Tomorrow, Capcom will release the content pack formerly known as the June Update for Street Fighter 5.

It includes the story mode A Shadow Falls and fighters Ibuki and Balrog. Story mode will be available to all players for free, and all released post-launch characters can be acquired using Fight Money.

The cinematic story, A Shadow Falls, is divided into five acts which take place between Street Fighter 3 and Street Fighter 4, depicting the battle between the evil Shadaloo organization and the World Warriors.

During story mode, players will use each of the core 16 characters and the six released and three unreleased 2016 DLC characters. Each will make their own contribution in battle during the mode.

Pricing for the extra Street Fighter 5 content is as follows:

Servers will be brought down in support of the new content update today at the following times: 2pm PT/5pm ET/10pm UK/11pm CET.

A set of Balrog images along with artwork for Urien and Juri are below. 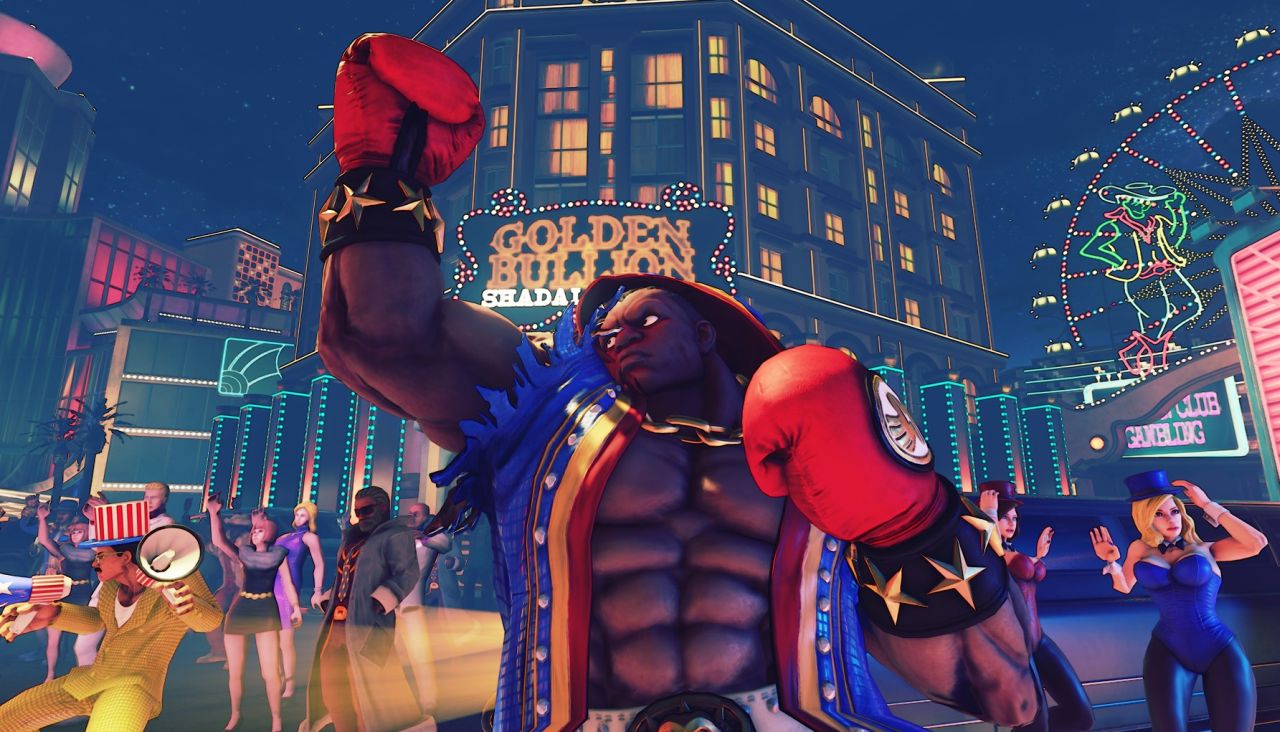 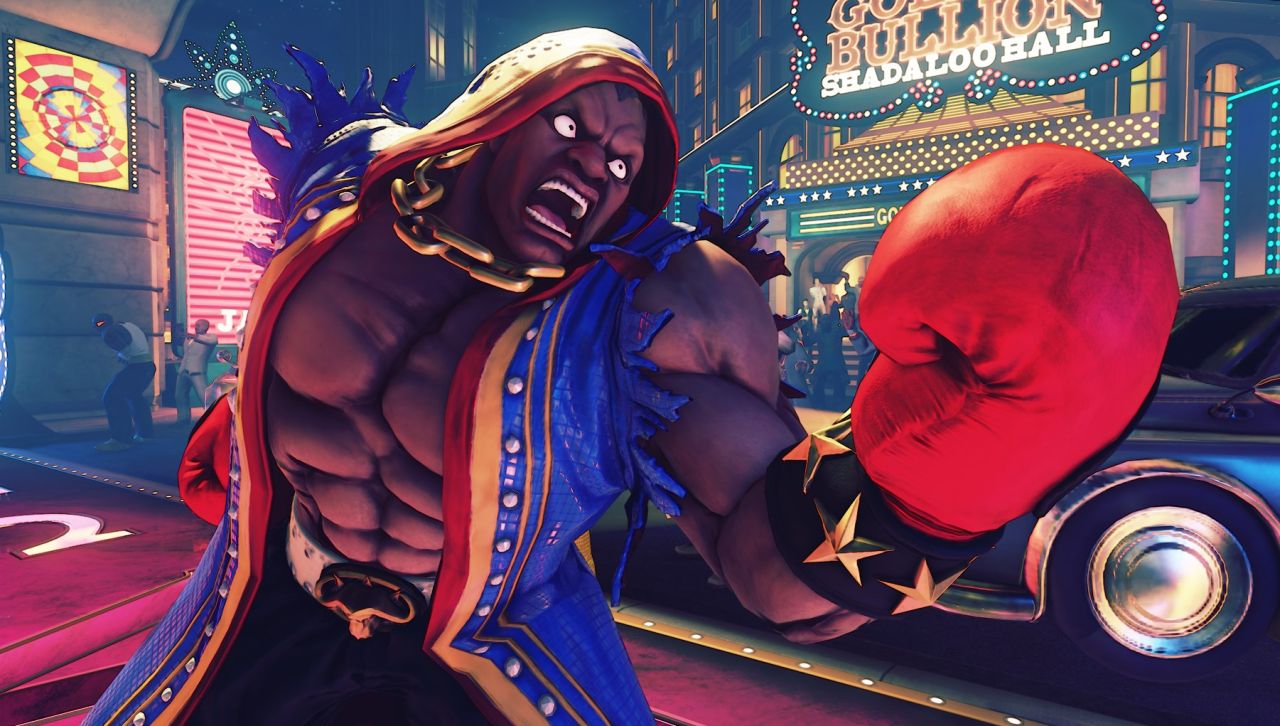 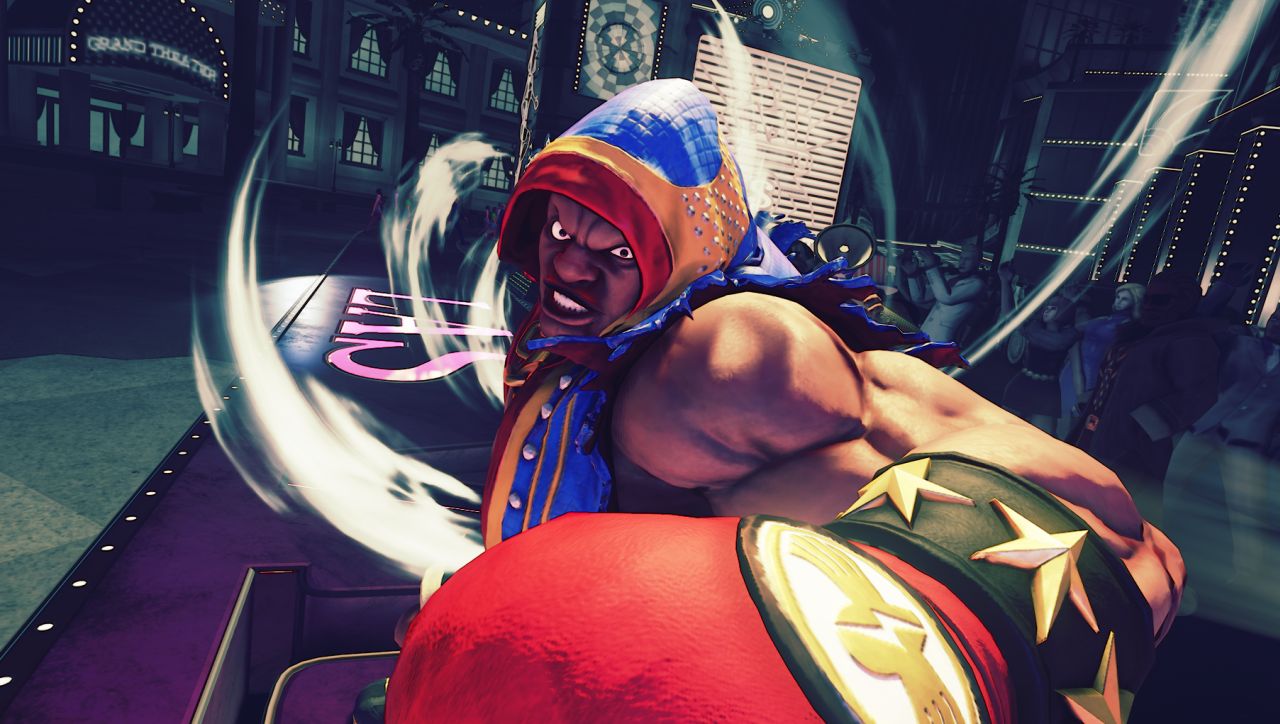 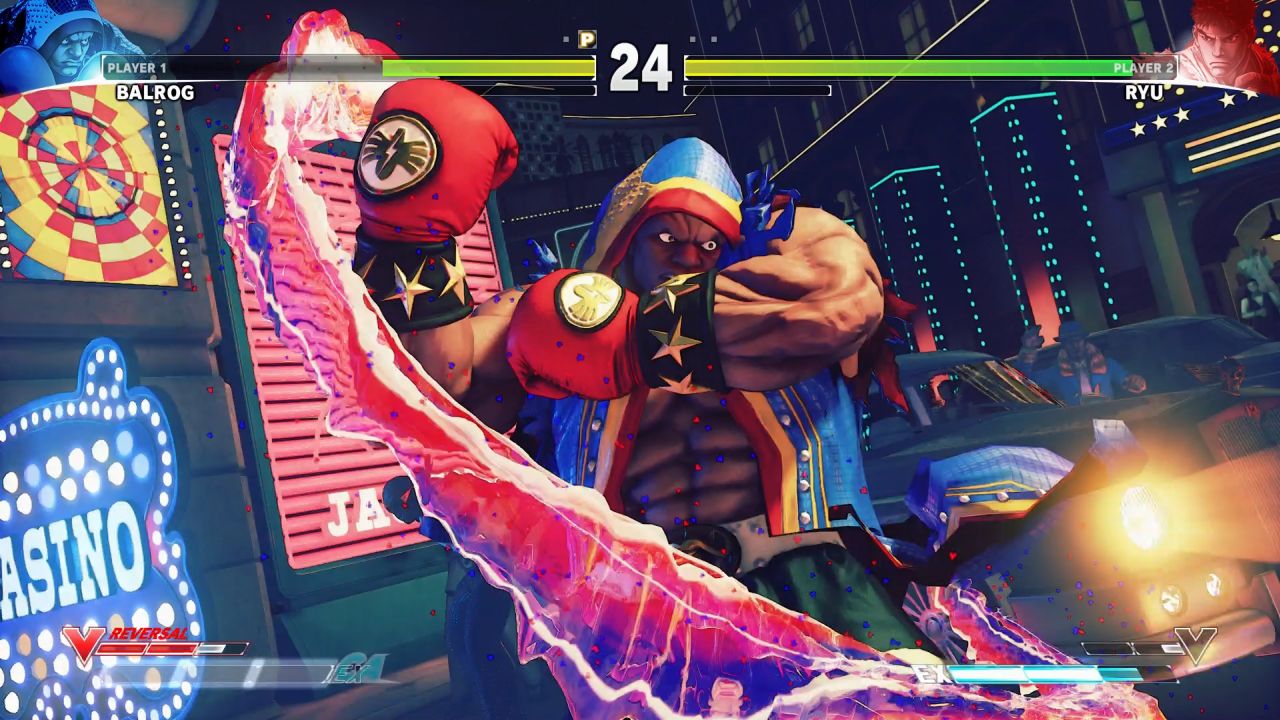 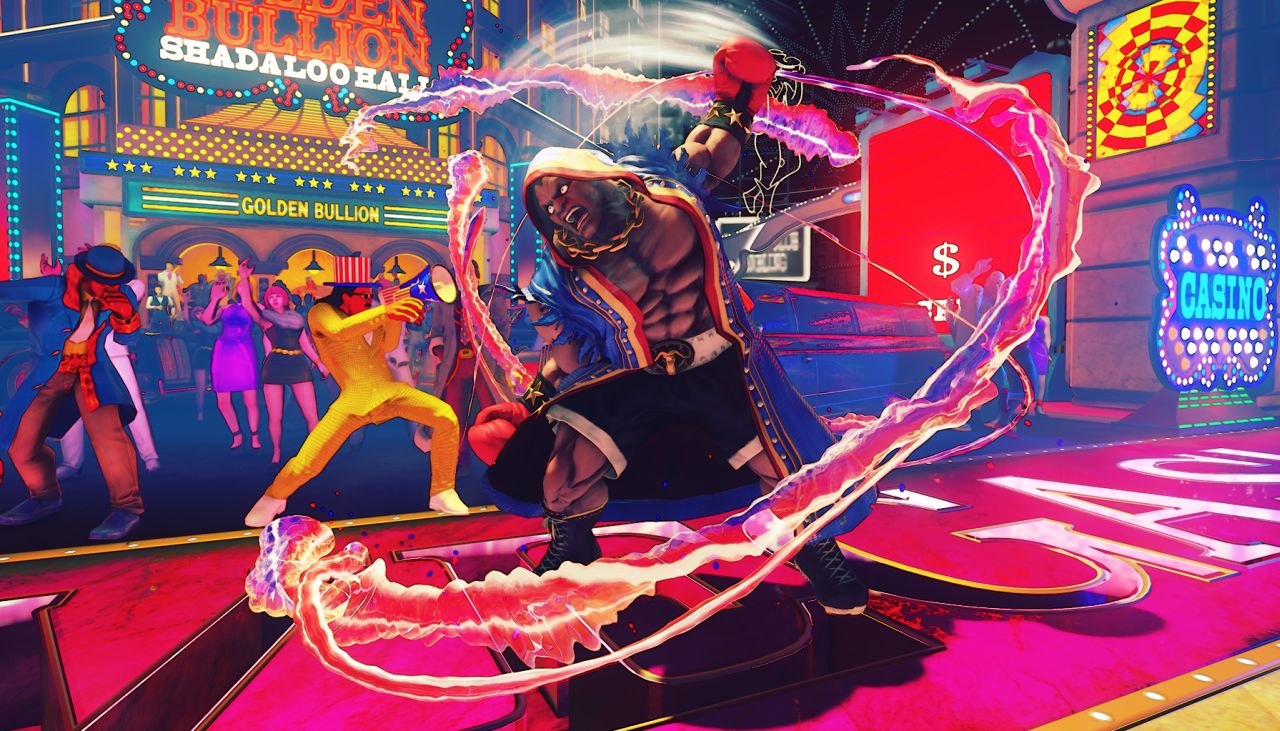 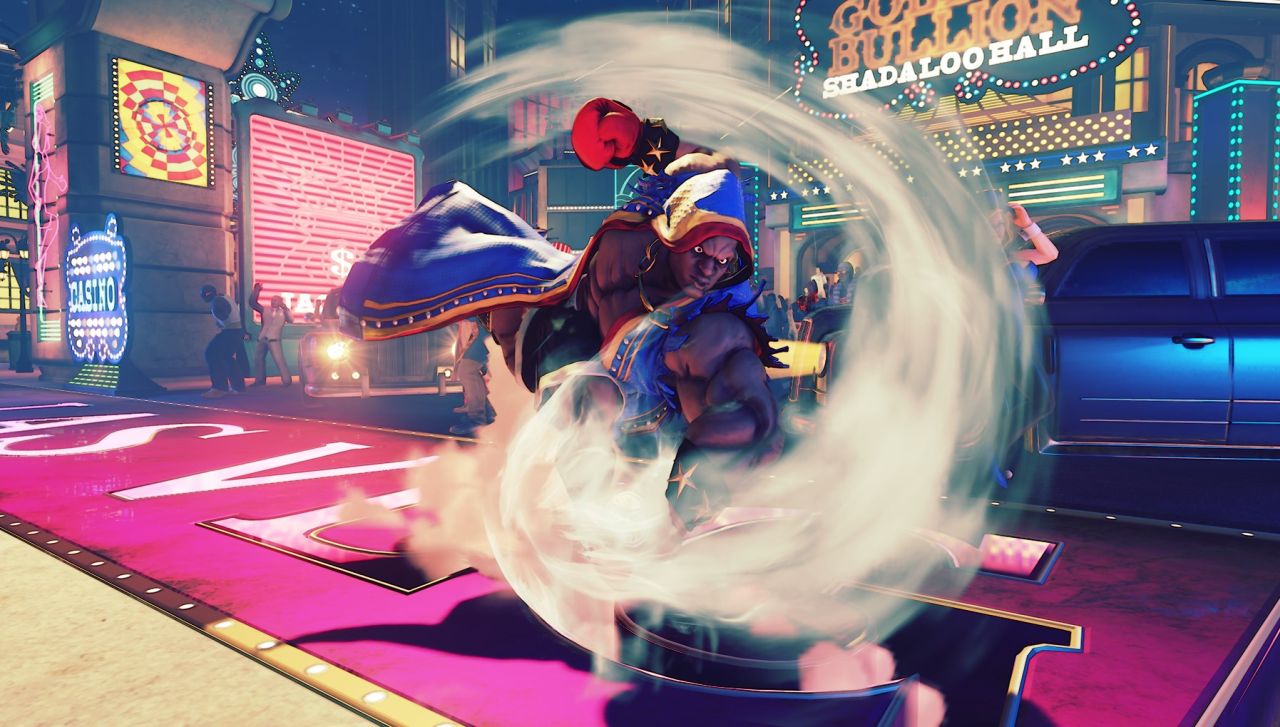 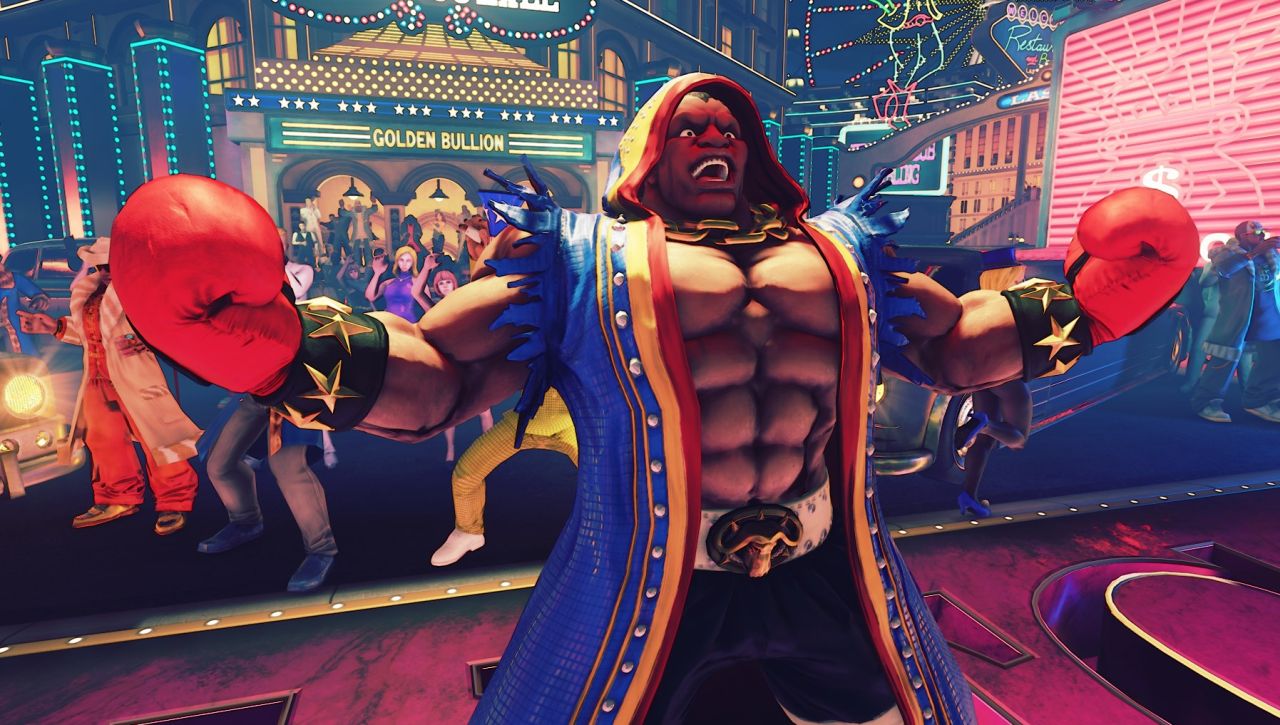 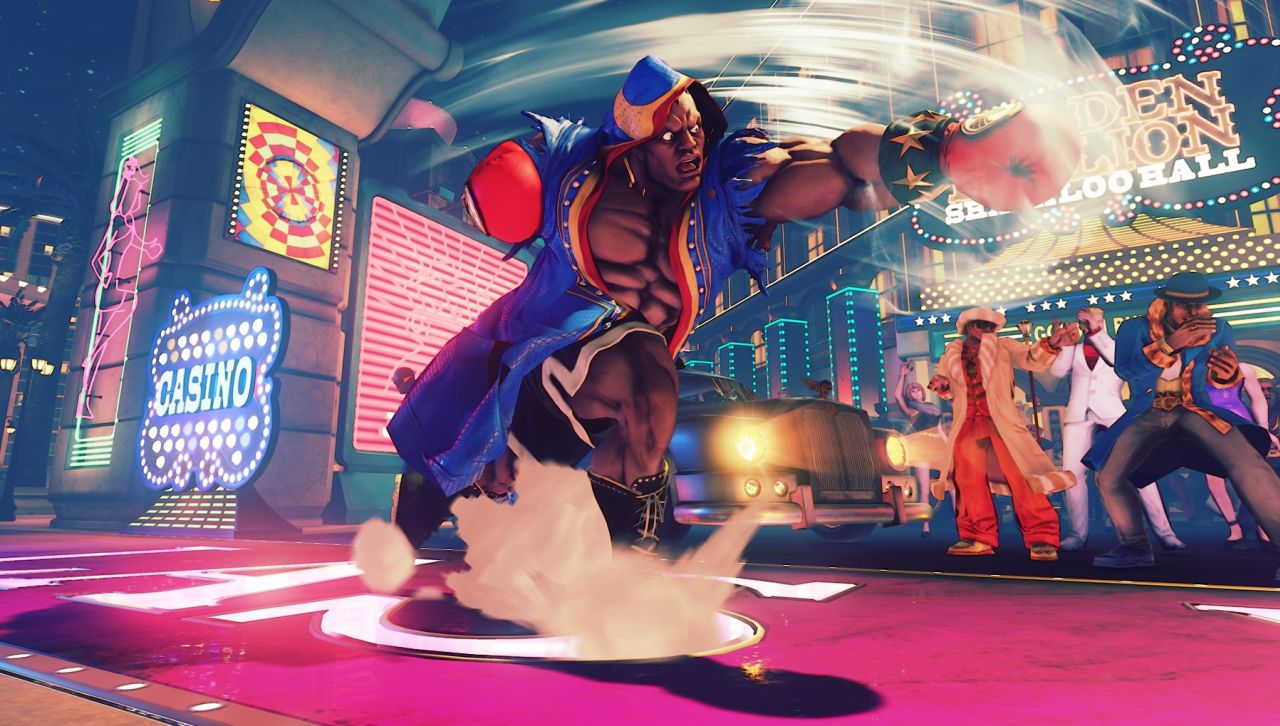 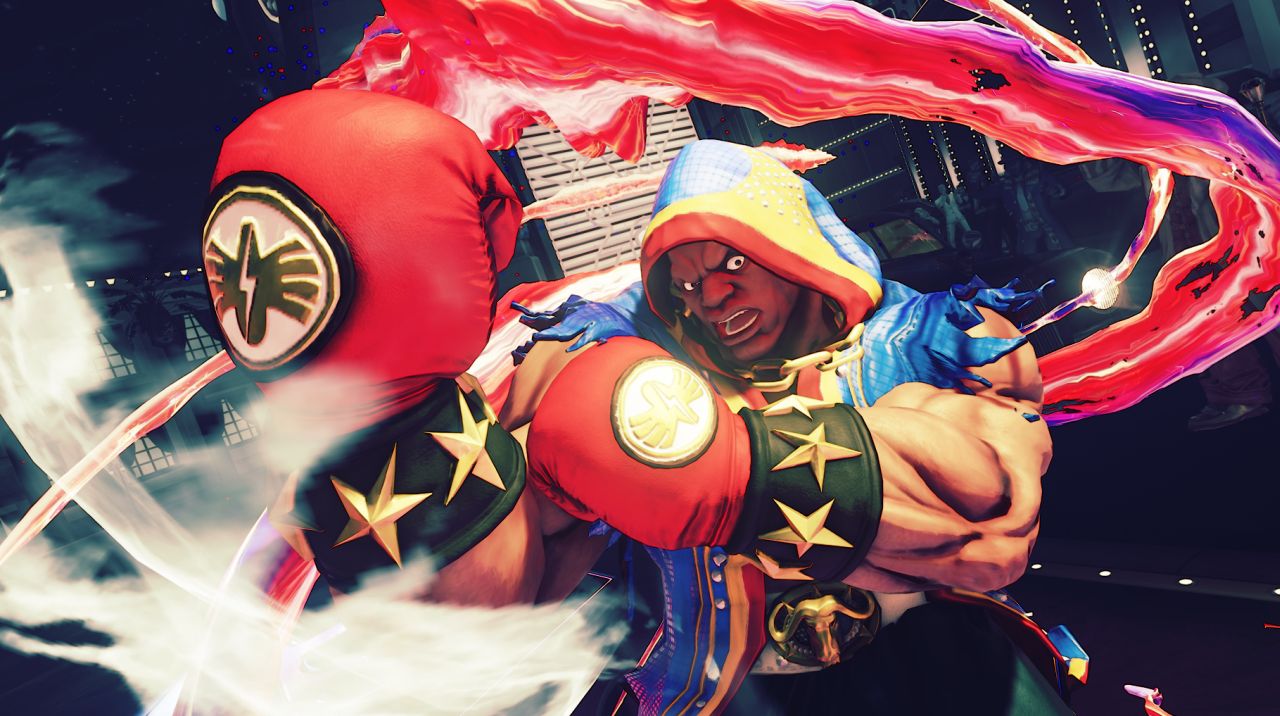 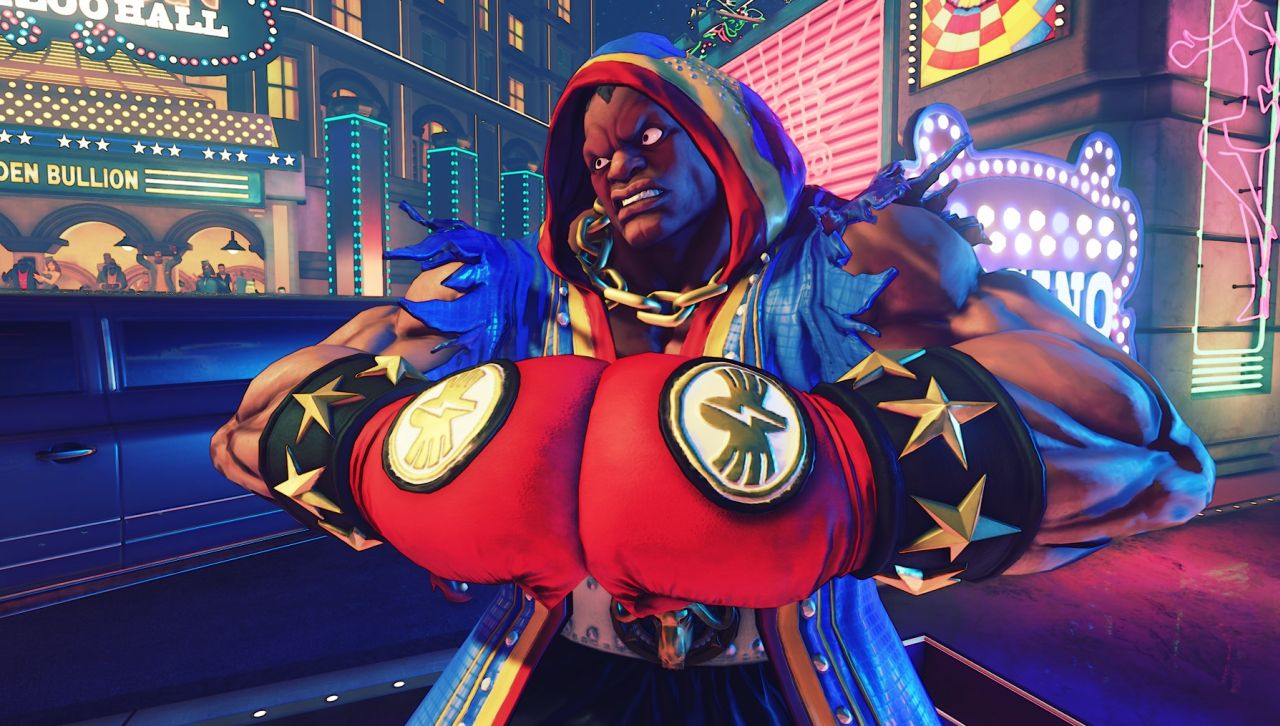 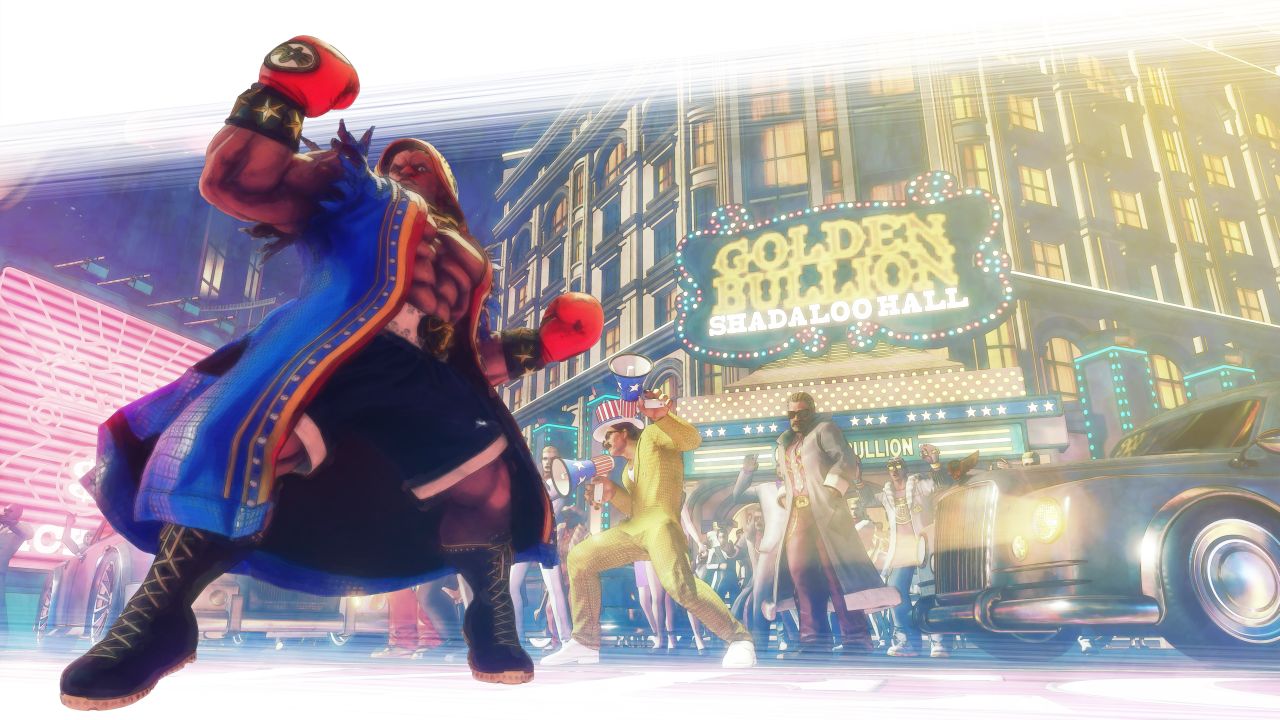 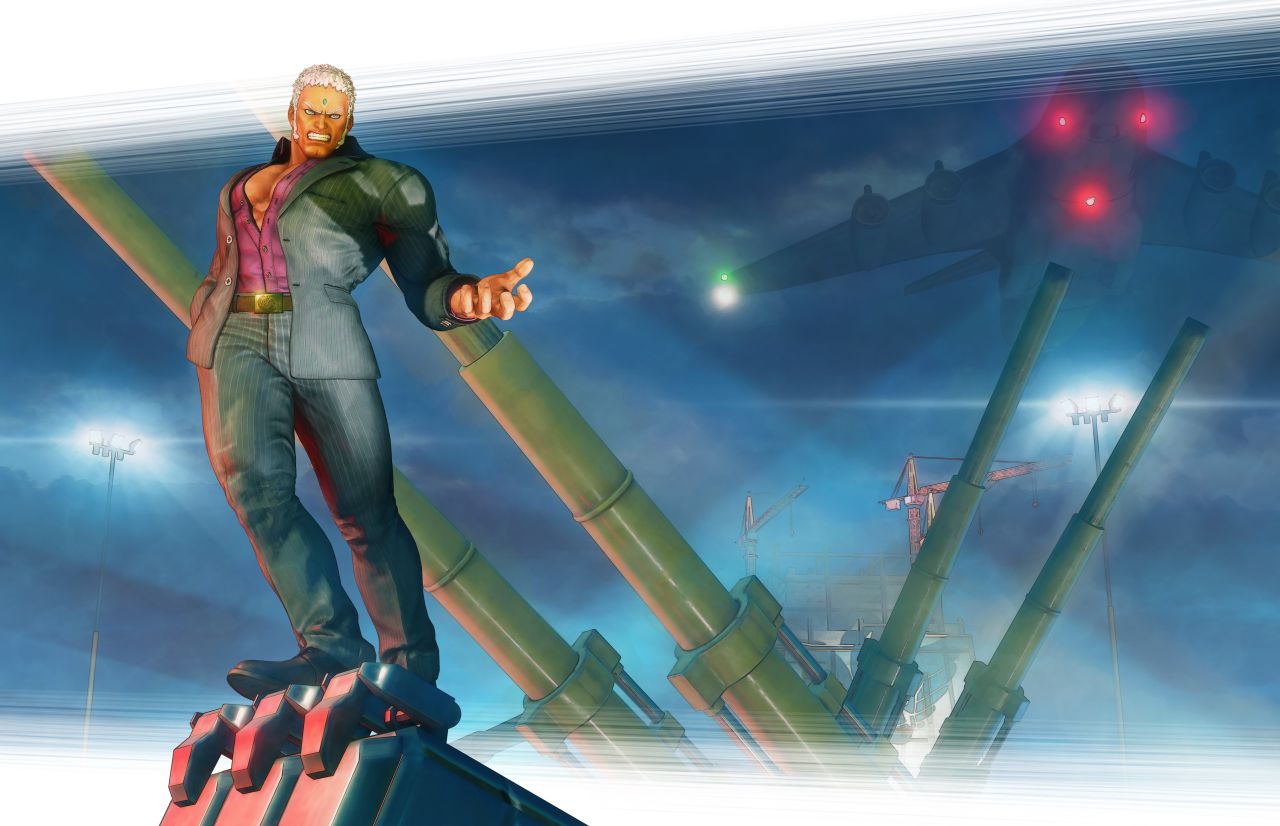 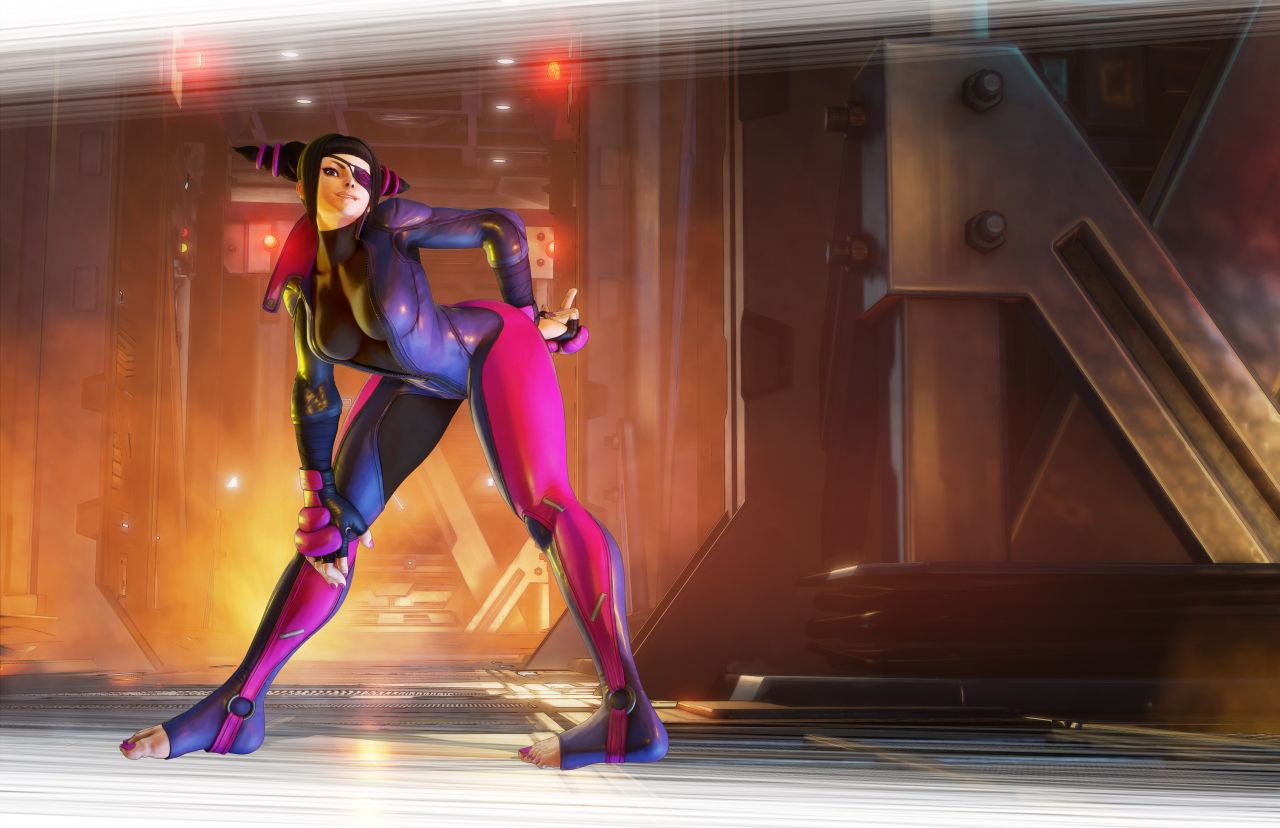