One of the most interesting heroes in Overwatch isn’t as popular as it could be, and some believe it needs some love. 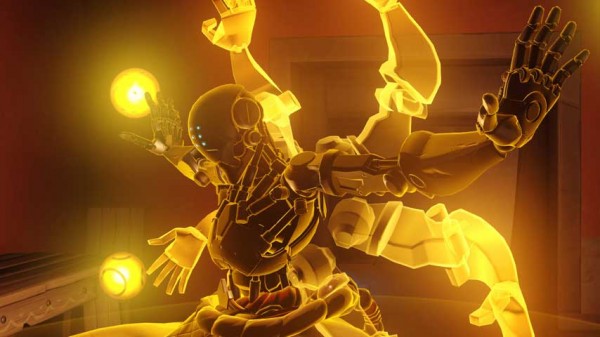 Blizzard has proven that no change is too big to make if it makes sense for Overwatch.

Following the game’s launch, the storied developer has already deployed a nerf to McCree and Widowmaker, and released the long awaited Competitive Mode after refining it during various betas.

Now, the community’s focus has shifted over to Zenyatta, one of the game’s support heroes. Only this time, players are trying to figure out if it deserves a buff.

Anyone who played Overwatch will tell you that Zenyatta is not one of the easiest picks. He’s an aggressive support hero, perhaps the most aggressive of them all, making it very situational. If you’ve been following the – admittedly nascent – competitive scene, Zenyatta’s also nowhere to be seen.

In an answer to this inquiry on Battle.net forums, game director Jeff Kaplan said that although Blizzard is discussing the hero internally, we’re far from that translating into actual changes.

“We’ve been talking about him,” he said. “We wanted to see how the Widowmaker and McCree balance changes played out before making any changes. We’re exploring some options right now. Nothing more to report at this time.”

The problem with Zenyatta is that – in most cases – any of the other support heroes will usually do a better job. Hopefully Blizzard finds a way to make the zen robot relevant.