A whole of bunch of screenshots from the currently running Battlefield 1 alpha. 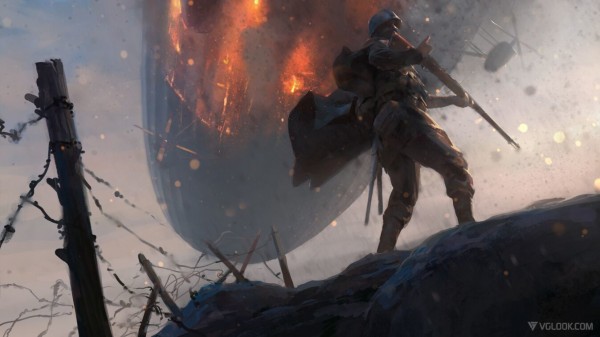 If you’re reading this story, chances are you weren’t invited to the Battlefield 1 closed alpha.

This test was only made available to a select few. Those who were invited, weren’t allowed to share footage or comments with the rest of us. This is more or less the same build of the game that was at E3 a couple of weeks ago, featuring the St. Quentin Scar map.

More interesting than game footage – which we’ve seen plenty of already, are the little details like menus, settings and key bindings, and of course, the server browser.

Since Battlefield 3, DICE eschewed an in-game server browser for PC in favour of Battlelog. This is about to change, and we may even have our first look at the recently revealed Squad system, which groups players across the different Battlefield games.

The shots also give us our first look at the loadout customisation interface. This bit displays the different weapon variants, alongside some basic stats. Conquest and Domination seem to be the available modes in the alpha, judging by these screens.

We can also see something called Warbonds, which look like a token-style currency system, similar the one found in Battlefield Hardline, and Counter-Strike years before it.

Unfortunately, the Reddit user who leaked them merged all of them into one big image. They’re not high quality individually, either, so we’ll just have to make due. 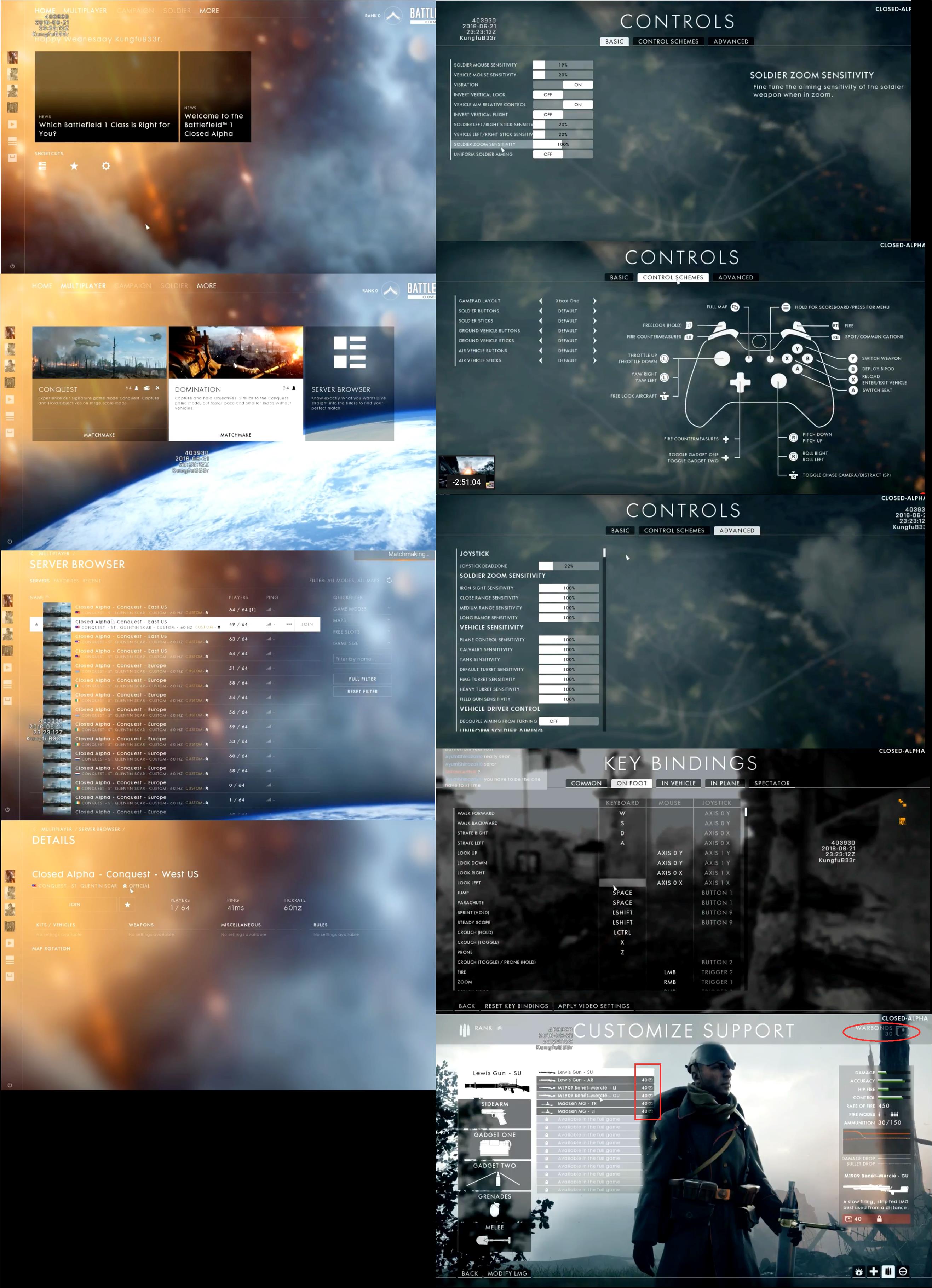