Can’t log in to Overwatch? It’s not just you. 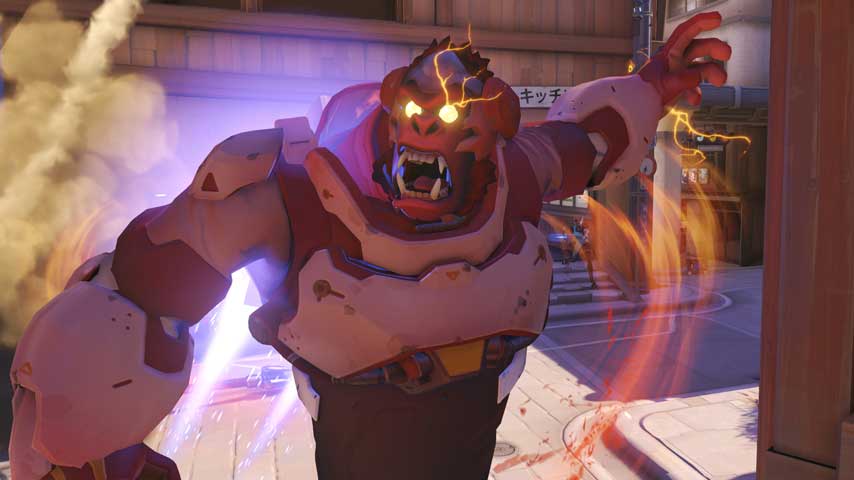 Overwatch, World of Warcraft, Hearthstone and the rest of the Blizzard stable are proving pretty damn patchy today, but it’s not Blizzard you should be getting the pitchforks and torches out for.

According to Blizzard customer support, Battle.net is currently suffering under the effects of a DDoS attack against related network providers. You may find your connection to Battle.net games such as Overwatch slowed or patchy, or that it’s just totally inaccessible.

It’s a real shame some people have nothing better to do than spoil other people’s fun, and we won’t go naming the suspected perpetrators and giving them any glory. This isn’t the first time Blizzard, or even Overwatch, has been the target of a DDoS, and it won’t be the last. It’s not any less boring than it’s ever been.

Keep an eye on BlizzardCS on Twitter for updates as they come. Individual feeds like Overwatch and Hearthstone tend to be a bit slower to get the word out.

It’s not surprising Blizzard and especially Overwatch should be the target of this kind of stupid prank given that Overwatch has attracted 10 million players and is all anybody seems to want to talk about right now. Tall poppies, innit.

It’s especially unfortunate timing at Overwatch’s competitive play mode is live on PC today – assuming you can get in. It looks like some regions are having better luck than others in that regard.

[#BNet] We are currently monitoring a DDOS attack against network providers which is affecting latency/connections to our games.