It’s happening, but not for quite some time yet. 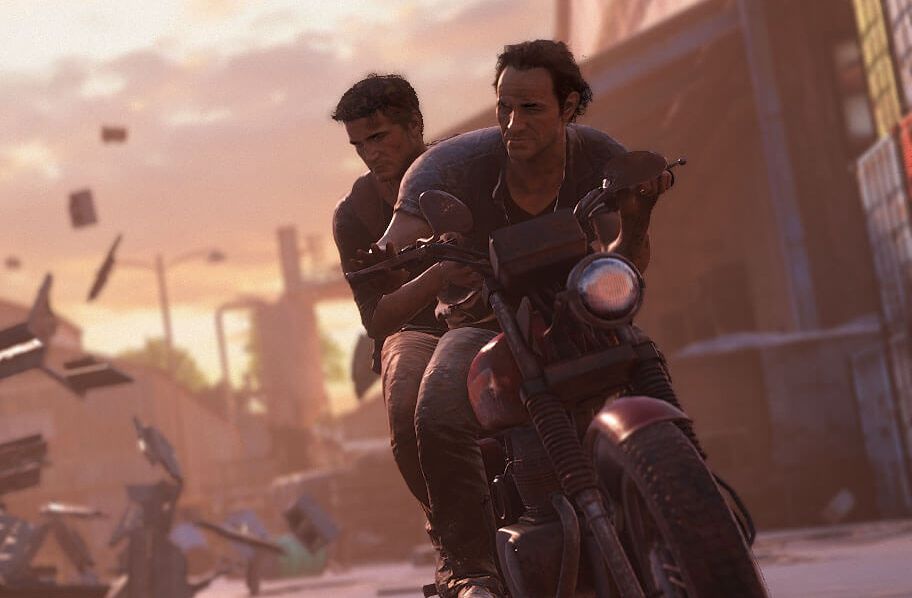 Uncharted 4: A Thief’s End developer Naughty Dog spent some time lovingly detailing Uncharted 4’s next multiplayer DLC today, but it did also give us a very minor update on the topic of single-player add-ons.

According to Gamespot, one of the team said “it will be a while” before we hear anything about the first continuation of Uncharted 4’s story.

This isn’t especially surprising as work on this narrative expansion didn’t begin until sometime after Uncharted 4 went gold – and also because Naughty Dog has only recently begun exploring single-player DLC.

Don’t let Naughty Dog’s relative inexperience worry you, though. The lauded studio’s first single-player add-on was The Last of Us’s award-winning expansion Left Behind, and if its sophomore effort is anywhere near as good Uncharted 4’s DLC ought to be cracking.

In the meantime there’s always multiplayer to keep you going. A set of new Uncharted 4 multiplayer content releases next week, for example.