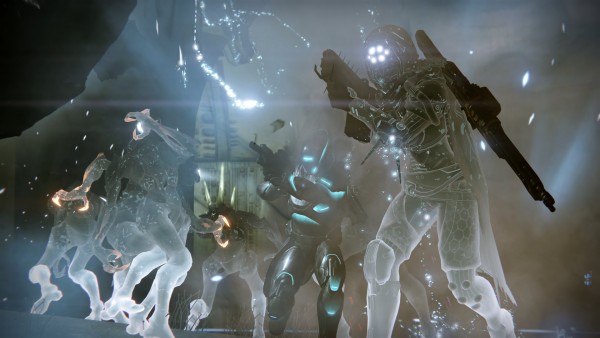 Update: Bungie said on Twitter that the issue has been fixed. All you need to do is return to orbit and recheck the new activities.

Players who experienced a brief issue with modifiers and challenges during the weekly reset should now be resolved after returning to orbit.

You see the actual reset details through here.

Original story: As is the case every week, Bungie pushes the server reset button to refresh Destiny activities for all players. This changes the Nightfall strike, raid challenge and other activities.

However, it seems this week something has gone awry, as this week’s items have joined last week’s to bring a double whammy of things to do. This doesn’t mean there’s going to be two Nightfalls for example, just one strike with eight modifiers.

The same goes for the raid challenge, which now has both Golgoroth and the Warpriest. It’s not clear at this stage if this just a UI error and doesn’t actually reflect in-game or not.