If you thought the original Xbox’s enormous controller was unwieldy, take a look at these. 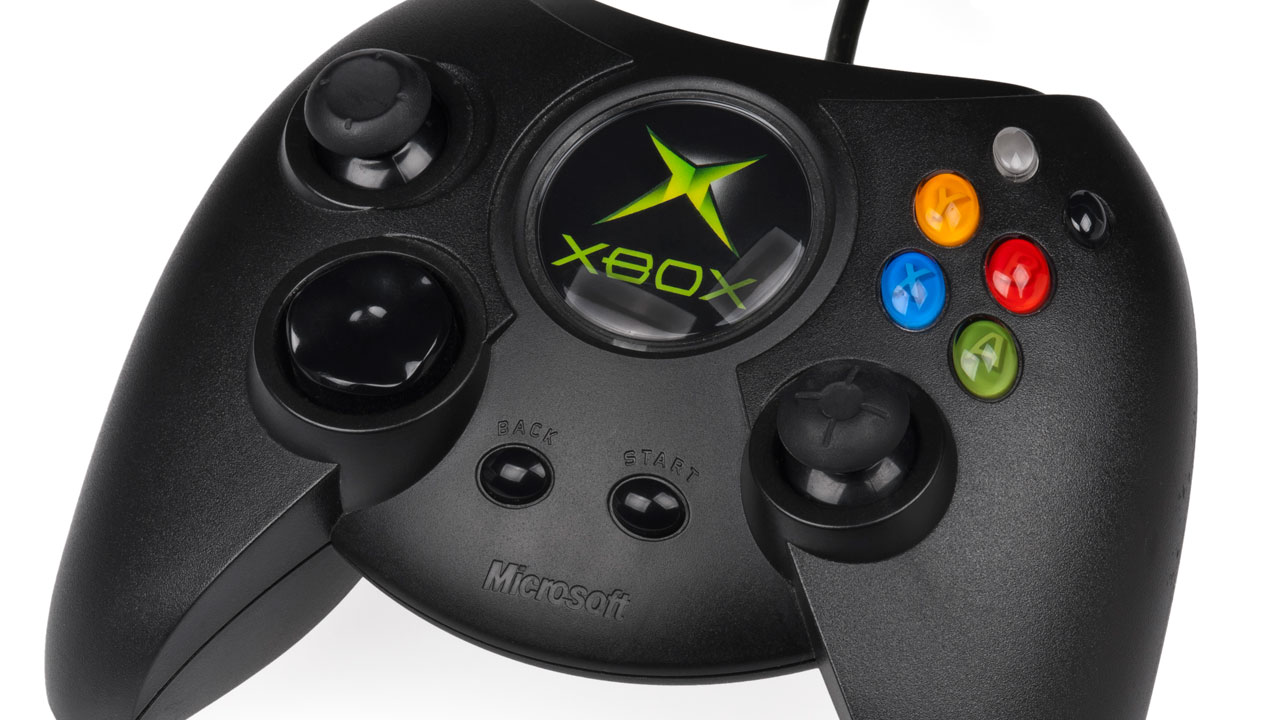 Dating back to November 1999, four months before the console’s March 2000 announcement two years before its November 2001 release, the designs vary in aesthetic but have some common features. The first is an embedded screen, ala the Wii U Game Pad but of a size consistent with it being ninteen-ninety-blessed-nine. The second is some sort of discrete portable unit, which reminds me of the ill-fated PlayStation Pocket and may have been a memory card.

Interestingly, there’s less consistency in the actual controls. While three of the four images show level twin analog sticks with a D-pad opposite the face buttons, one shows a single analog stick opposite the face buttons and no D-pad at all. There’s no example of the famous offset twin dual analogue stick we associate with Xbox controllers today.

Seeing what Microsoft was once considering packing onto the controller, it’s no wonder the original Duke pads were so large. A little mystery solved. Check out the images via the embedded tweet below:

If you’re interested in how Microsoft’s console came to be, check in with The Xbox Story, a long form history of the birth of the console through launch.