DICE is currently testing a new UI for all Battlefield games that should make it easier for players to group up across the various entries. 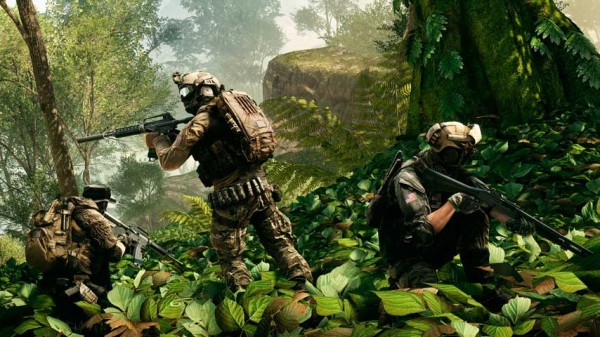 Battlefield developer DICE has announced that it’s working on a UI for Battlefield 4, Hardline, as well as the upcoming Battlefield 1.

This new update is designed to improve the experience of playing with friends, regardless of which Battlefield game they’re playing. This will help provide an “intuitive and centralised experience,” as the announcement puts it.

What this actually means is that the new system will allow players to create a squad before entering a match. Each game will now try to match players together into the same match.

Other features include: the ability to recommend maps and modes, to further tune the matchmaking process to your liking. There’s more yet to be revealed, according to the blog post.

But it doesn’t look like we’ll be waiting long to see it, as the new UI is being rolled out to a small segment of Battlefield 4 players, in beta. DICE will start things off with Battlefield 4, before expanding the feature to include Battlefield 1 and later, Hardline.

The goal is to make it easy for players to create a squad and switch between games freely, as long as they own said games obviously.