There’s a new Fallout 4 patch out, and you’re going to need it if you’re planning on getting into the PS4 mods beta. 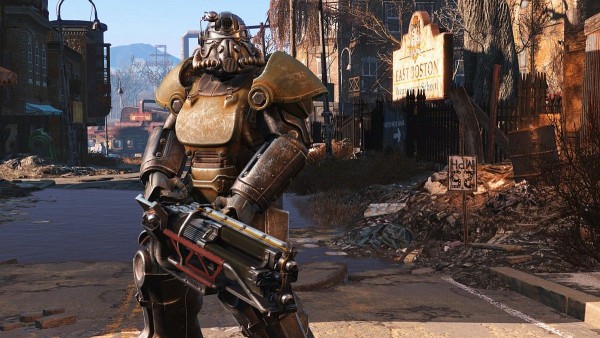 Bethesda has released a new Fallout 4 patch to fix some of the reported issues with the Contraptions DLC, and add support for the upcoming mods beta on PS4.

The update brings the game to version 1.5.4 and it came out last week on PC. It’s expected to drop during this week on PS4 and Xbox One. You will need this patch if you want to join the mods beta.