The voice actors who provided their chops to The Witcher 3 will return in the standalone version of Gwent. 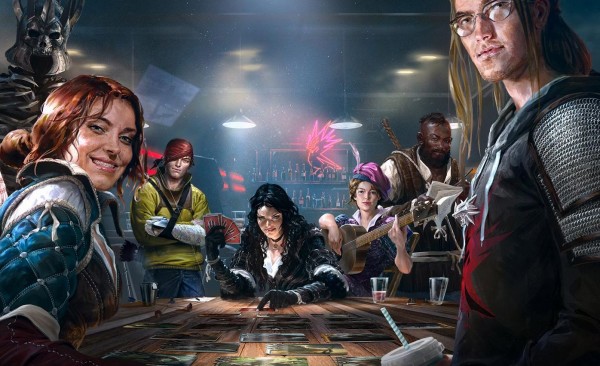 In case you were a bit worried, or something.

“Geralt is Geralt,” game director Benjamin Lee told GamesMaster Magazine. “We always use the same voice actors. Because, you know, it’s very jarring as a player if suddenly Geralt had a different voice, and we would never want to do that”.

A standalone version of the popular card game was outed as being the works thanks to a trademark listing earlier this month. The game was officially announced during E3 2016 for PC, PlayStation 4 and Xbox One.

It contains multiple ten-hour single-player campaigns, and the developer has promised that Gwent’s boosters will be more fair than other RNG-based titles.

Those interested in signing up for the closed beta on PC and Xbox One should head over the the official website.