Mark your calendars: new information on Pokemon Sun and Moon is coming next week. 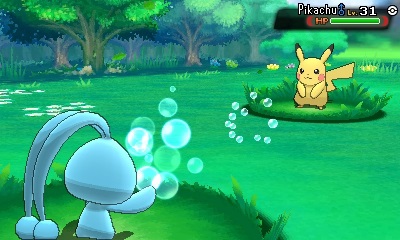 The Pokemon Company announced the impending announcement on Twitter.

At E3 2016 earlier this month, Nintendo revealed Battle Royal mode for the game which lets up to four players duel in free-for-all combat mode.

During the Tree House Live session, gameplay for the Sea Lion starter Pokemon, Popplio, was shown alongside changes to Trainer movement.

The latest on Pokemon Sun and Moon will be revealed on Friday, July 1 at 6am PT/9am ET/2pm UK, and the game releases on November 18 in North America and November 23 in Europe.