Improvements to matchmaking will be applied with next week’s Street Fighter 5 update. 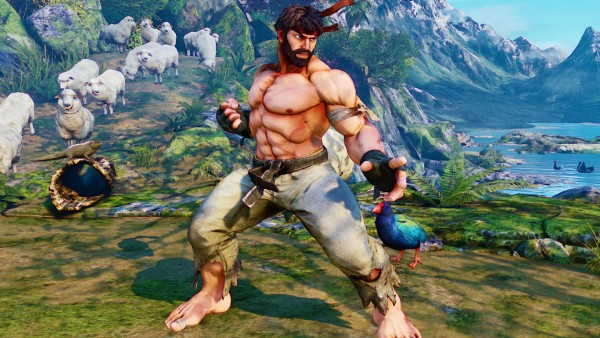 According to the latest developer blog, the matchmaking improvements will be made to both speed and preferences. Matchmaking will also become “smarter.”

Improvements to Matchmaking Preferences: Since launch there have been issues where matchmaking preferences have not been working properly for some users. This includes hardware preference settings, connection quality settings and being matched with other players far outside of your League Point range. These issues have now been resolved.

Matchmaking Speed: In some cases, player’s League Points weren’t synchronizing across all servers which resulted in longer than expected wait times to find a match. With this fix, users should start seeing matches at a more rapid pace than before.

Smarter Matchmaking: Matching logic based on League Points has been improved and players should now be matched with other players of similar skill more often. There are also additional improvements to location based matchmaking, along with an increased range of qualified match candidates.

Improvements will also be made to the connection range settings 1-5 and will more “accurately reflect” the quality of incoming matches.

The June update will also includes story content, the character Ibuki, and new costumes and stages which can be purchased through Steam, the PS Store or using in-game currency.