The Fallout Cascadia project is going to huge. Fallout Cascadia is an ambitious mod that will take players to the city of Seattle.

Set a few decades after Fallout 4, the mod is a standalone adventure that extends beyond the city and into the surrounding areas of Mercer Island, Redmond, Bellvue, as well as forested areas and airports. The target for the size of the map is ” just a bit smaller than Fallout 3, but more quests and locations than Fallout 4’s Far Harbor DLC.”

Work on the mod kicked off six months ago, and so far there’s a team of 18 beavering away on it.

From the sounds of it, there is going to be a tonne of content, with new quests, locations, and factions. There’s not a great deal of information on the story as of yet, but you can find out how to help over on the Fallout Cascadia page.

The mod is going to be free and will release on the Nexus website and on on Bethesda.net for PC, PlayStation 4, and Xbox One, but there’s no guarantee it’ll work on consoles at the moment.

You can check out the handful of images for Fallout Cascadia below. We’ll keep you updated with any other tidbits on this mod as and when they pop up. 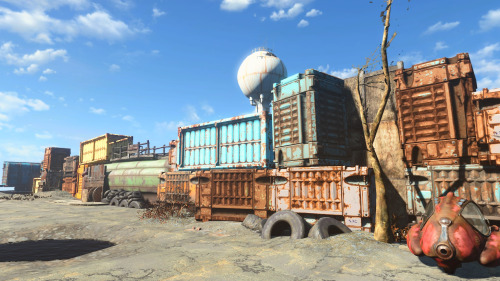 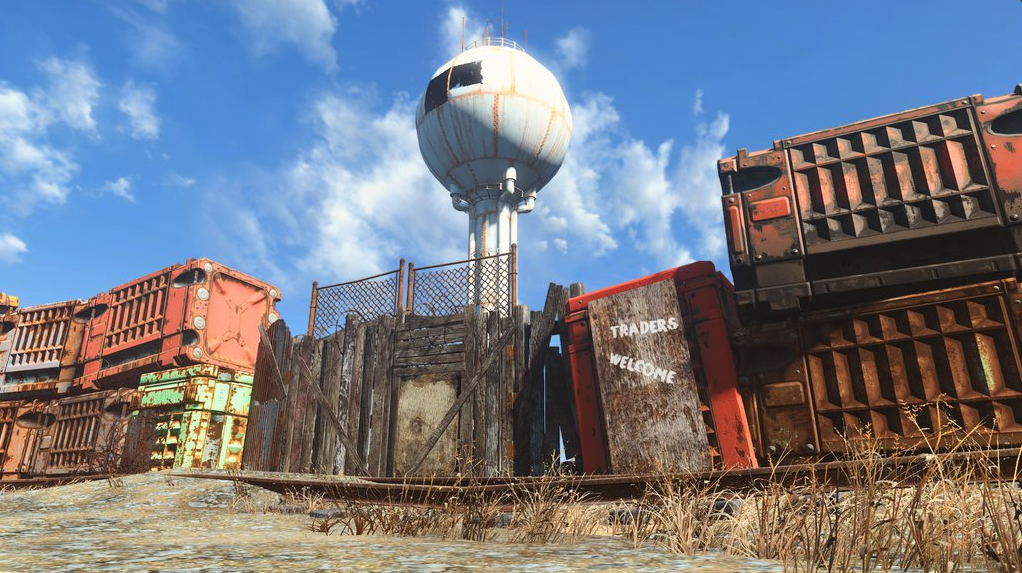 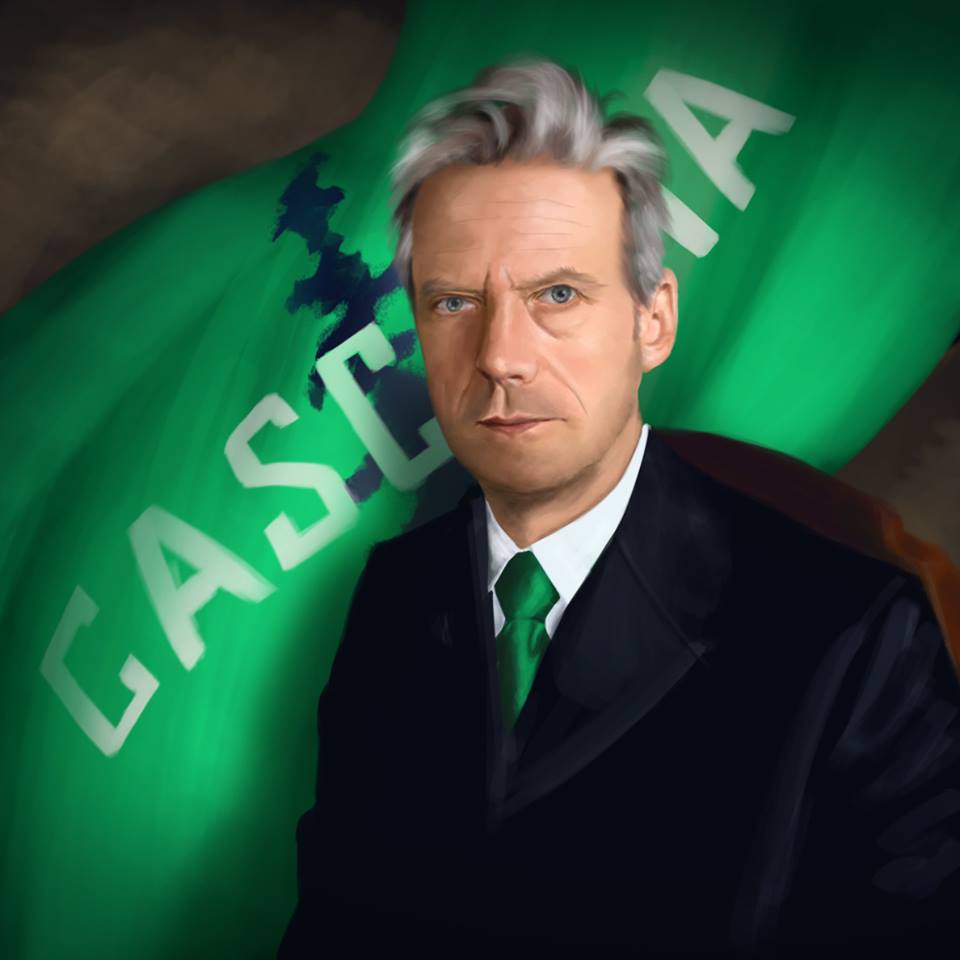 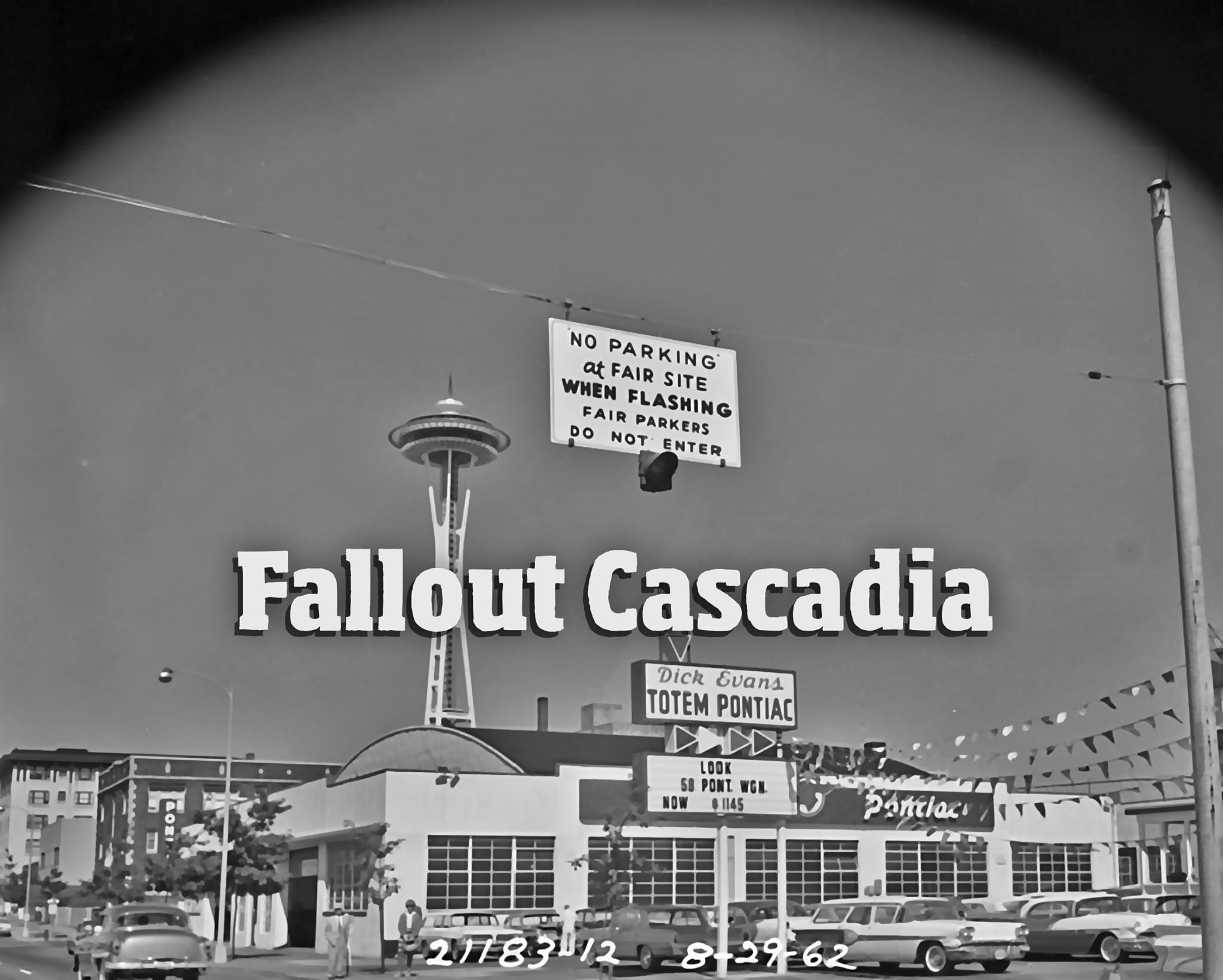