But maybe not with Agent 47. The second episode of Hitman is scheduled for release this month, and we’ve got some lovely new screenshots to pore over while we wait.

The first episode, back in March, took place in Paris, while episode 2 will take place in Italy, in the fictional coastal town of Sapienza.

The third episode, releasing in May, will see Agent 47 travel to Morocco.

If you’ve already purchased Hitman: The Full Experience bundle, you can just download episode two on release, as you’ve already paid for it. If you have the intro pack, you can pay £36.99 to get the rest of the episodes as they come out. Otherwise, the standalone cost for episode two is £7.99.

There are a total of seven episodes that will release periodically. All seven will be out by the end of the Summer.

Episode two is out on Tuesday April 26 for PC, PS4, and Xbox One. 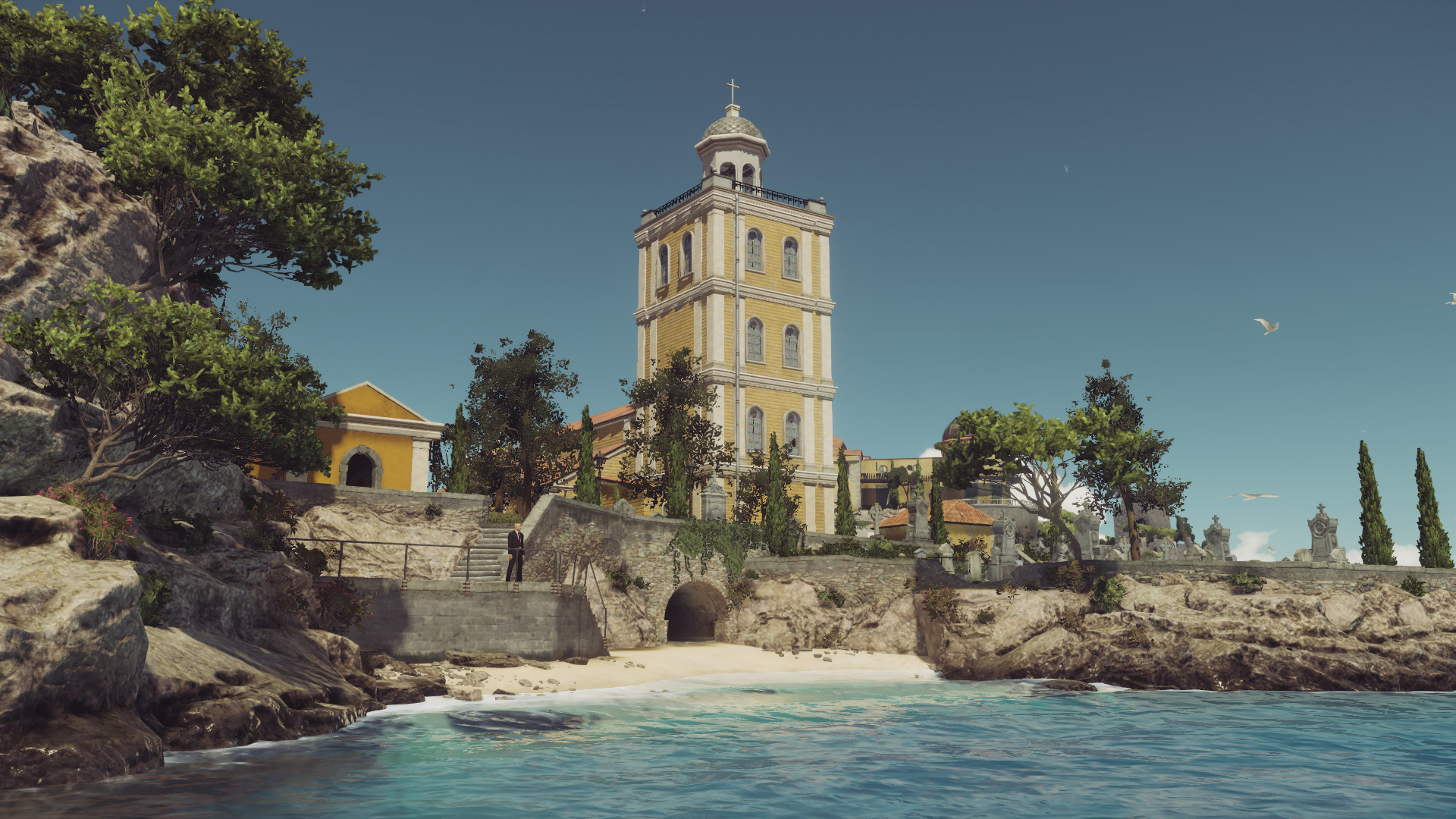 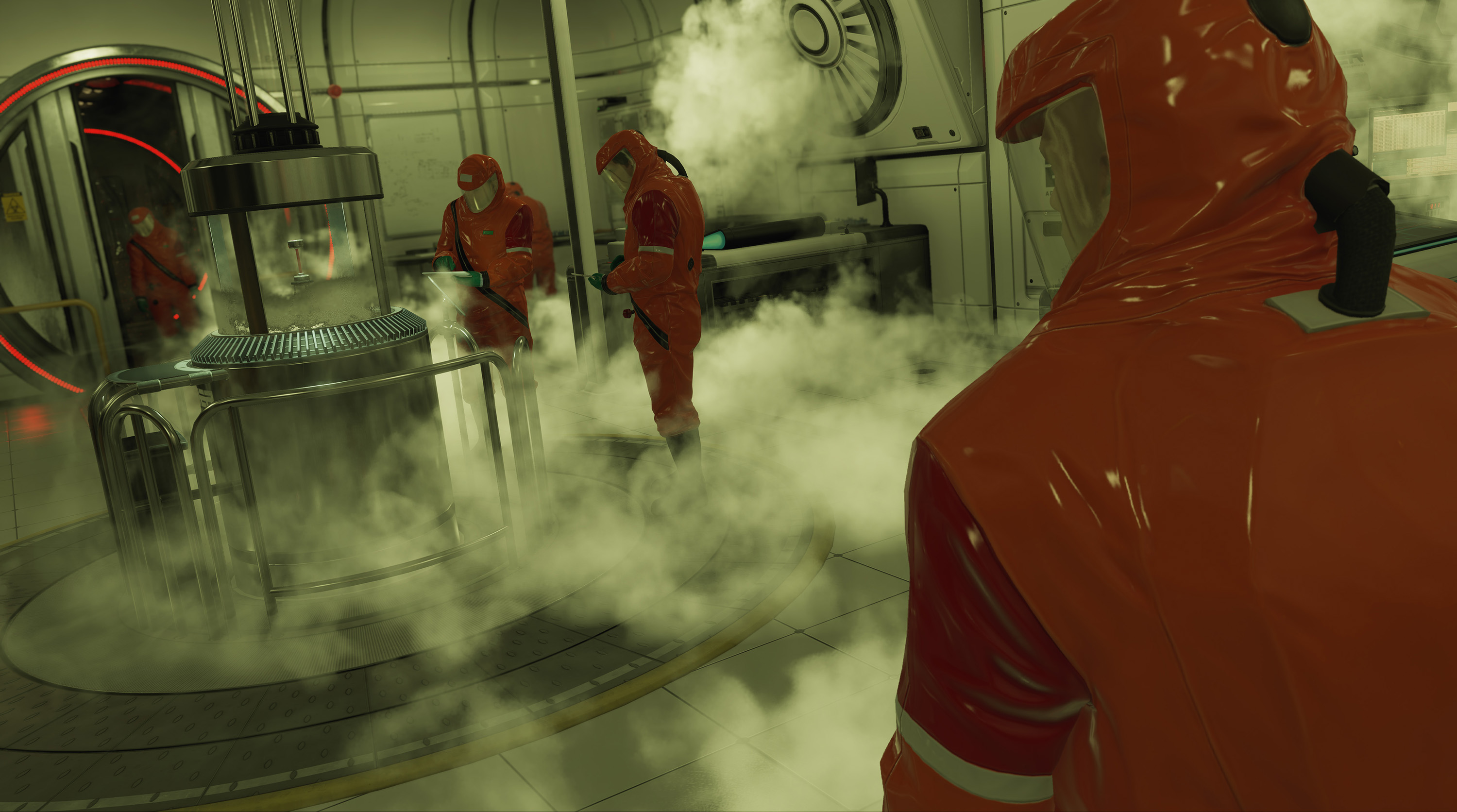 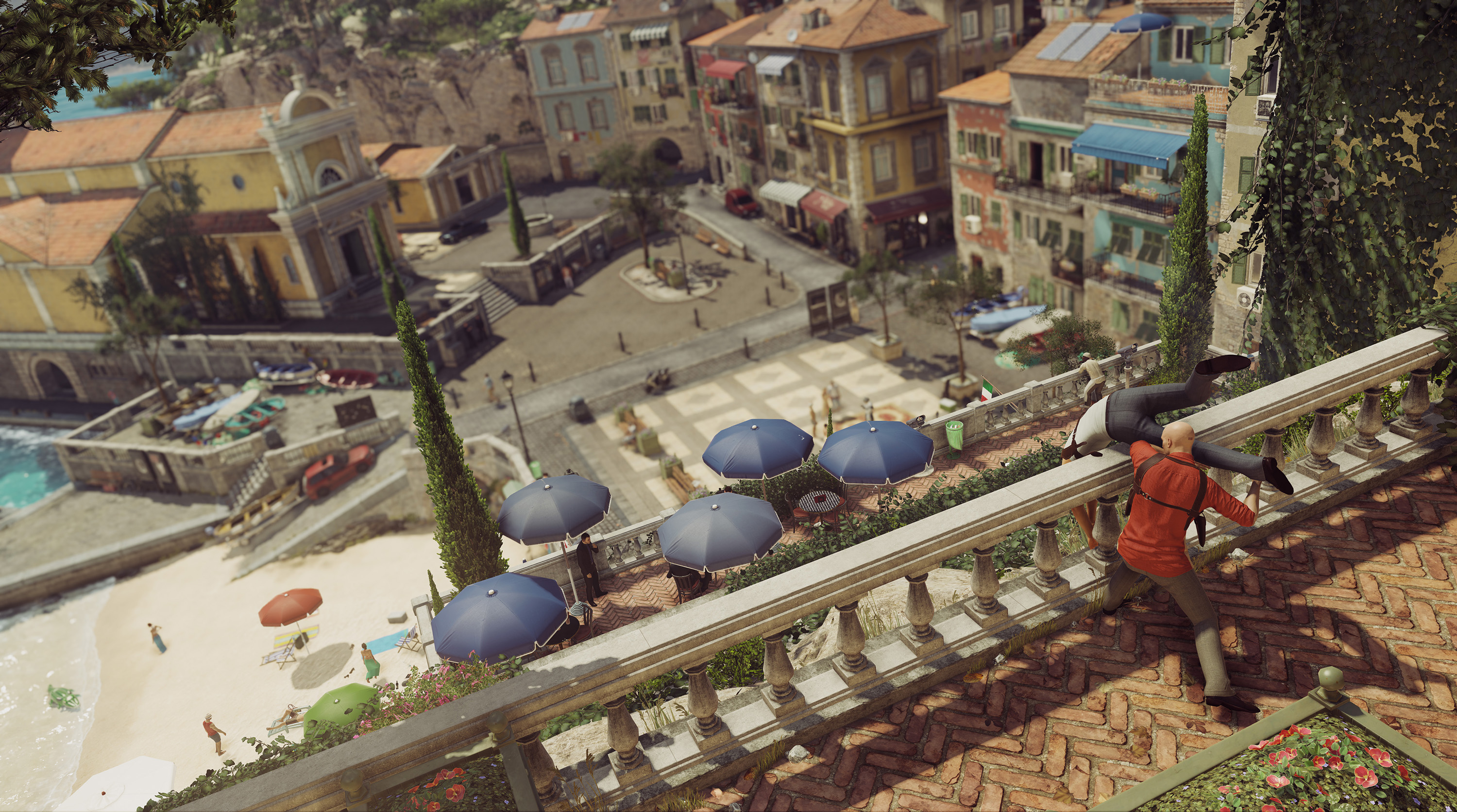 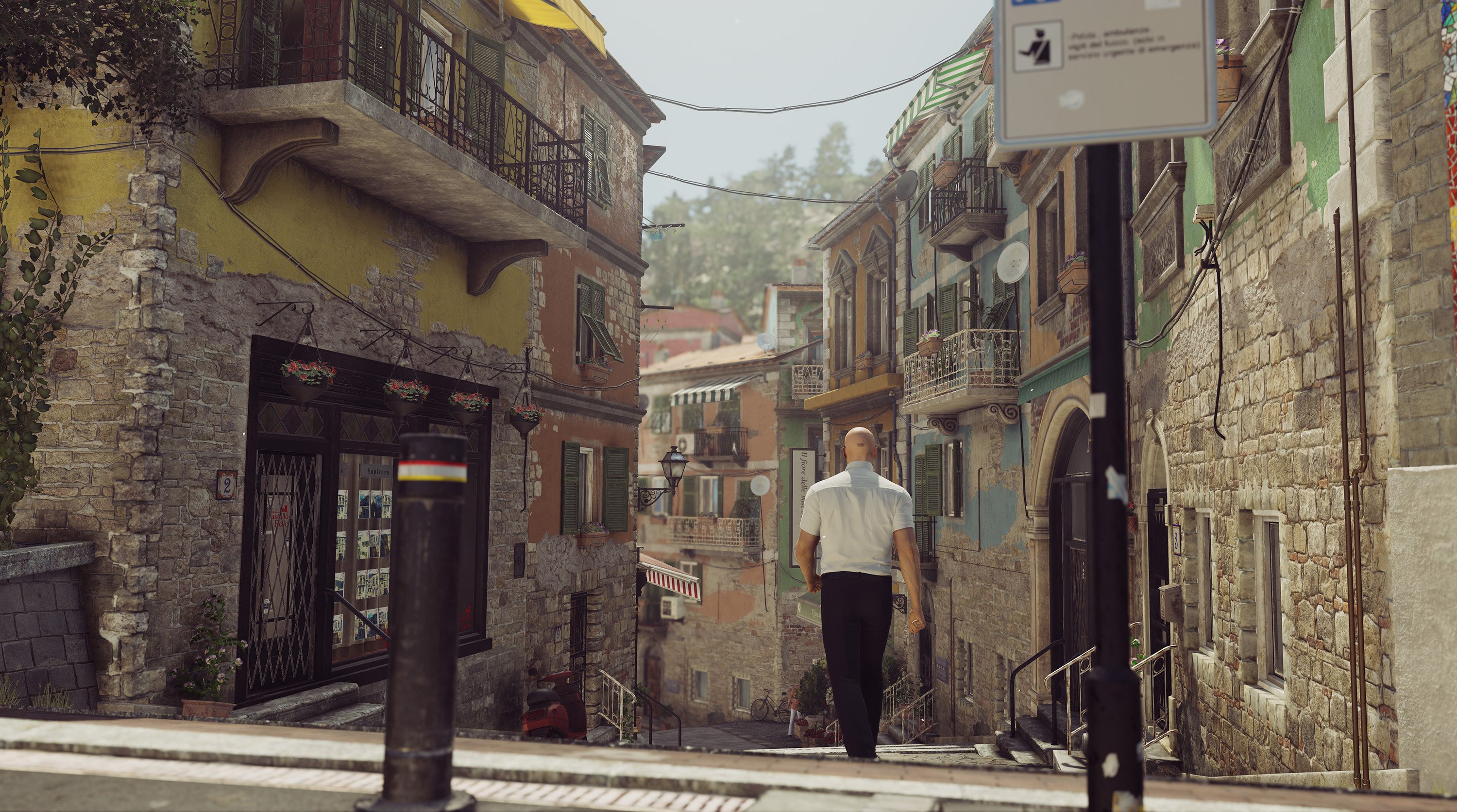