When the first details of the April update for Destiny: The Taken King were announced, it was revealed PlayStation-exclusive content would be included. Today, Sony has dropped details on what players can expect. This weapon can be obtained when the player decrypts Exotic or Legendary Engrams or through other sources of Year-Two Exotics.

The Zen Meteor also has its own special perks:

Dynamite: Grants explosive rounds with rapid kills with every round in the clip load an extra, higher-damage round for five seconds.

Laser Beam: the extra round from Dynamite will cause a really large explosion. Hunters, Warlocks and Titans can also earn new, exclusive armor sets. Each of the following will be obtained when players decrypt Sublime Engrams. Destiny’s April update launches next week on the 12th, and we’ve compiled everything you need to know about it though here.

Essence of Darkness and Zen Meteor in Action 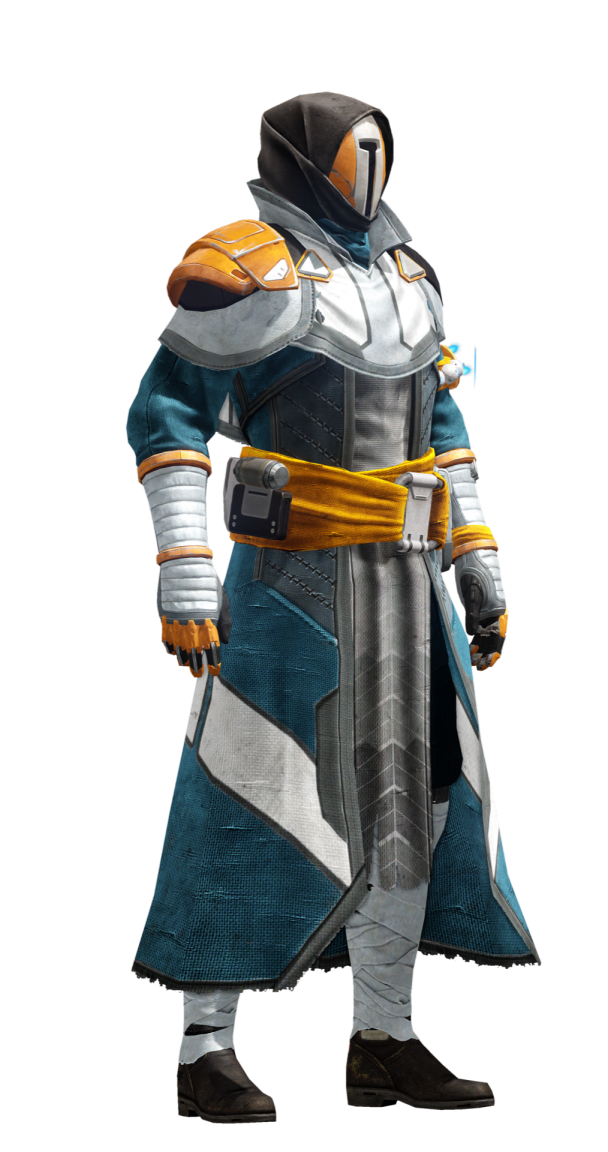 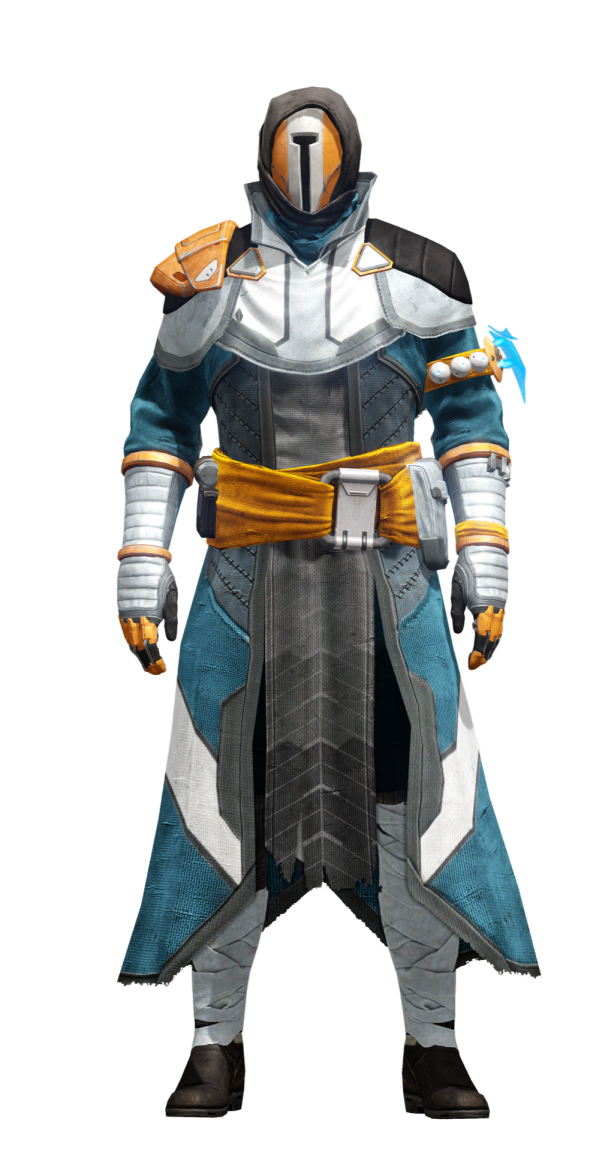 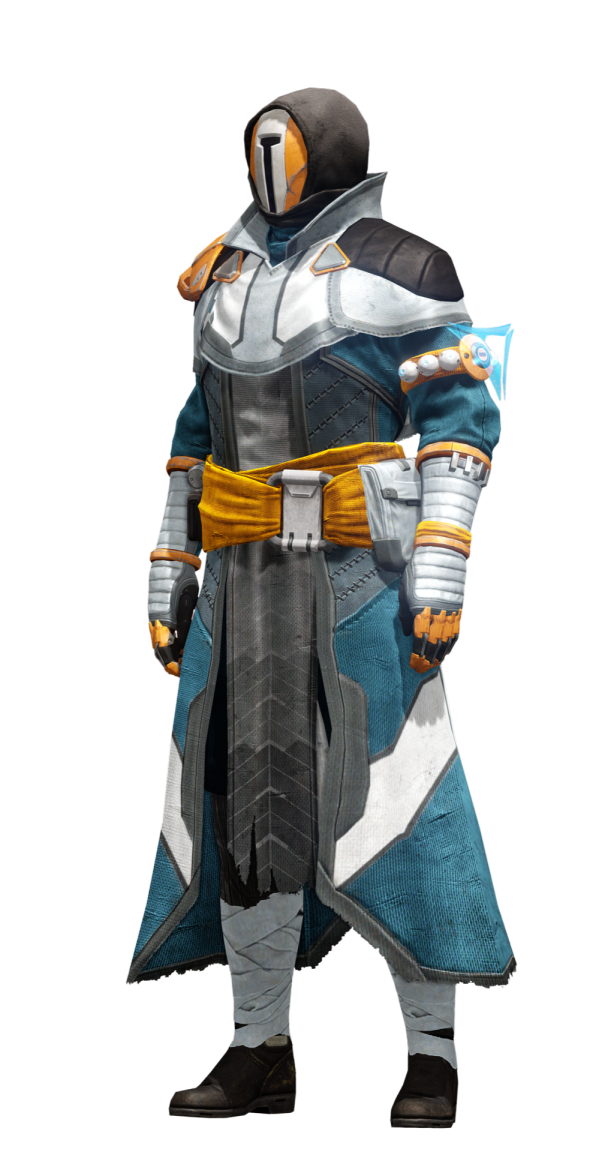 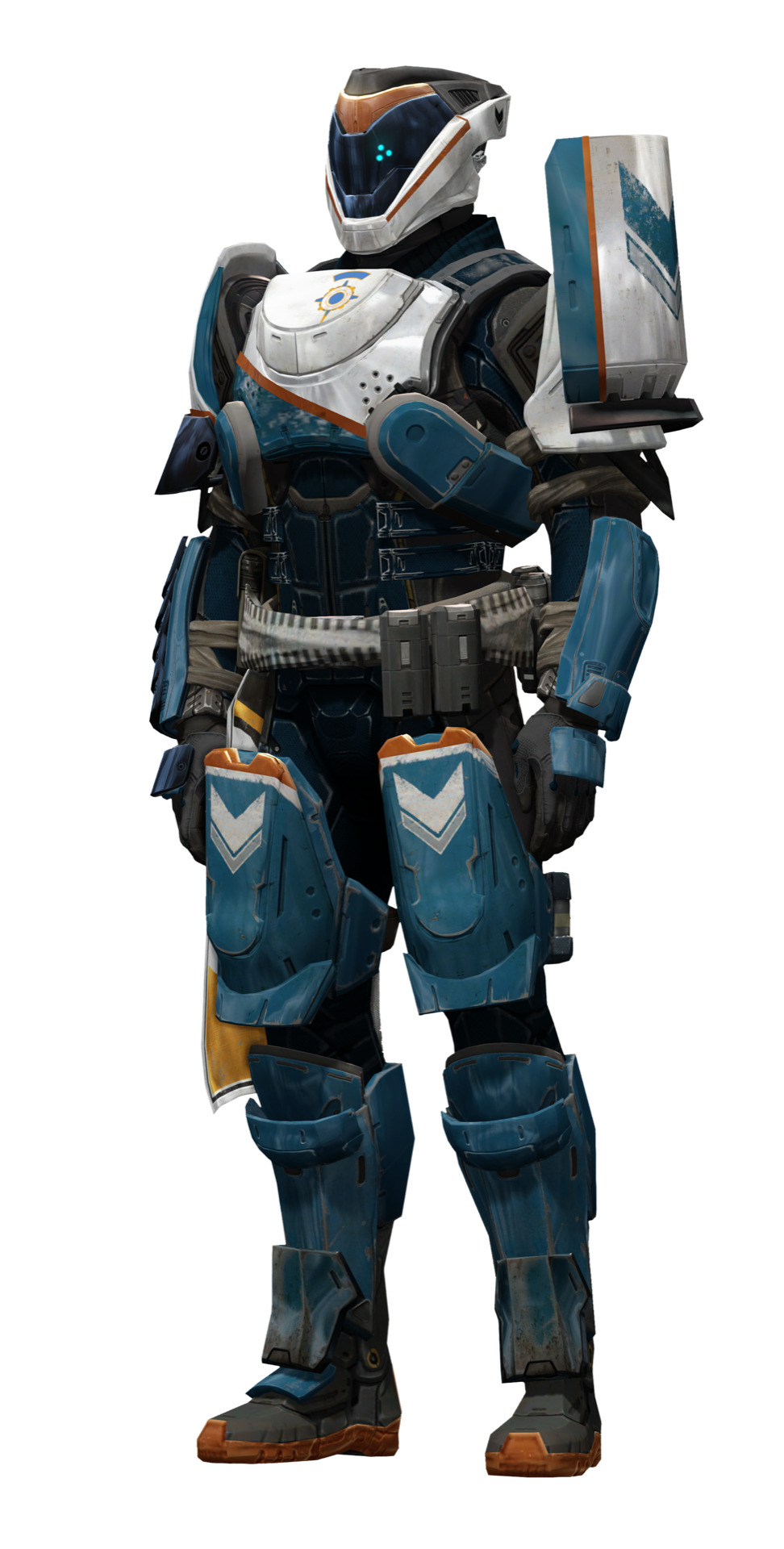 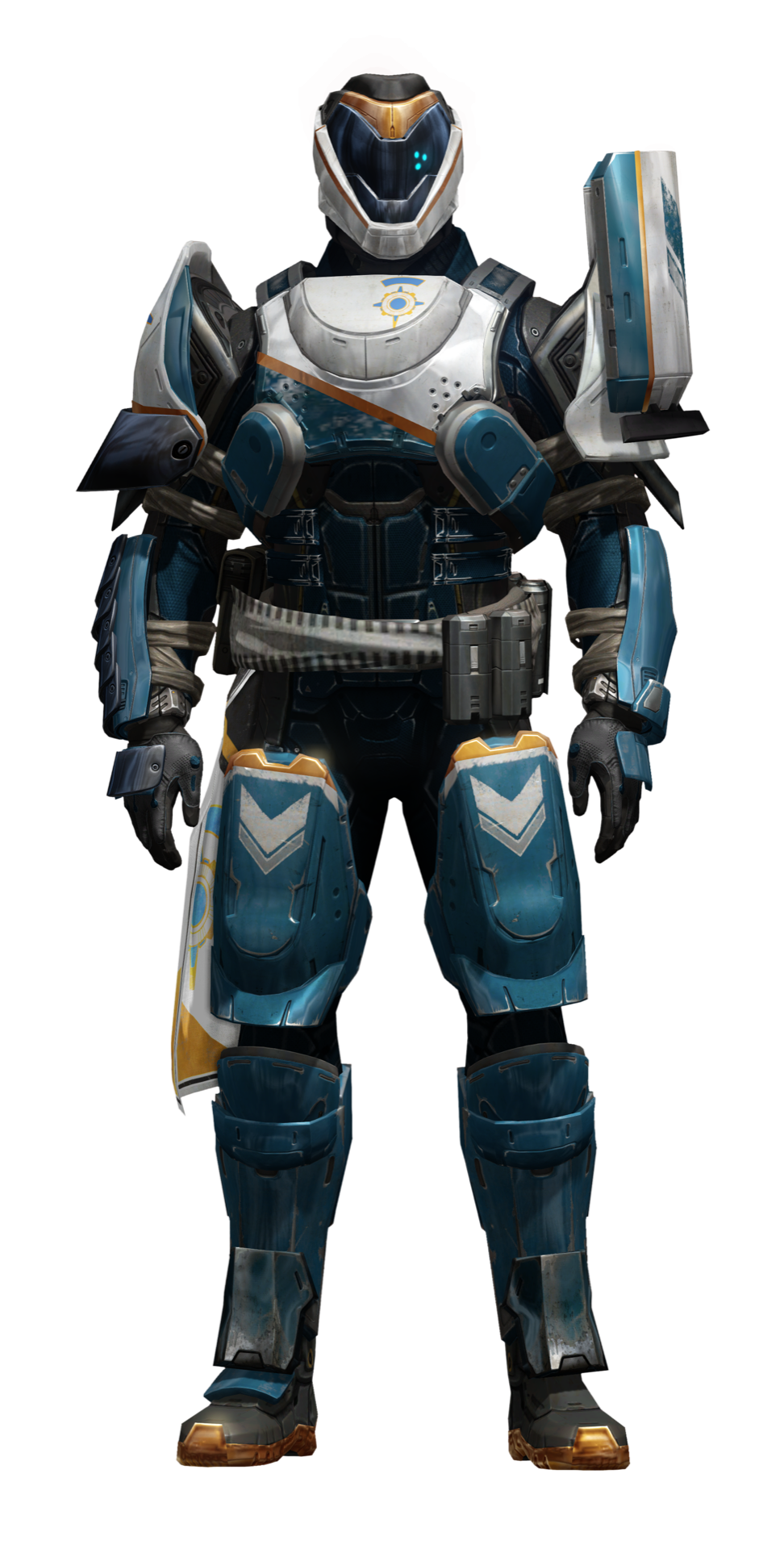 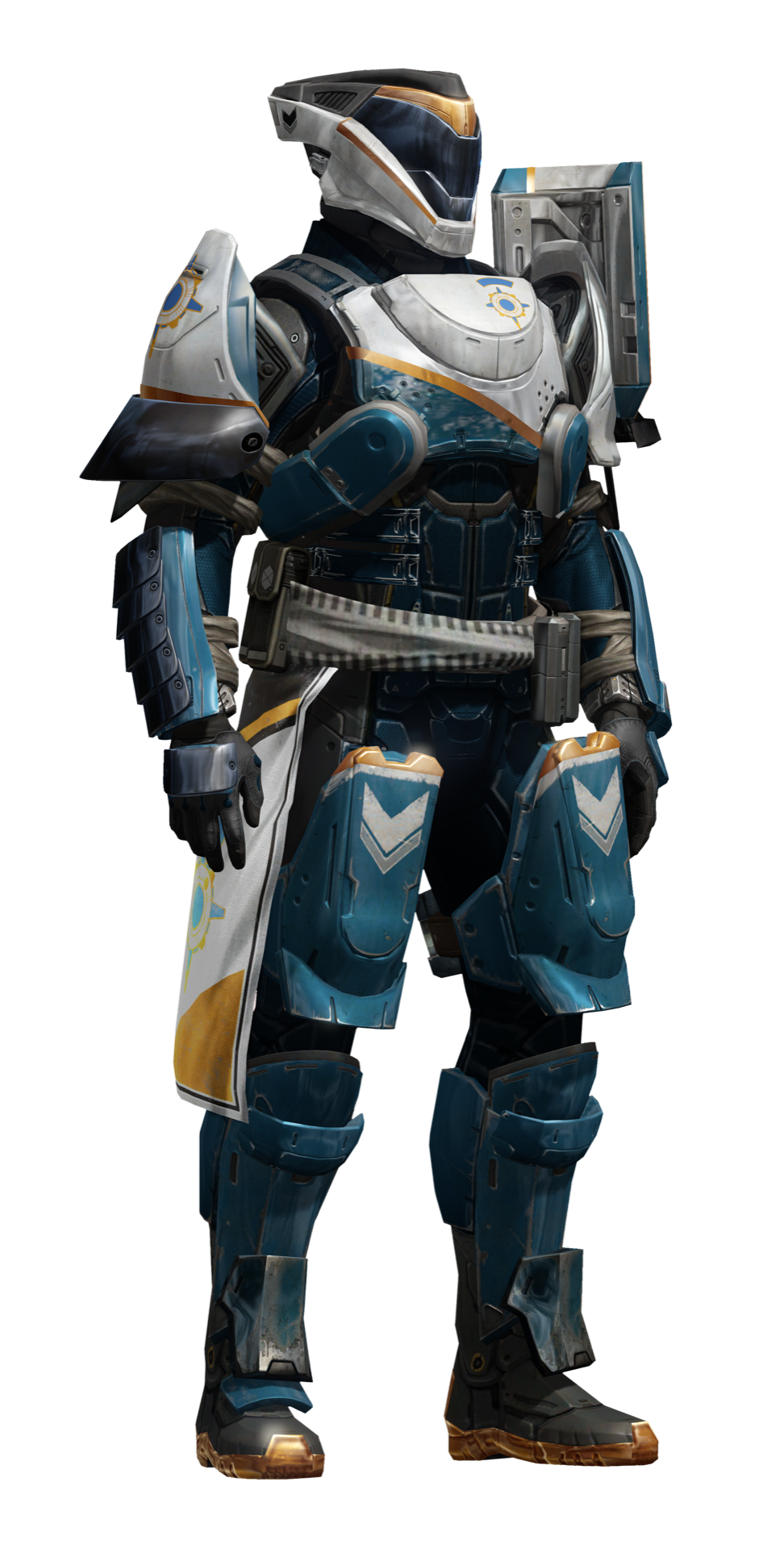