As promised back in February, Koei Temco has added Samurai Warriors 4’s Naotora Ii to Dead or Alive 5: Last Round.

Along with the character, the free Azuchi castle stage from Dead or Alive 3 has been added.

Naotora Ii will run you €5.99, her debut costume pack is €7.99, or alternatively the costumes and character can be purchased for €11.99 as a bundle on consoles. The content won’t be available for PC on Steam until March 29.

A collection of outfits based on Samurai Warriors are also on the way, and will be available for purchase on March 29 on PS4, Xbox One and Steam.

Images of Naotora Ii and her costumes as well as the upcoming Samurai Warriors costume pack are posted in the galleries below. 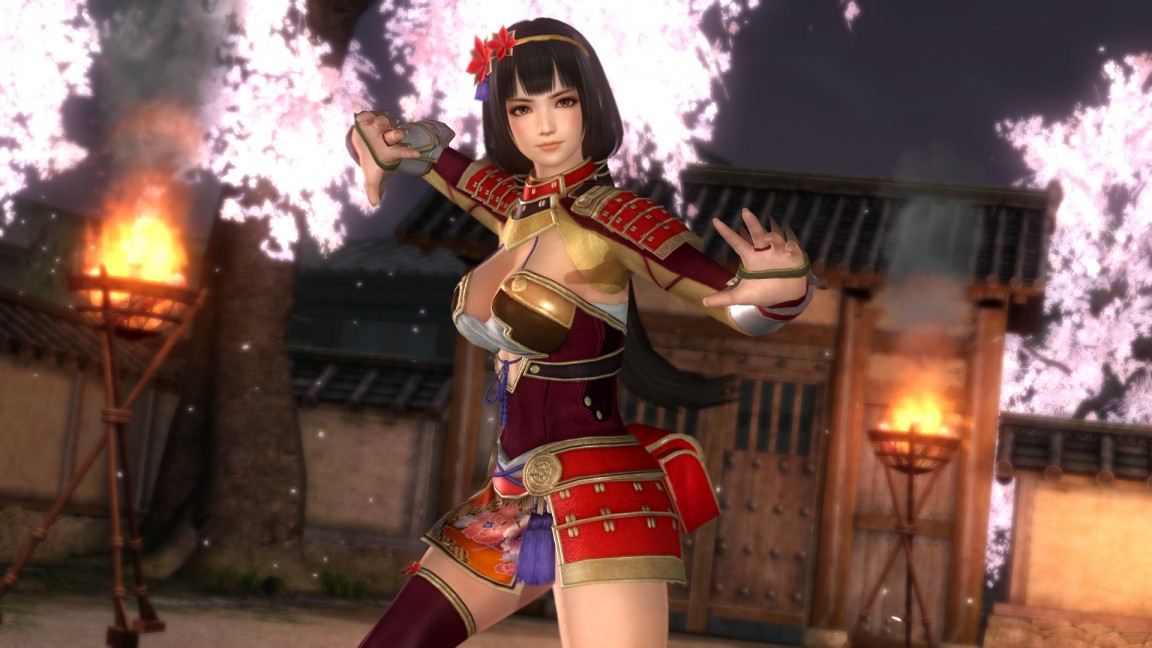 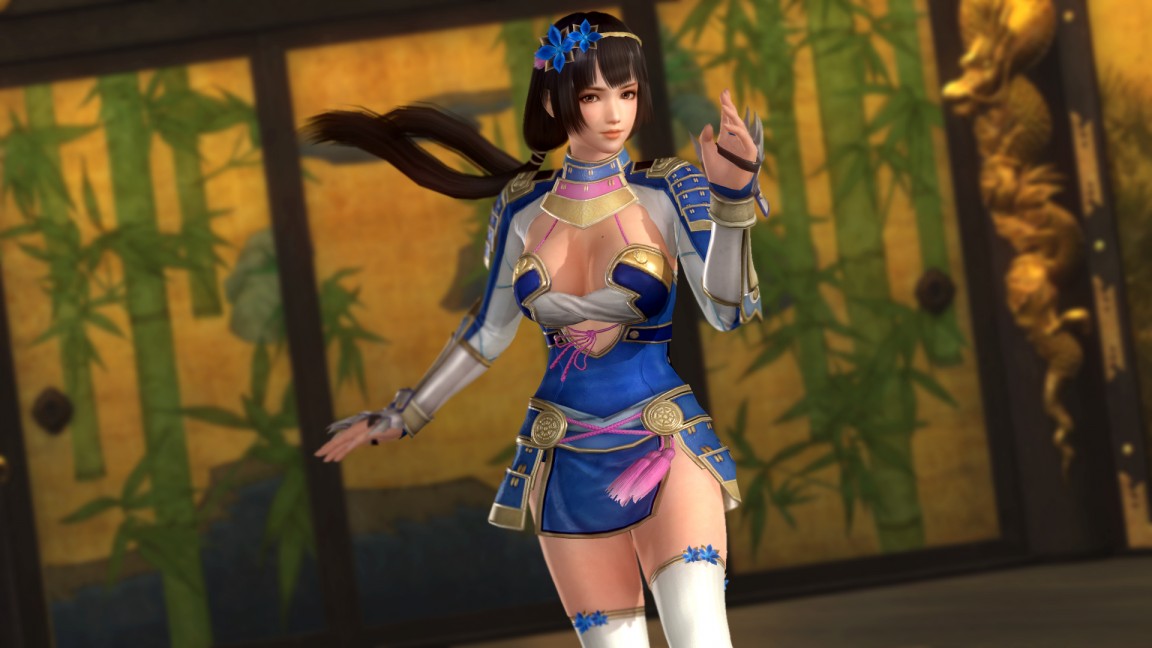 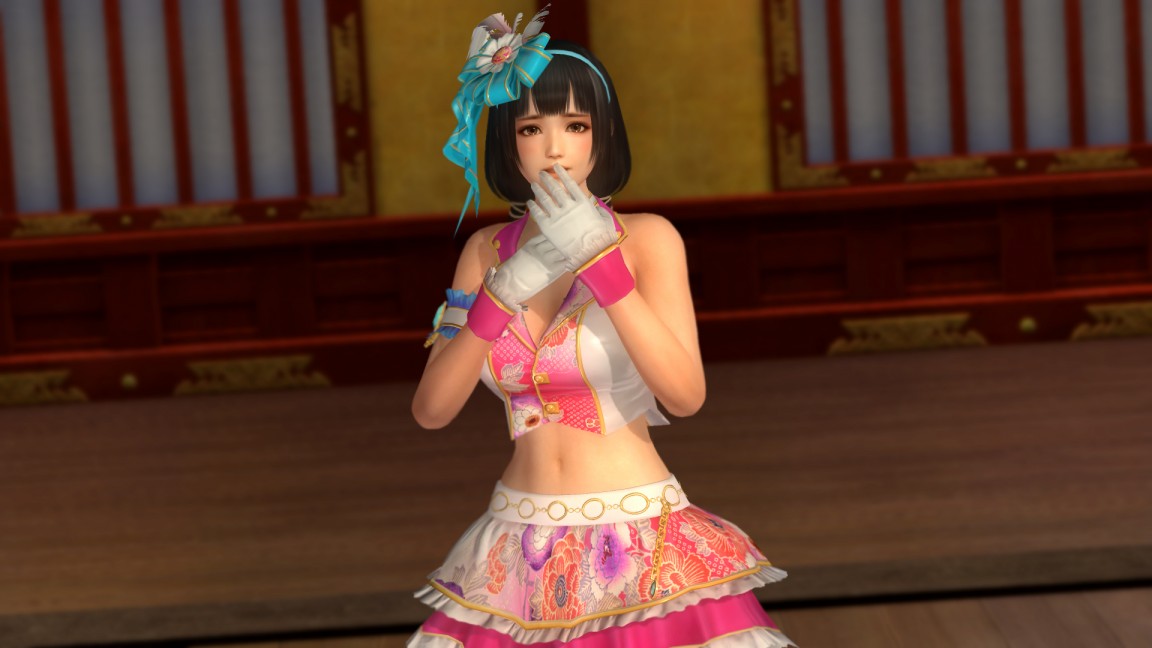 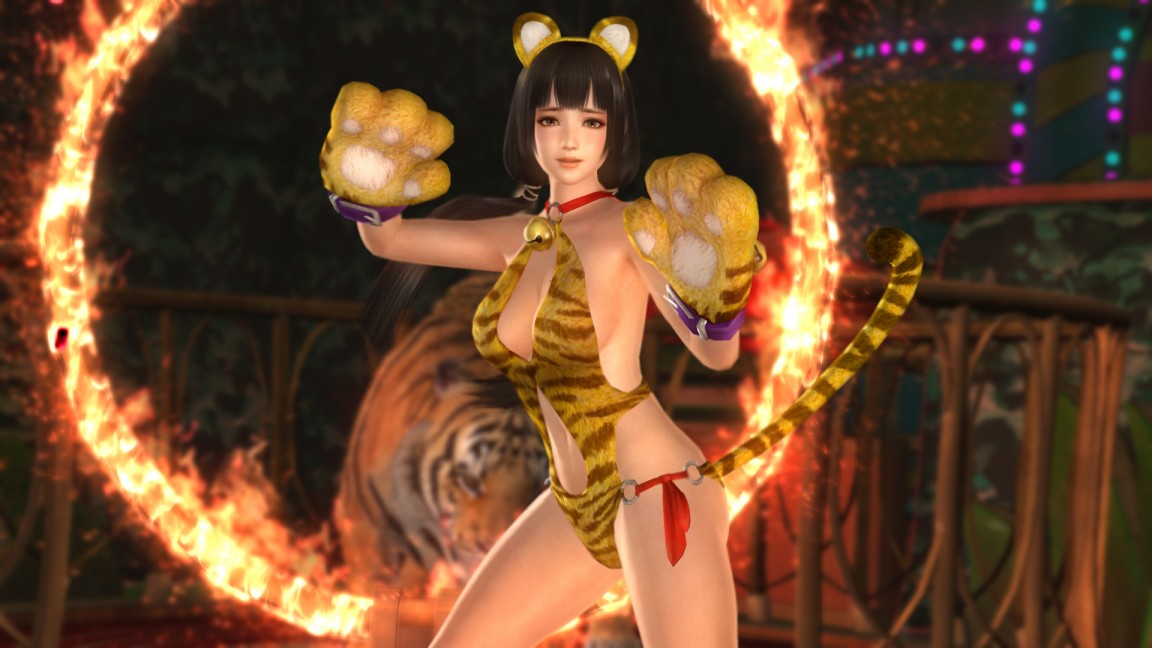 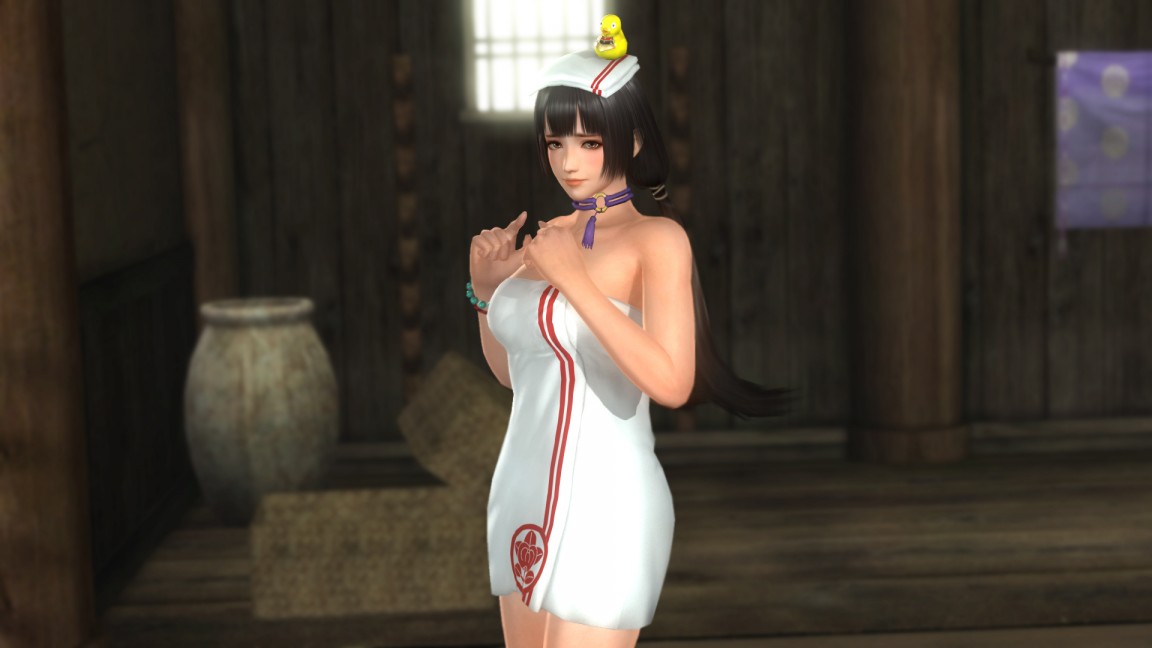 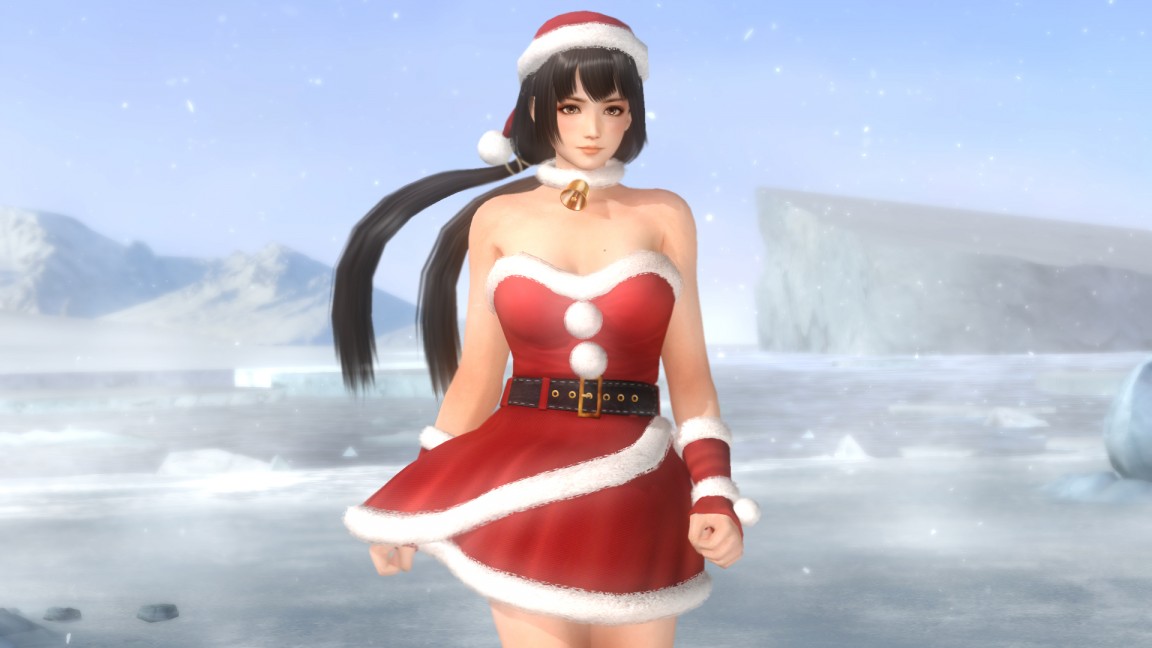 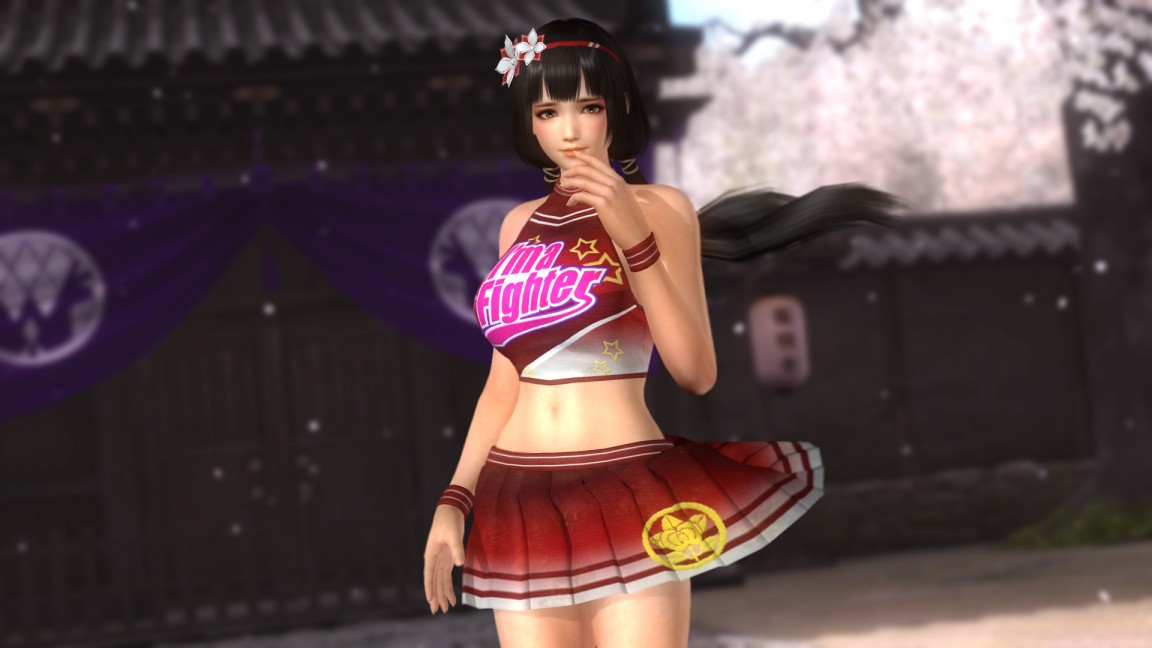 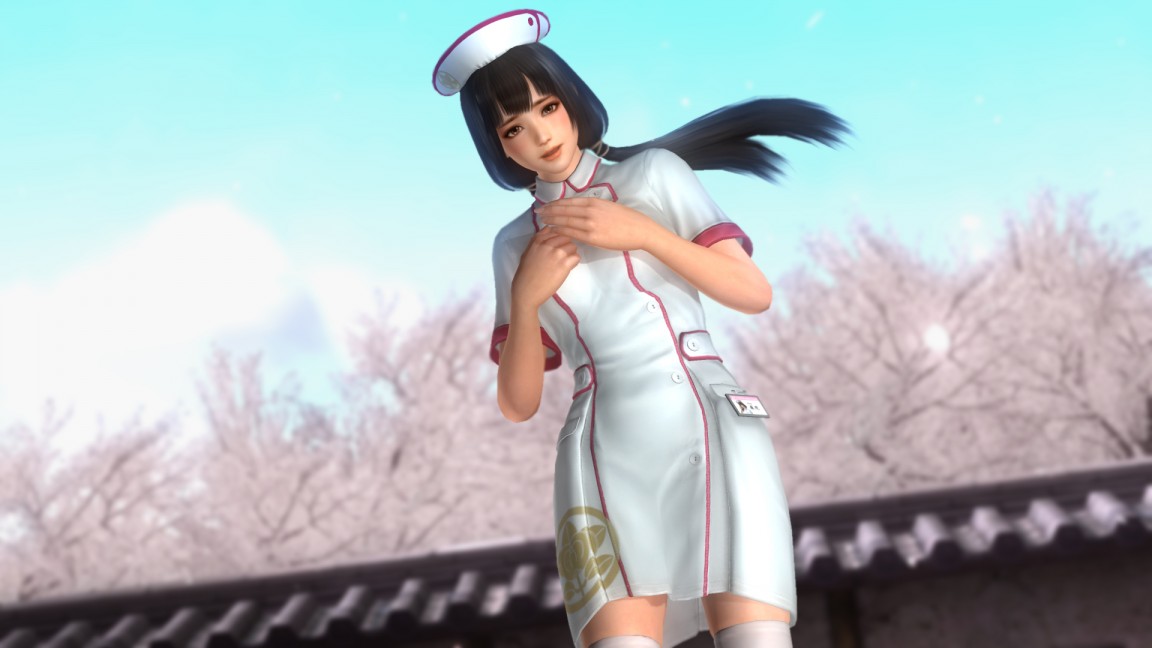 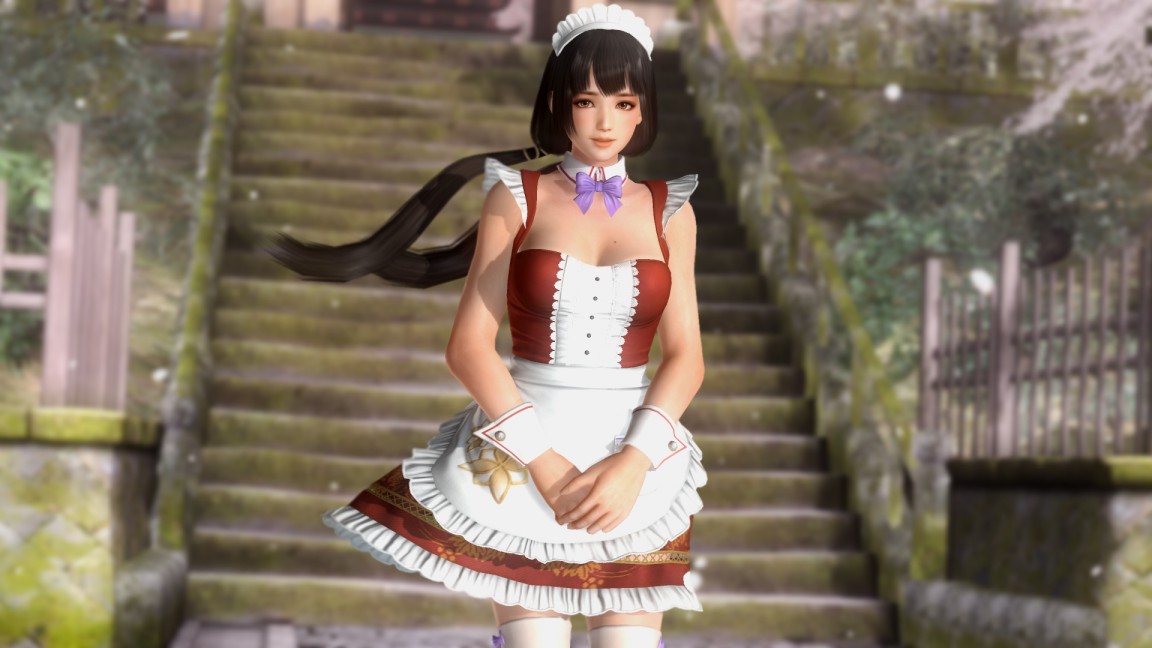 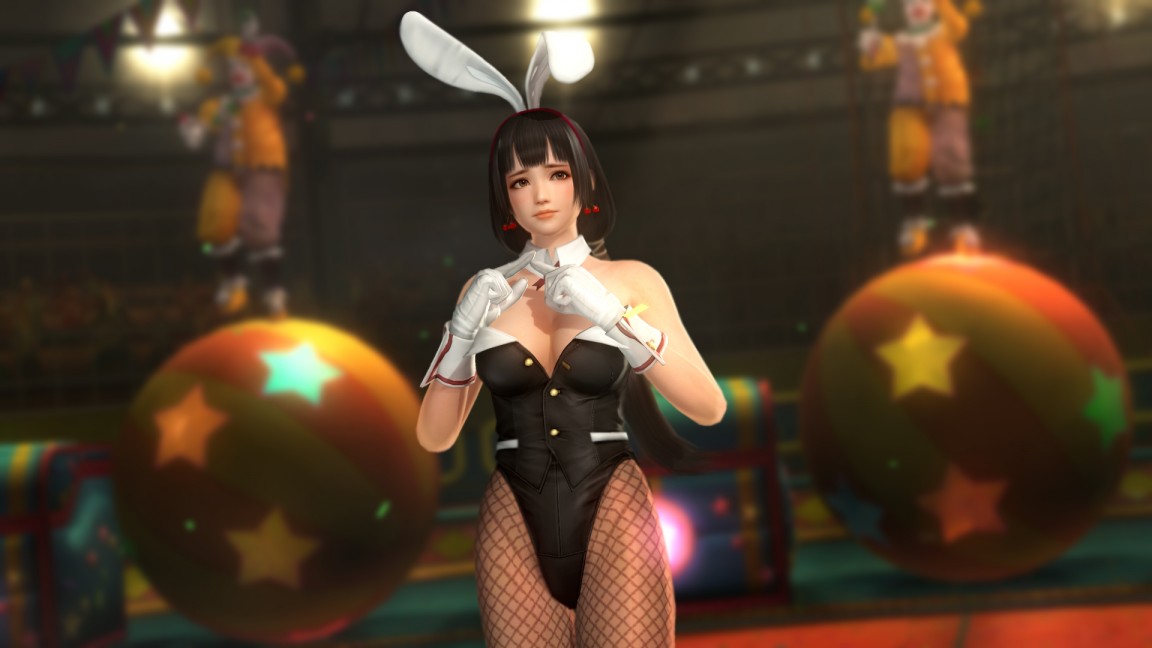 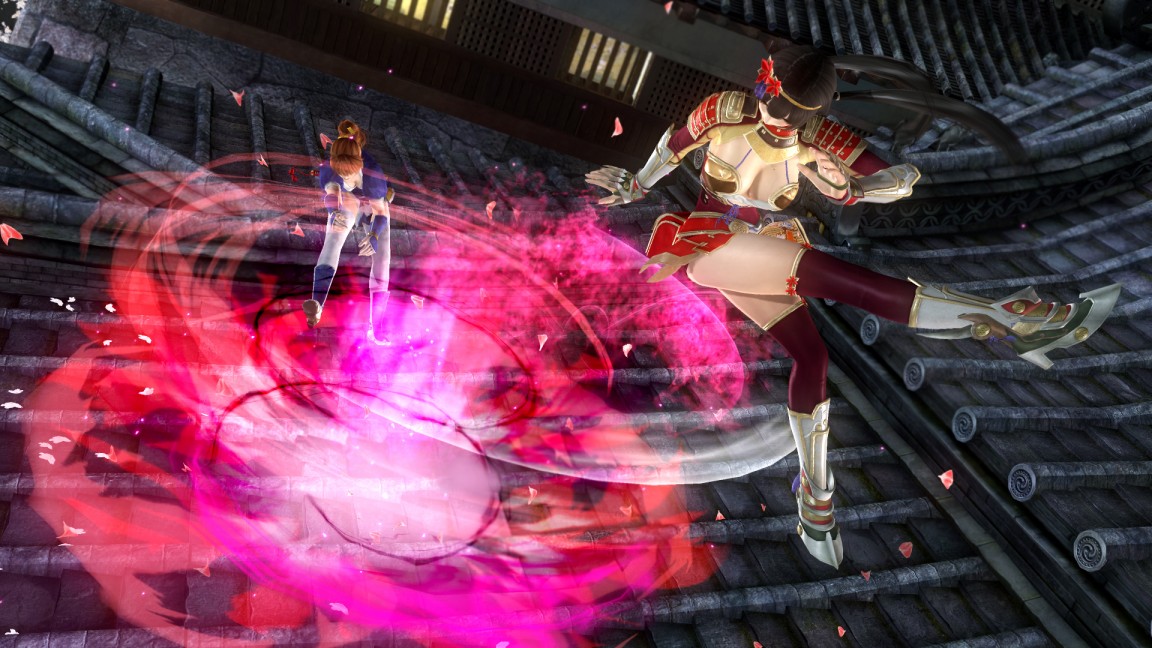 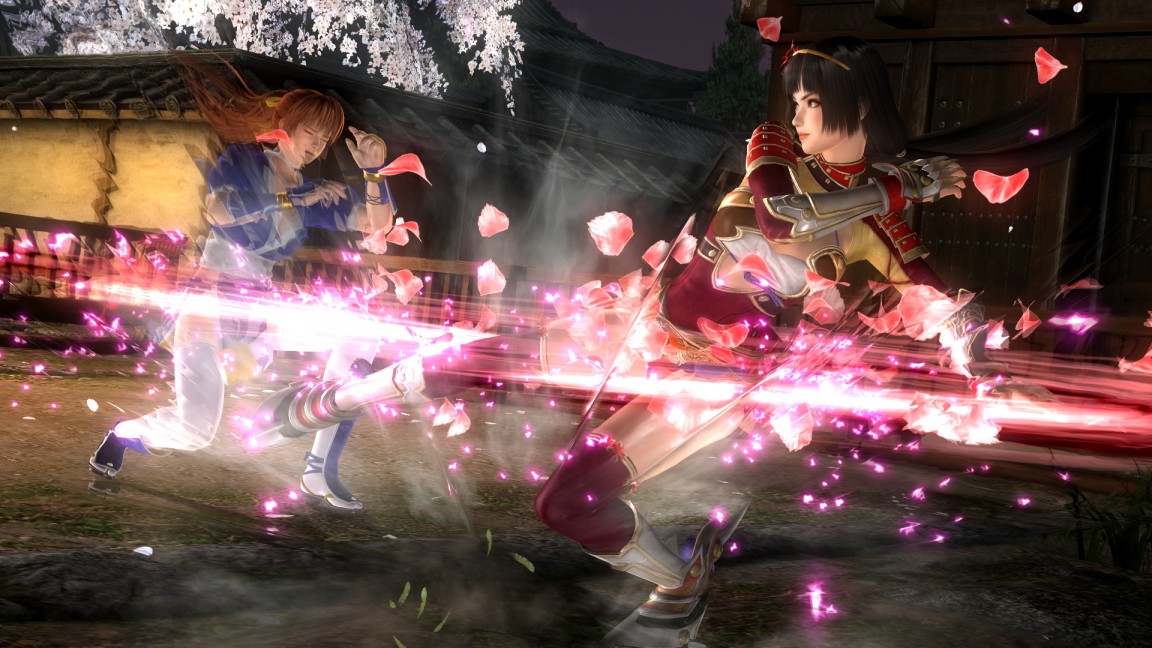 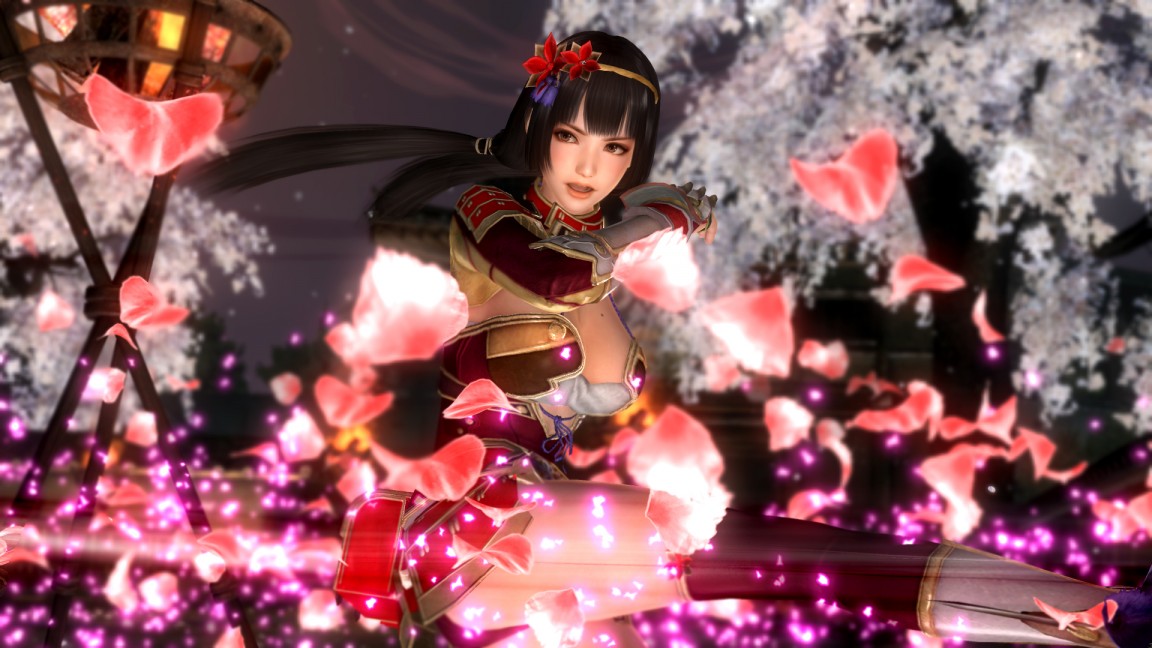 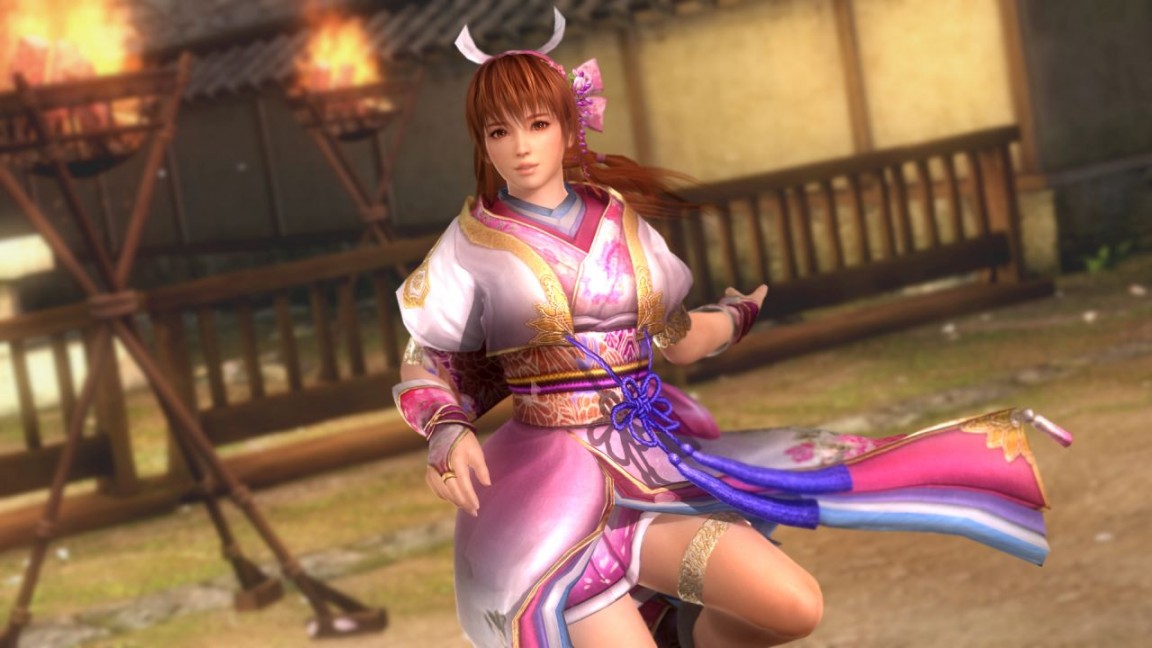 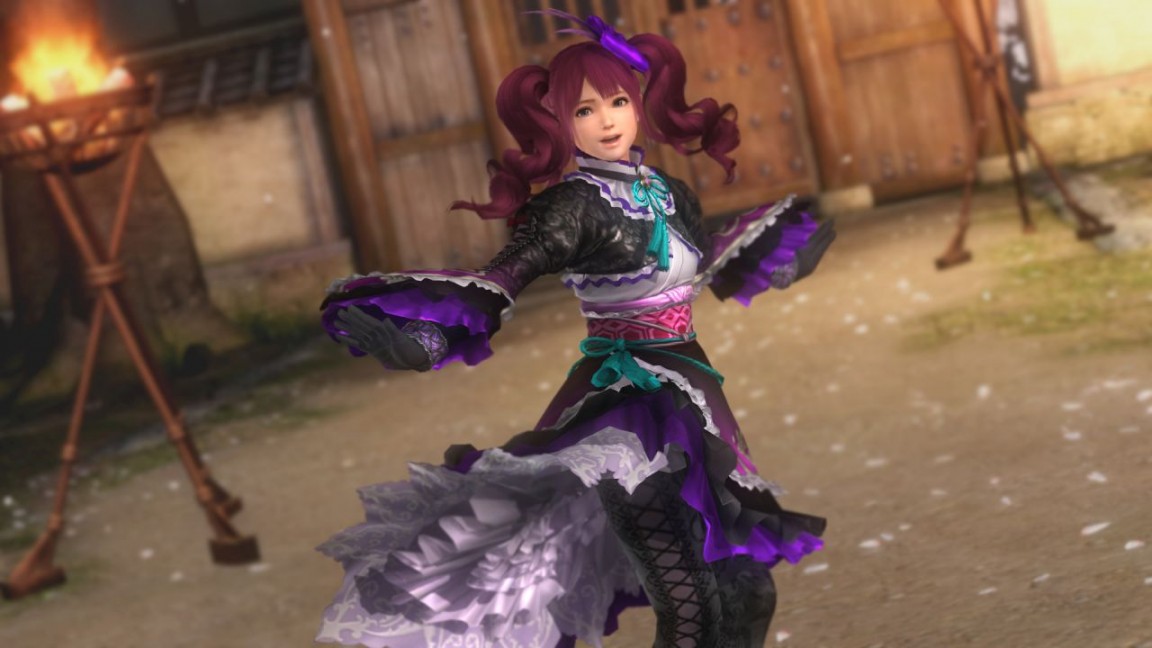 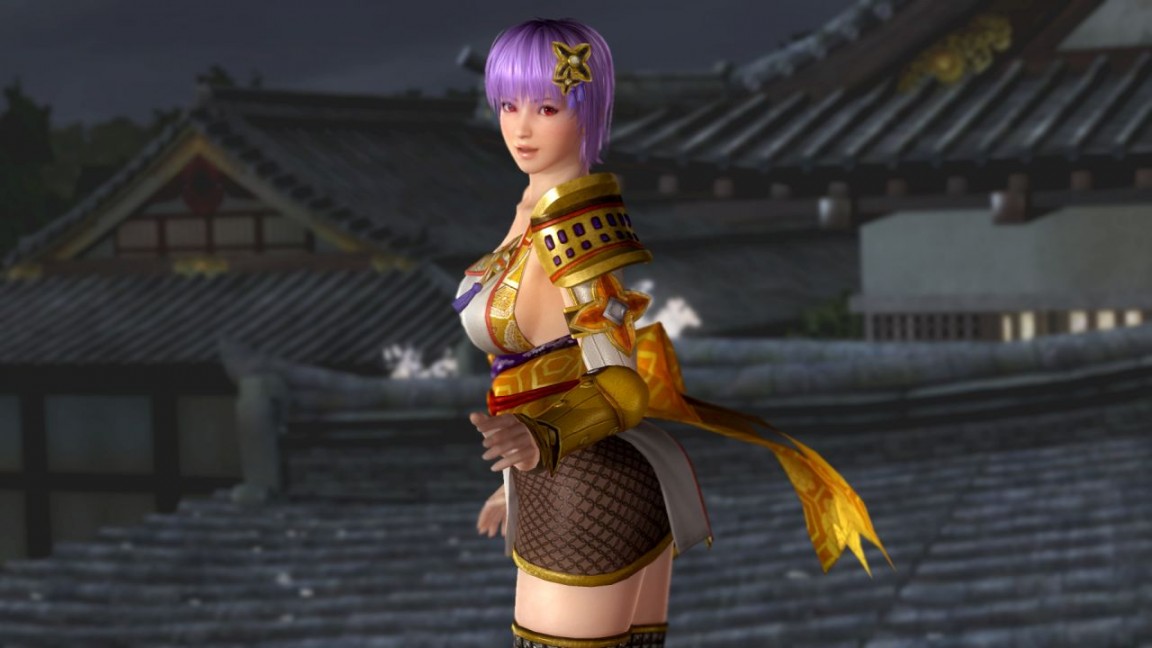 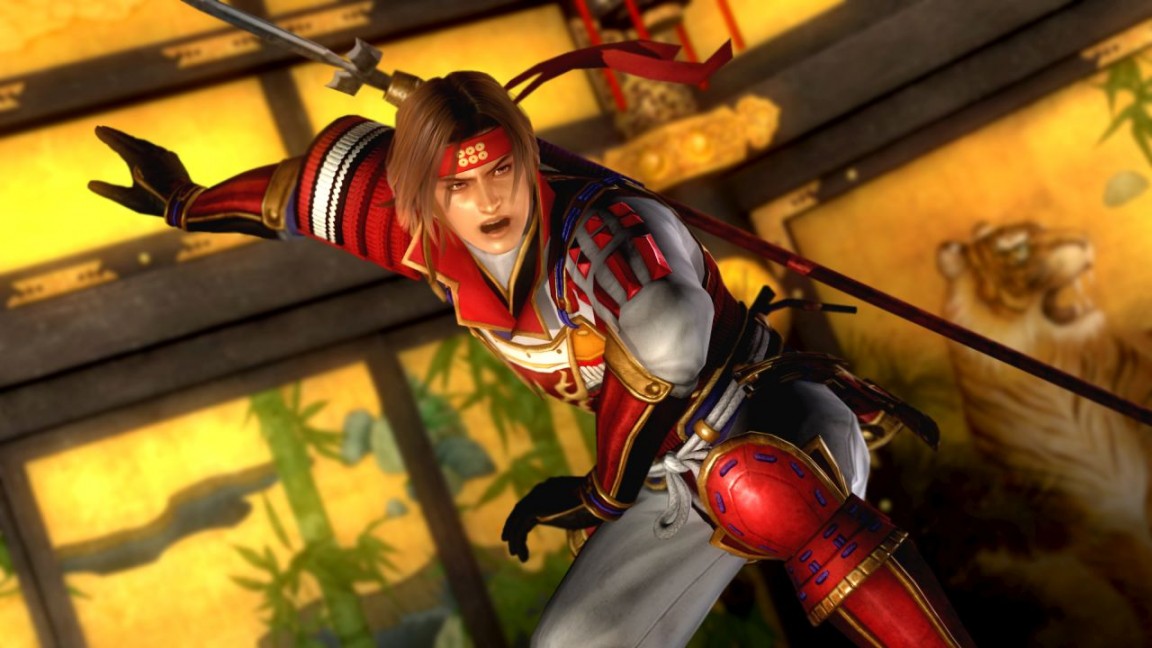 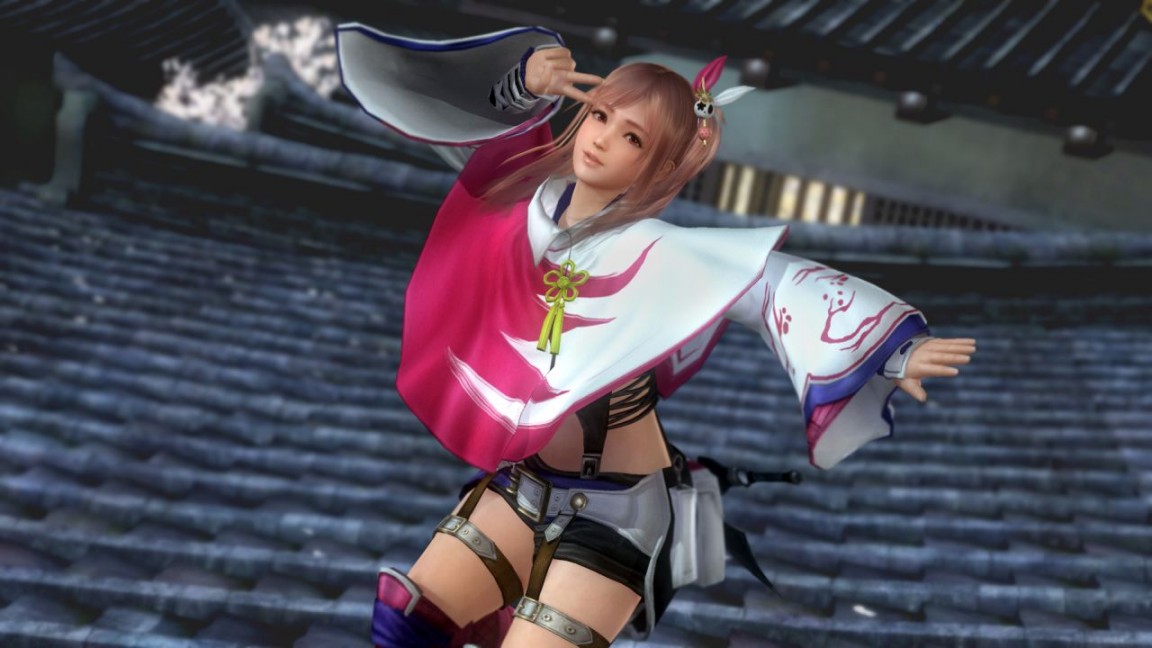