Spring has sprung in Eorzea and that means the Hatching-tide treasure hunt is back.

The event kicked off yesterday, March 15 at 1am PDT, and will run until Monday March 28 at 7.59am PDT. Any seasonal quests you pick up during that time have to be completed before the event wraps up.

During the event you’ll receive fortune eggs which you can redeem for special items by talking to the Dreamers in the city-states. Goodies include the Egg Hunter Barding chocobo armour, Archon Egg Tower outdoor furnishing, and Pa-Paya Orchestration Roll.

You can find out more about the event at Final Fantasy 14’s official lodestone. In the meantime you can take a look at the reward items below, as well as the map location in Old Gridania where you can start the quest.

Final Fantasy 14: A realm reborn is available on PS3, PS4 and PC. 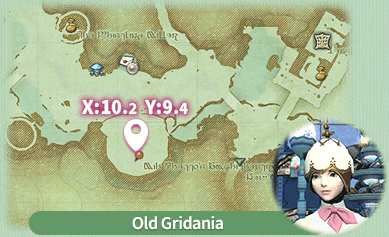