Assassin’s Creed Identity is an action RPG set in the Italian Renaissance that allows you to create and customise your own assassin. As well as deciding on how pretty you’d like to be, you’ll be able to choose from between four classes as you progress from novice to master assassin.

The Berserker is for those who favour a direct approach to combat, Shadow Blade is geared toward stealth, Trickster is an all-rounder, and Thief is for those who prefer the agile tea leaf route.

There’s a bunch of story missions and quests to tackle, and you’ll still be able to parkour through the rooftops using dual virtual stick controls, or a gamepad.

If this looks like your cup of tea, you’ll need iOS 7. The oldest models of phone and tablet that the game is compatible with are the iPad 3 and iPhone 5.

Assassin’s Creed Identity will be available on the App Store for £3.99 on February 25. A Q&A video with the Creative Director will be posted on February 3 divulging more details on the title and the transition to mobile. 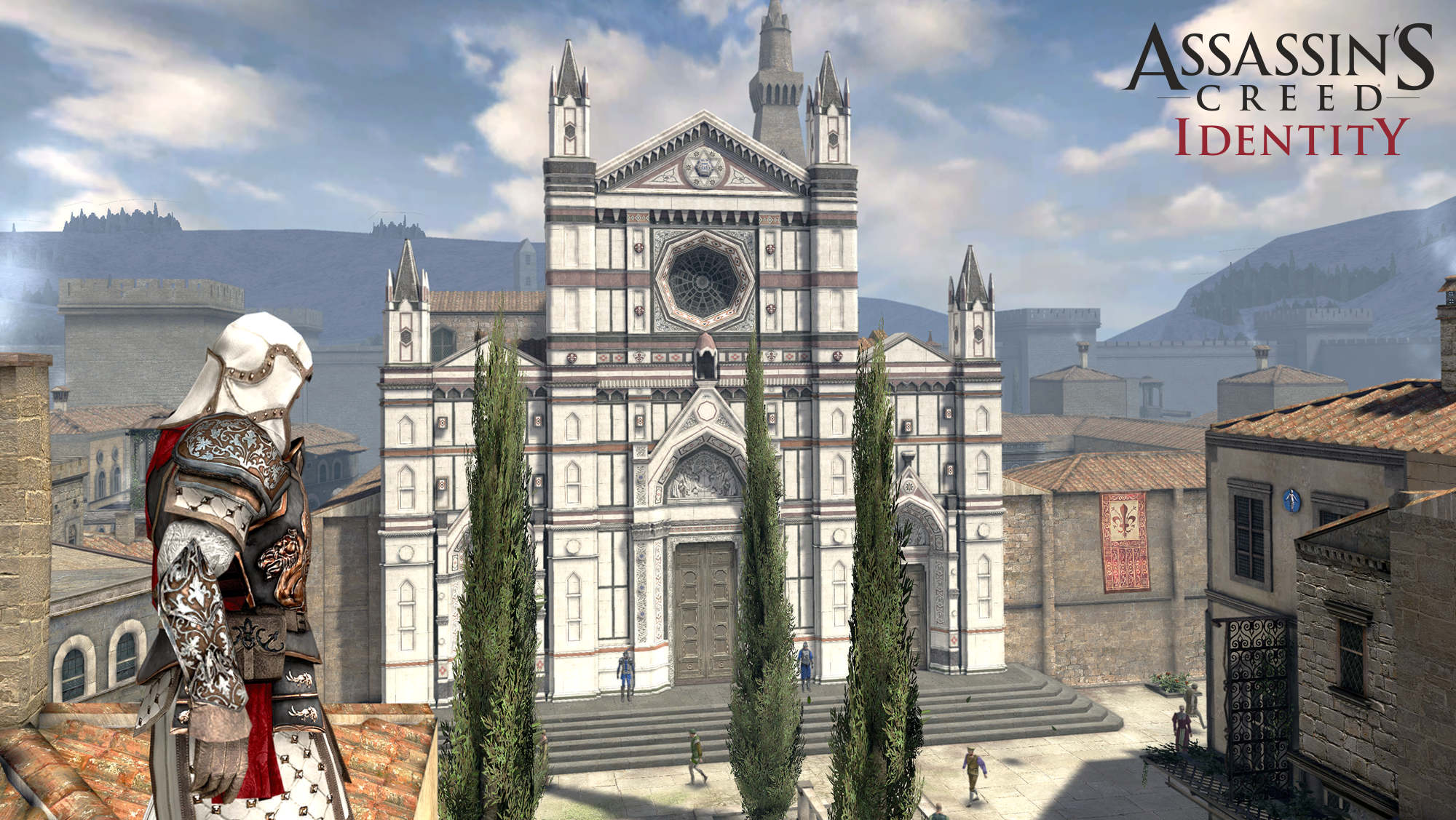 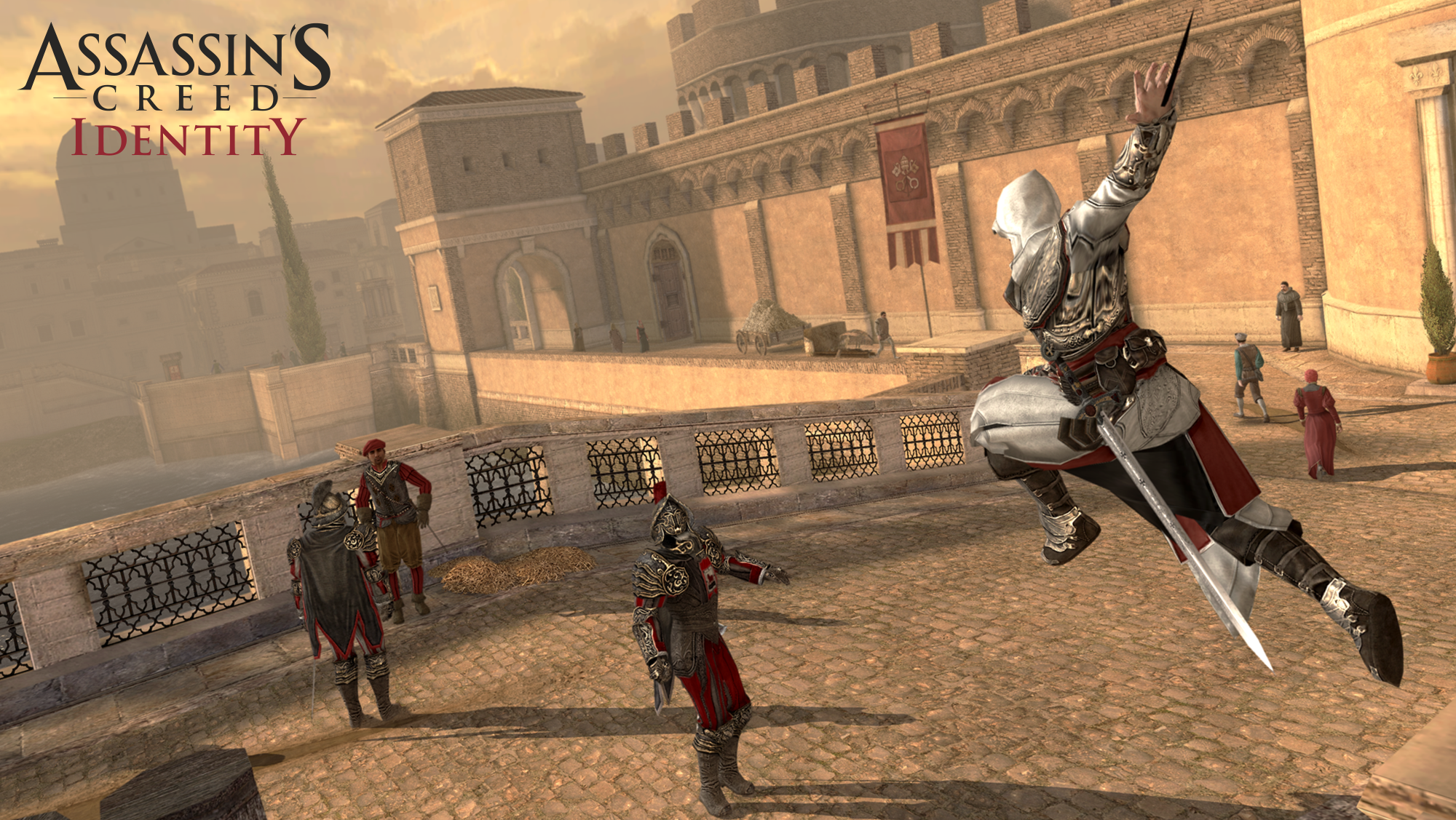 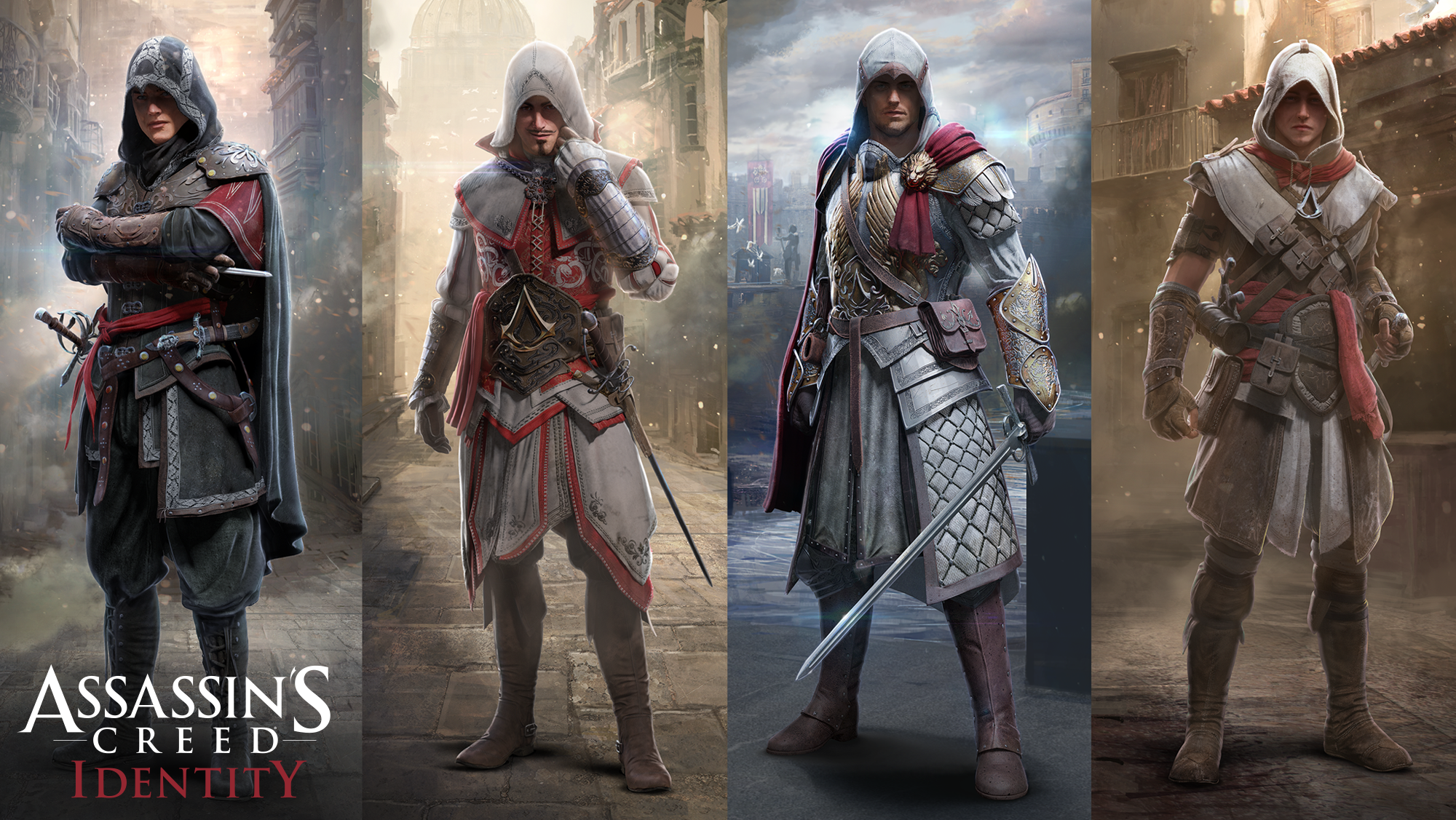 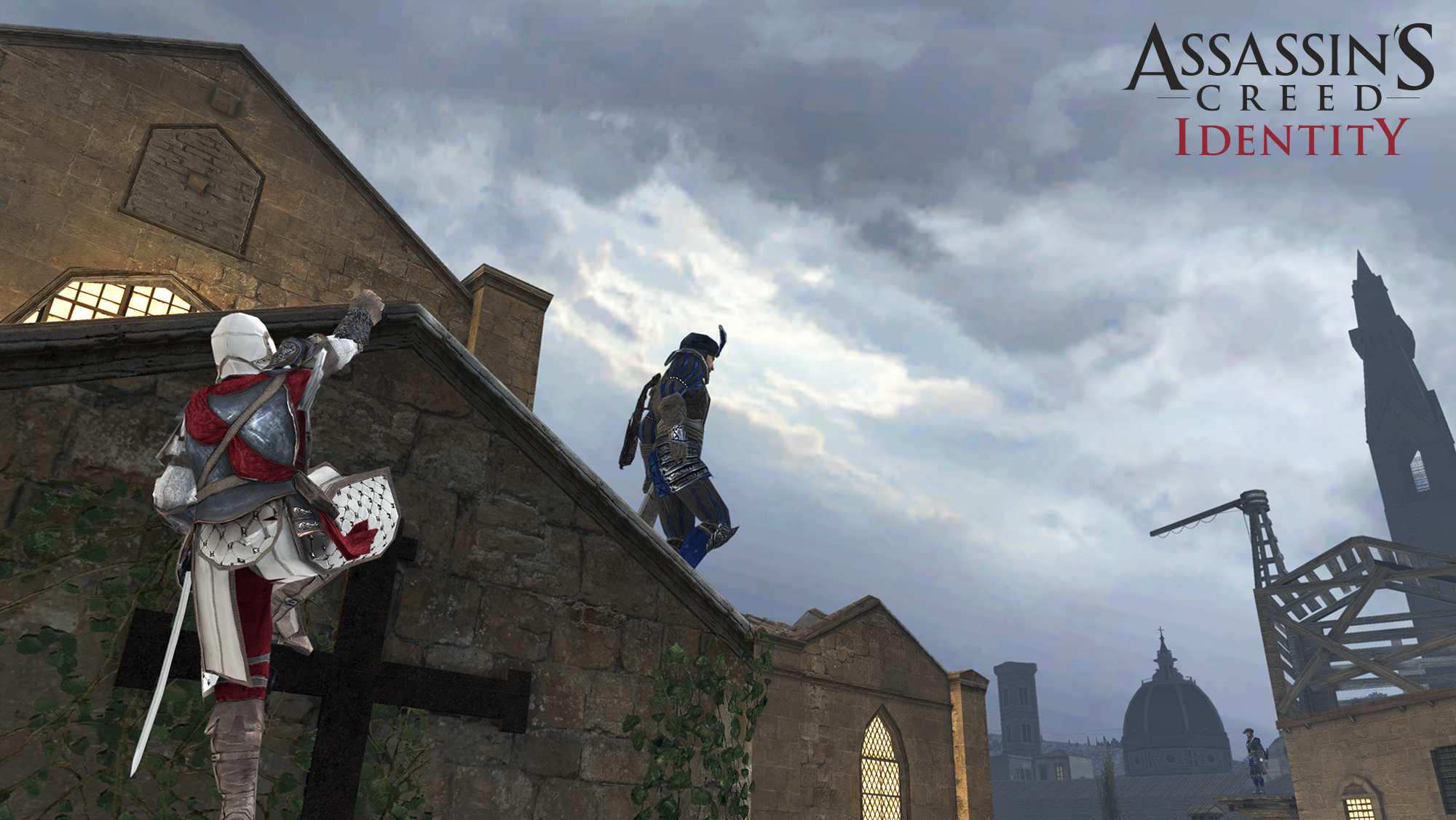 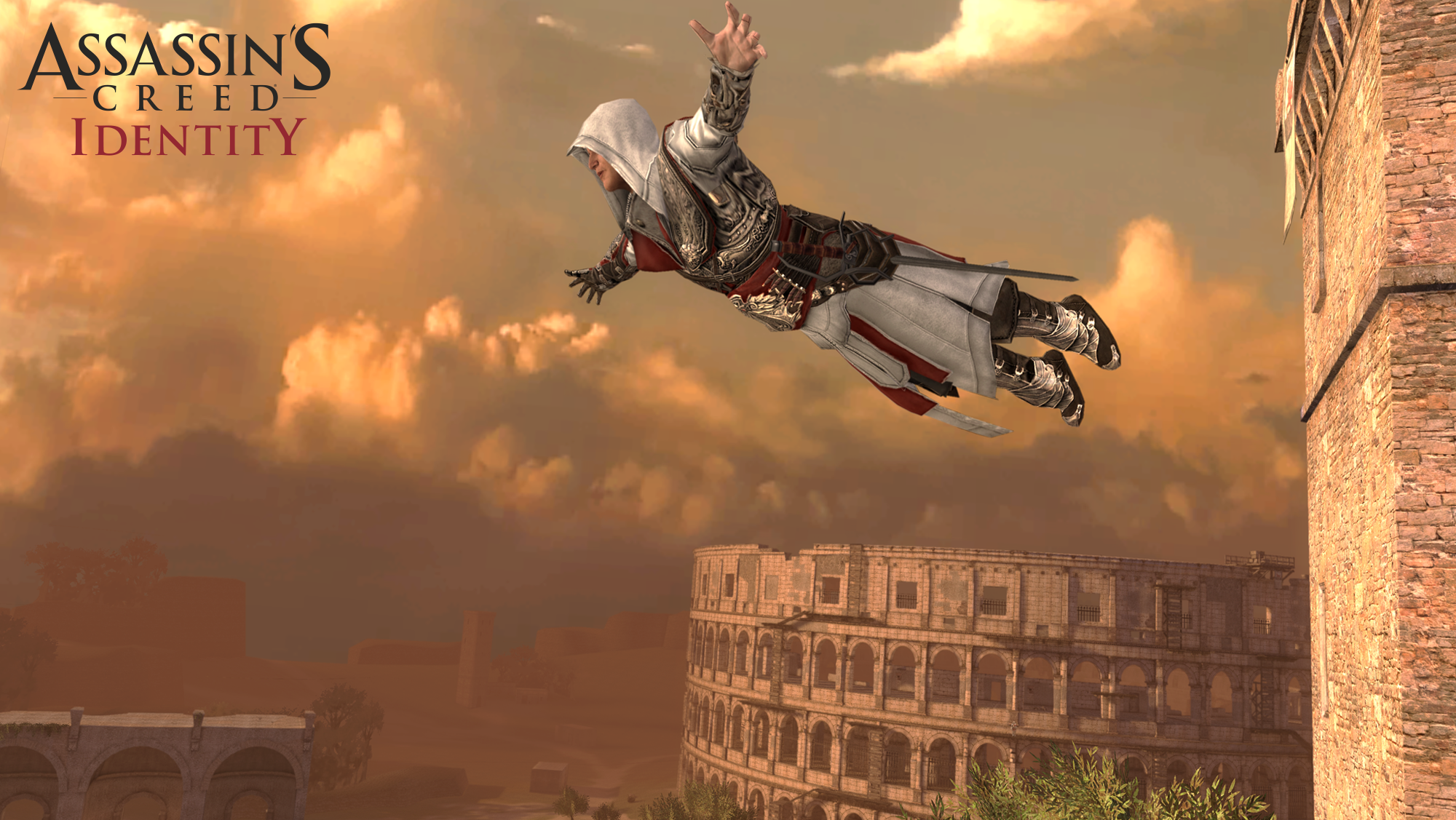