Three new heroes for Heroes of the Storm were announced at BlizzCon 2015 today, along with an Arena mode and Towers of Doom which is an all-new Battleground.

The new characters are: Lunara the dryads ranged assassin, Grey Mane a Worgen warrior, and the two-headed Cho’Gall who is both a warrior and an assassin, respectively – per head.

Towers of Doom is the new Battleground which features the Raven Lord and the Grave Keeper demanding each hero “contribute their might” their side.

This Battleground features Cores protected by a barrier which cannot be destroyed by Heroes. The only way for them to be destroyed is by activating Altars that rise within the town. Once an Altar is claimed, each of the capturing team’s Bell Towers will fire on the opposing Core.

Six Bell Towers in total “guard this Battleground—but their allegiance is fickle,” as upon destruction, a Bell Tower will turn against its former allies. Yikes.

Also announced were Arena Battlegrounds, which will pit two teams of five against each other in a best-of-three competition over an “ever-evolving field of battle.”

Players will select one of three random heroes before the start of each match. Upon entering the Arena, Heroic Abilities will be chosen before steeping into the Arena to capture Temples or destroy Garden Terrors on their journey to crush the opposing team’s Core. The round ends once a Core has been destroyed, players will be transported to the next Arena.

Blizzard also said it will be revamping the matchmaking system soon, so expect the update to go live in a few weeks.

Head over to the Heroes of the Storm website– for more information and watch the three trailers in the post. 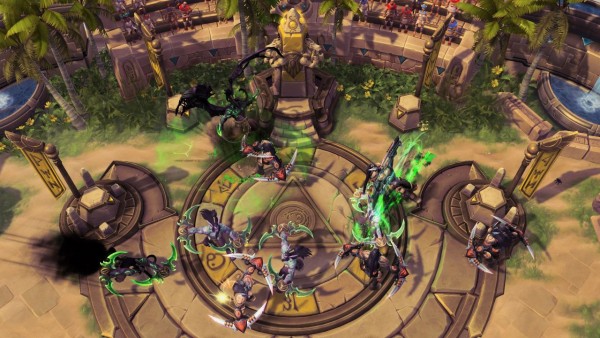 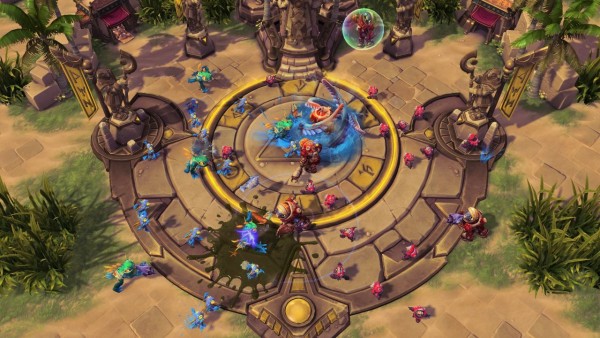 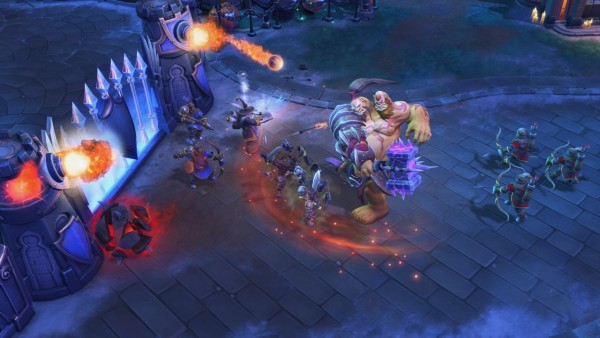 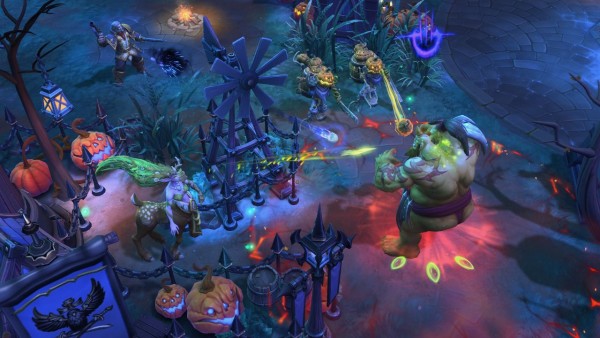 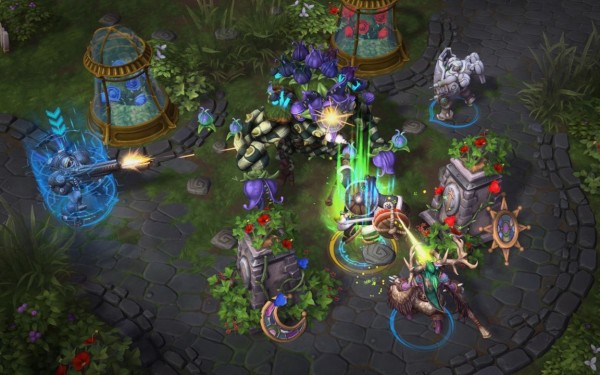 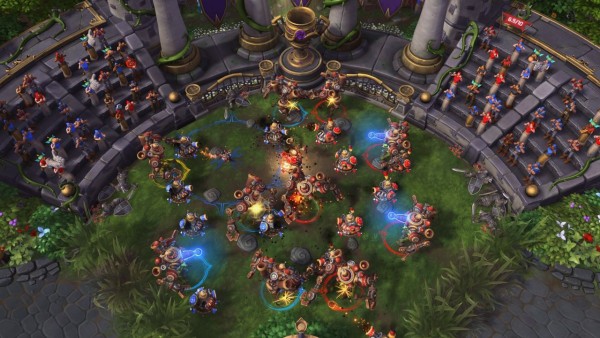 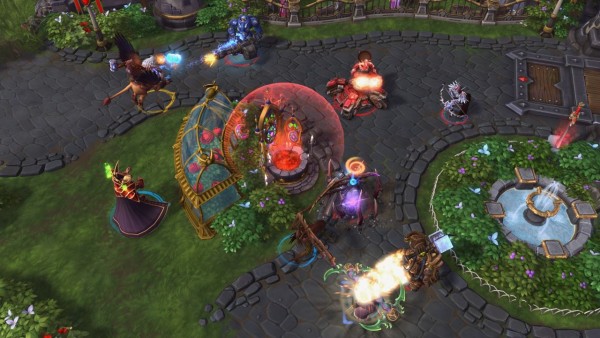 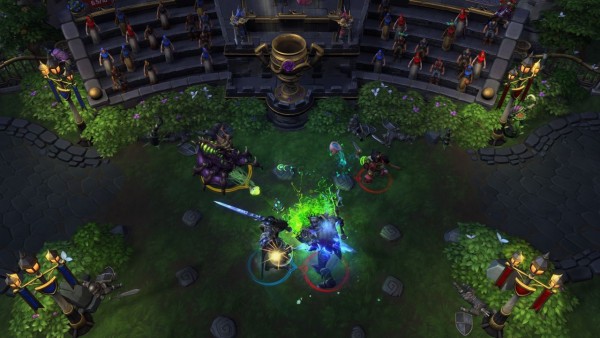 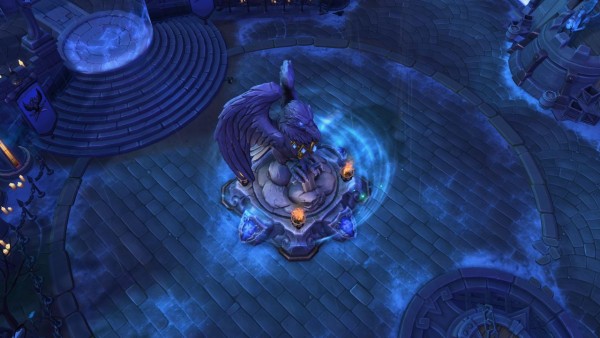 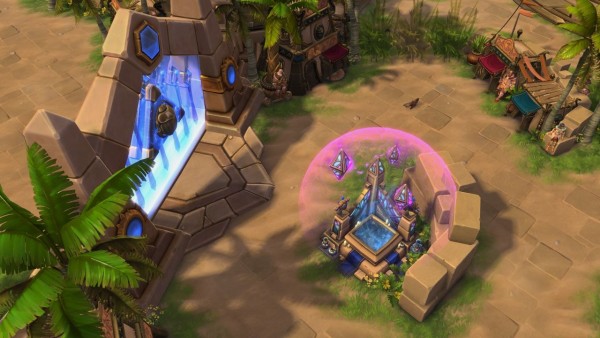 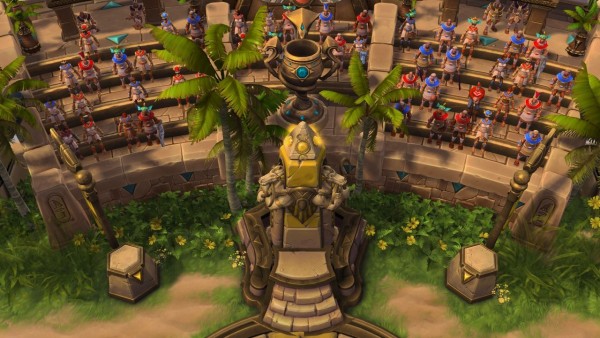 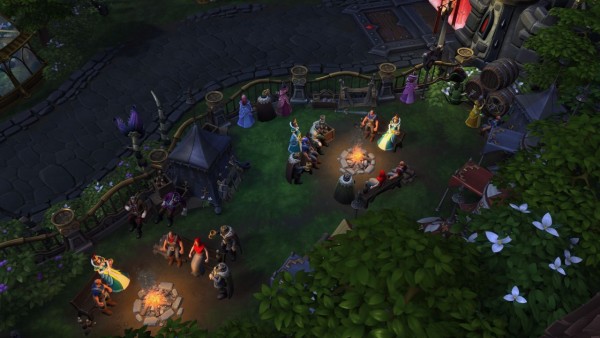 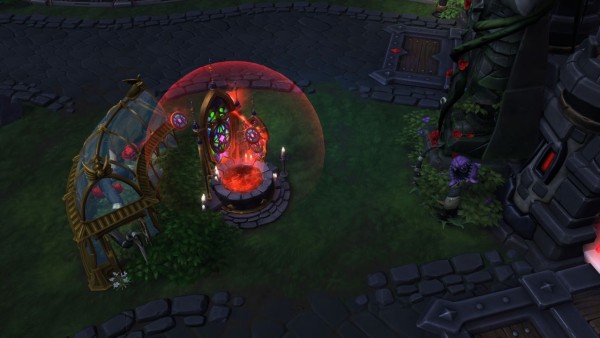 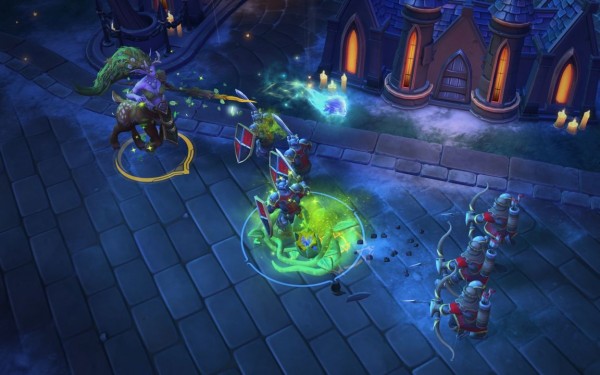 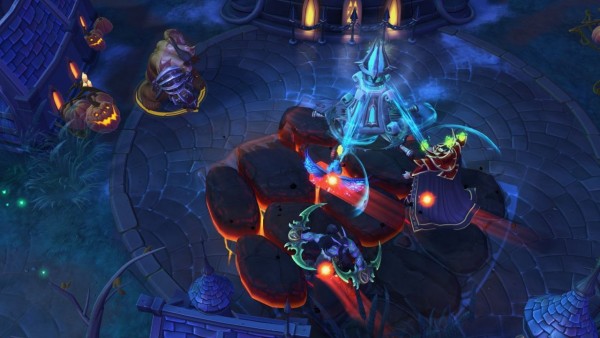 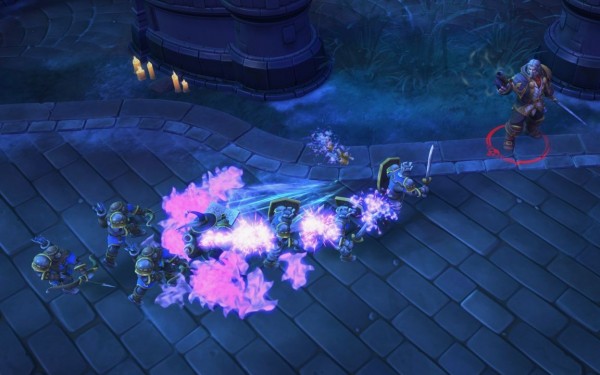 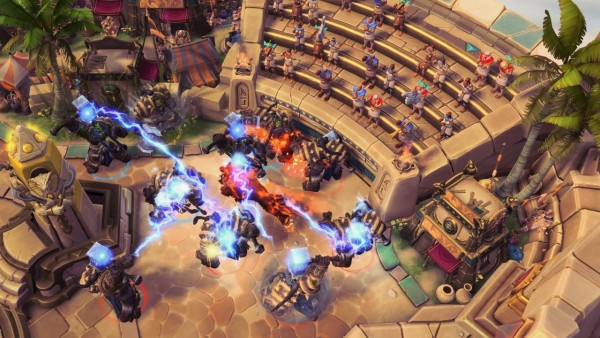 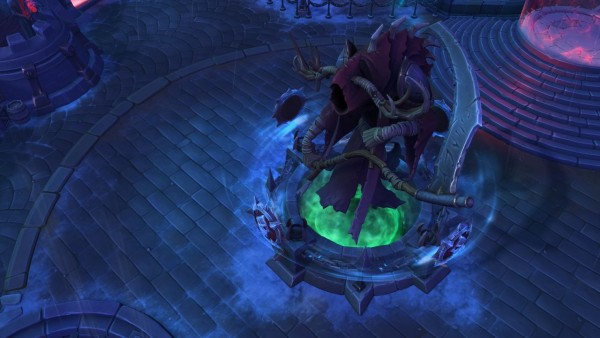 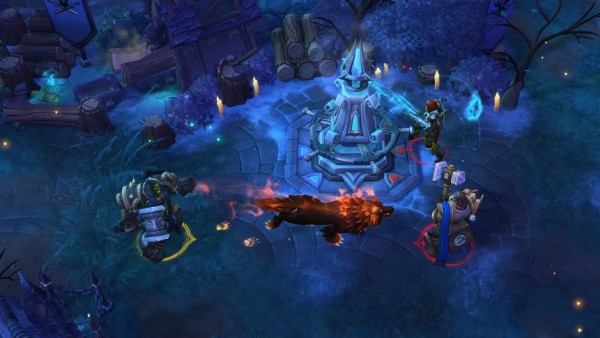 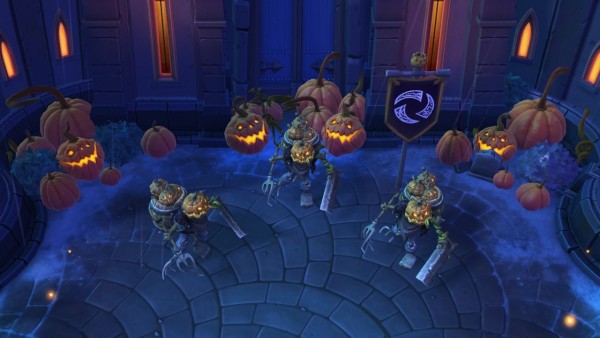 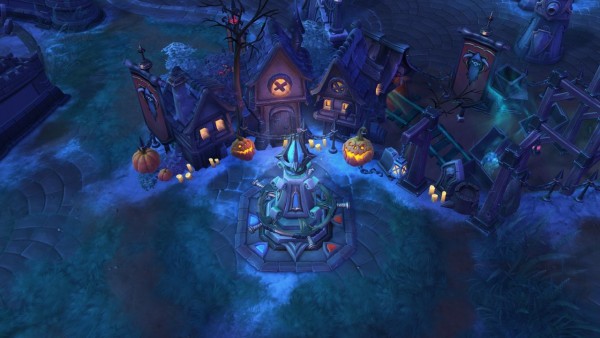 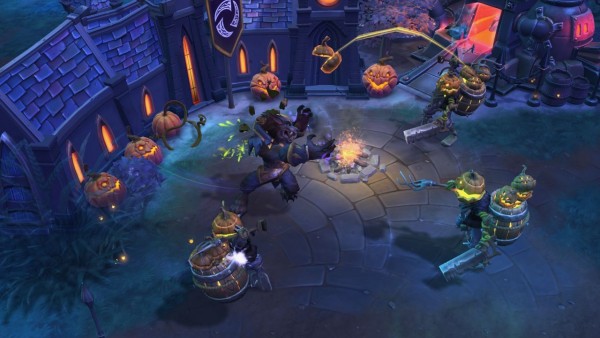 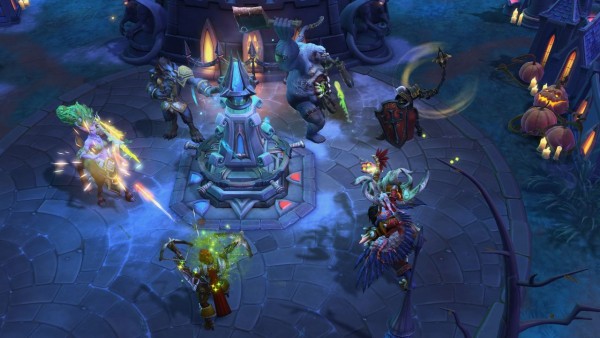 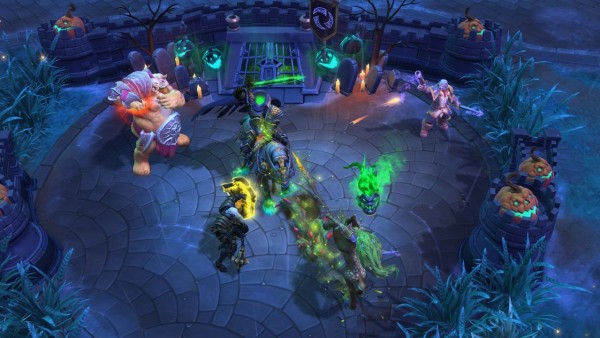 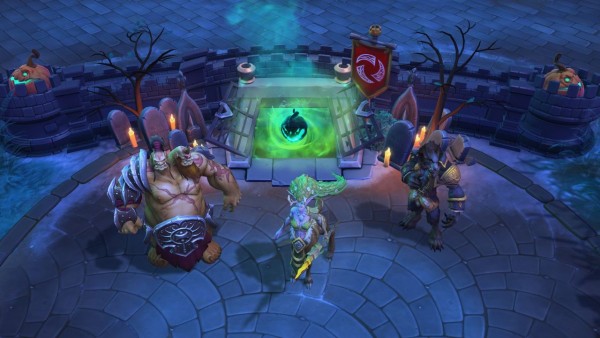 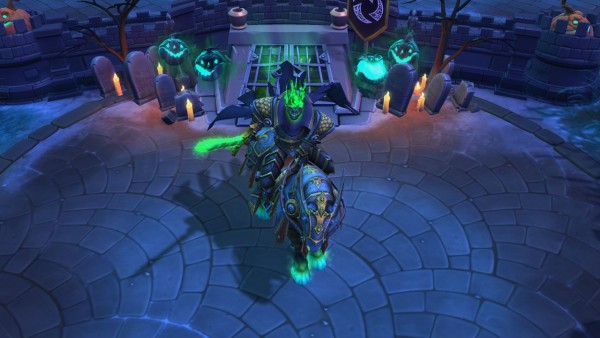 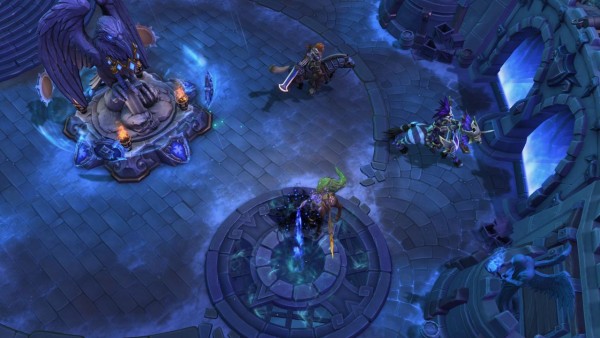 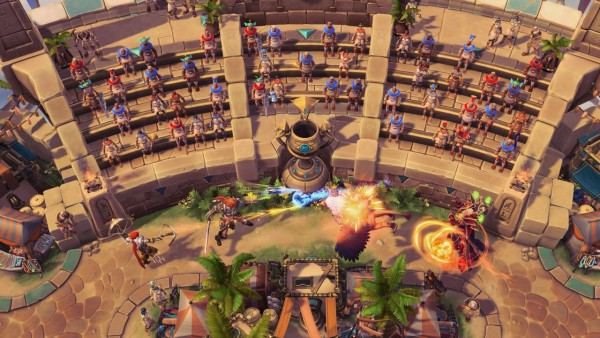 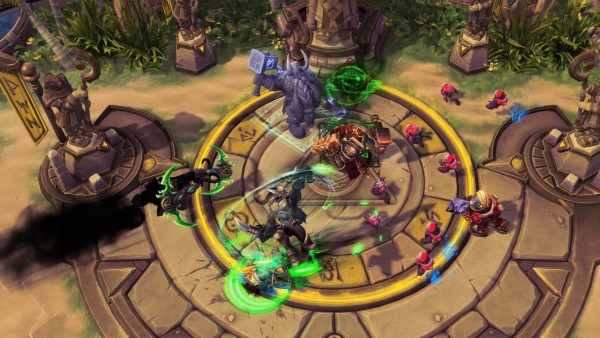