The multiplayer portion of Uncharted 4 was shown at Sony’s Paris Games Week conference. It’s below, along with the news on how it well it will look and run on your PS4.

According to the developer, the game’s multiplayer will run at 60fps and display at 900p, compared to the single-player which as previously reported runs at 30fps and displays at 1080p.

Naughty Dog said in July it was shooting for 60fps in multiplayer.

The firm said to expect “the teamwork, over-the-top action-adventure, and detailed, gameplay rich environments” players have come to expect from Uncharted multiplayer along some new systems debuting with Uncharted 4.

As previously reported, the first playable public demo of Uncharted 4 multiplayer is on hand at PGW, and will also be at PAX Australia from October 30- November 1.

Sony re-confirmed the Uncharted 4 multiplayer beta will be available on PS4 December 4-13 foreveryone with a copy of Uncharted: The Nathan Drake Collection and a PlayStation Plus membership.

Uncharted 4: A Thief’s End will be released on PS4 March 18. 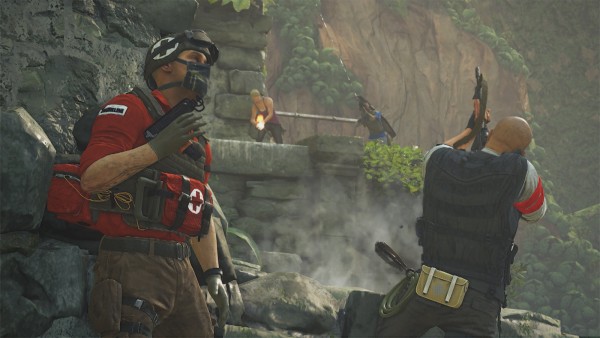 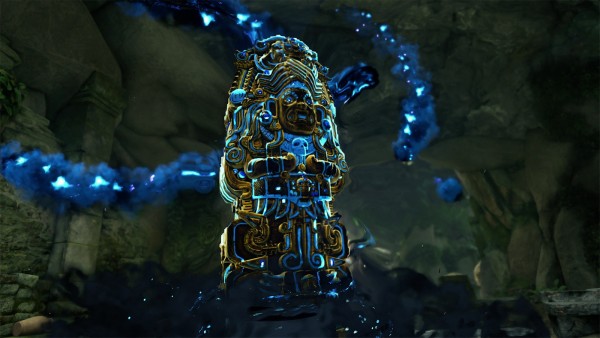 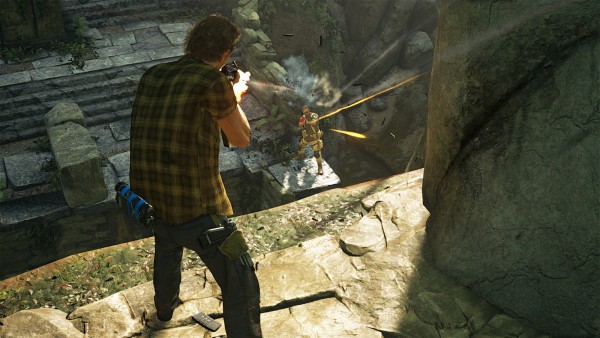 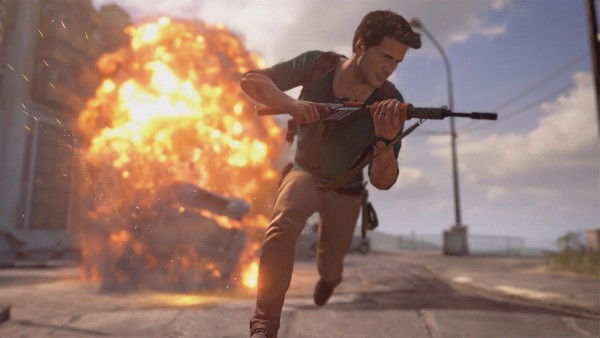 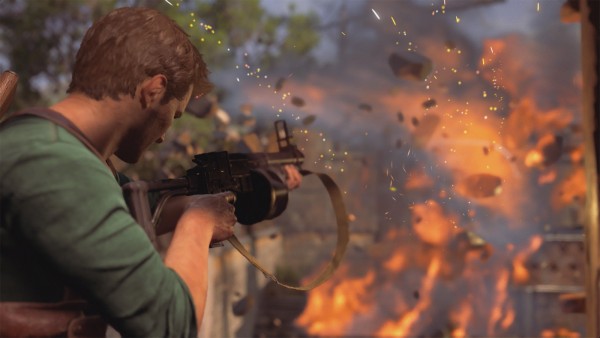 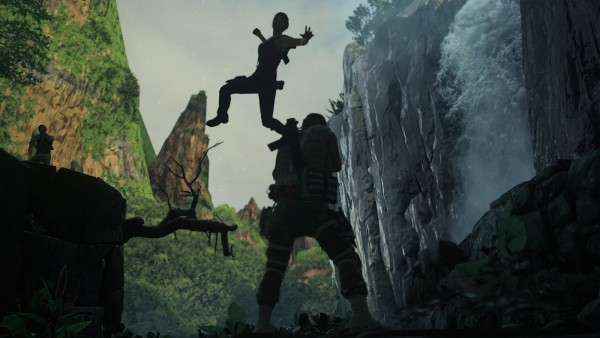 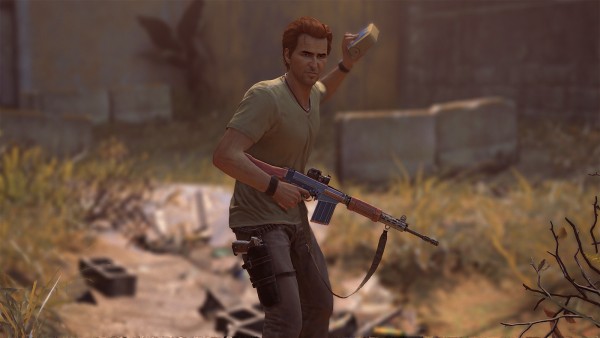 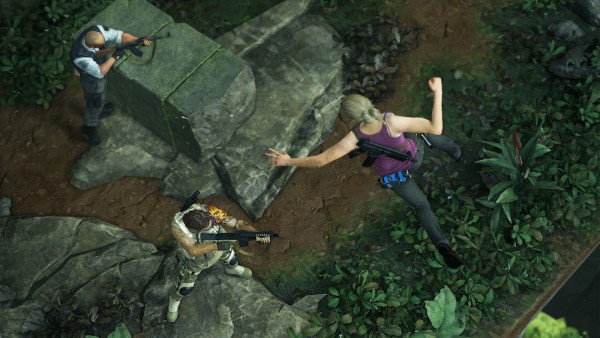