Ubisoft’s live stream on YouTube has revealed the date for the next Far Cry game.

The date popped up during a live broadcast on Ubisoft’s YouTube channel, swiftly followed by the reveal trailer above.

This comes in the wake of a leak from IGN Turkey yesterday.

The newest Far Cry title is open-world and set in the Stone Age and the trailer shows an epic encounter with a woolly mammoth, followed by a Sabre-toothed cat attack.

Developed by Ubisoft Montréal, in collaboration with Ubisoft Toronto, Ubisoft Shanghai Studio, and Ubisoft Kiev Studio, Far Cry Primal is a single-player game set in 10,000 BC .

Players take on the role of TAKKAR, a “seasoned hunter and the last surviving member of his hunting group.”

He travels to the “savage land of Oros” where he has one goal: survive in a world where humans are the prey alongside other humans as they “push back and tame the dangers of the wild.”

Players will journey as the first human to tame the wilderness and rise above extinction as they hunt for food, master fire, fight off predators, craft weapons and tools partly from the bones of slain beasts. They will also fight other tribes in a quest to conquer the land of Oros.

“The Stone Age is the perfect setting for a Far Cry game,” said the game’s creative direct Jean-Christophe Guyot in the press release.

“Far Cry usually puts you at the edge of the known world, in a beautiful, lawless and savage frontier. The Stone Age is, in a way, the very first frontier for humankind; it’s the time when humans put a stick in the ground and claimed land for their own, the time when we started climbing the food chain.

“That came with conflict against other humans, of course, but also against nature itself.”

Check out the video from Ubisoft Montreal for more of an insight into the game, and some screenshots, below. 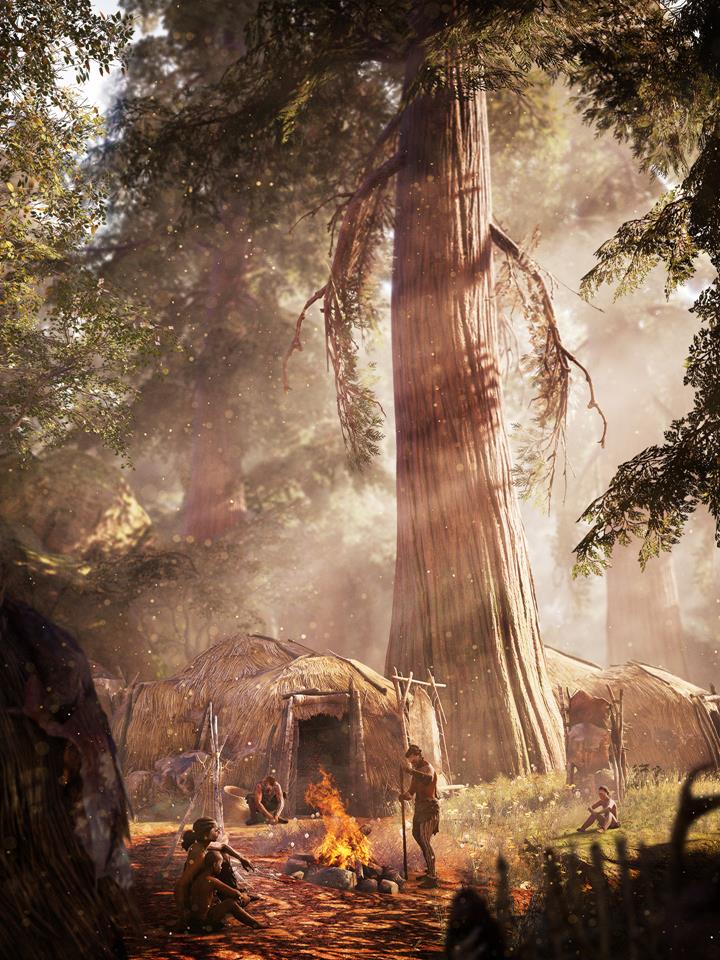 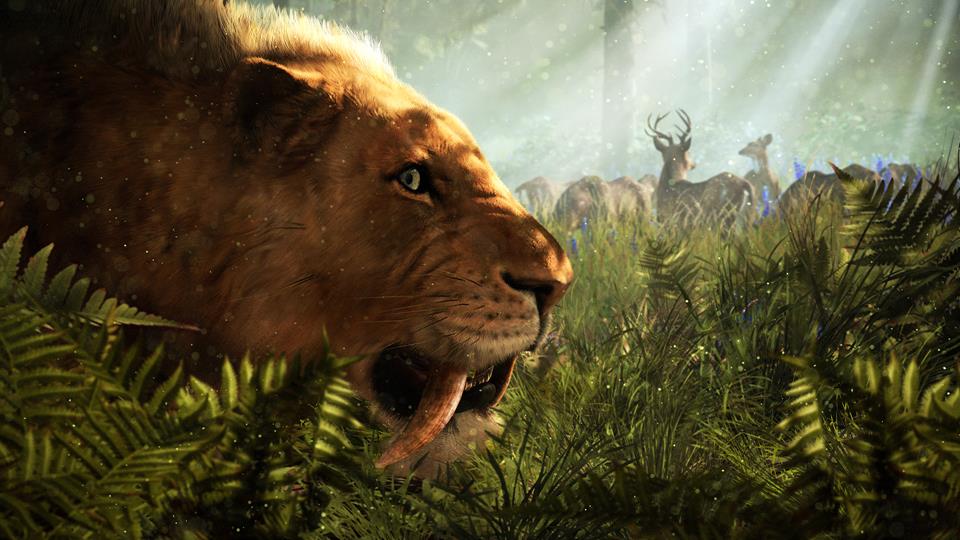 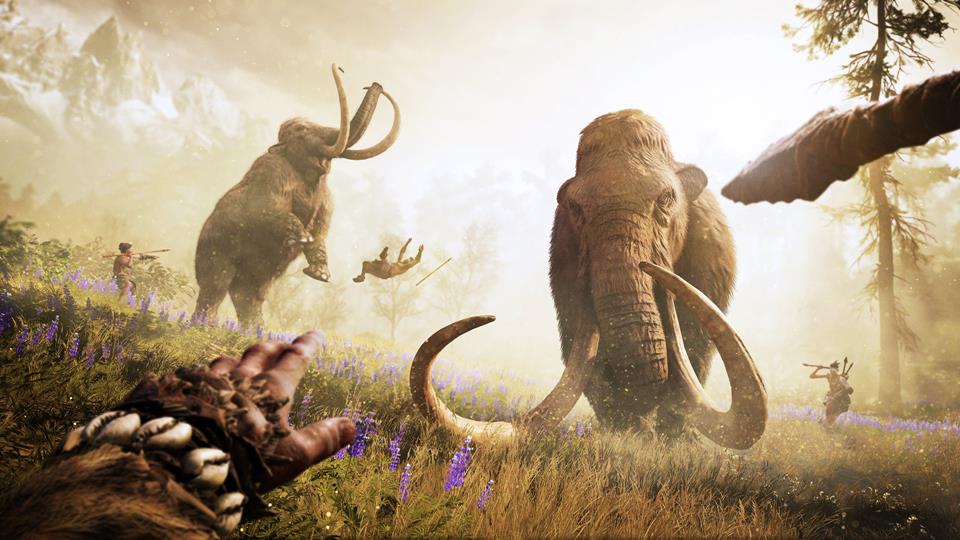 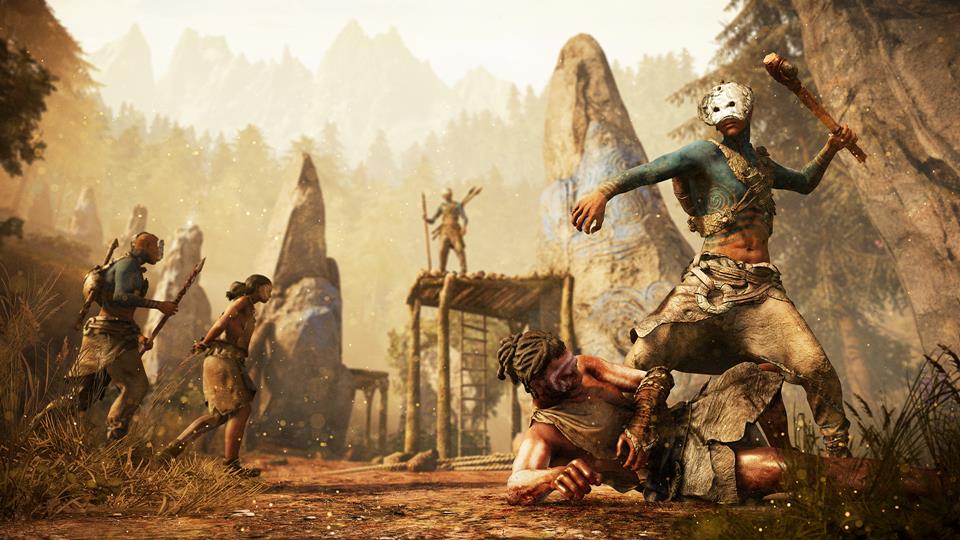 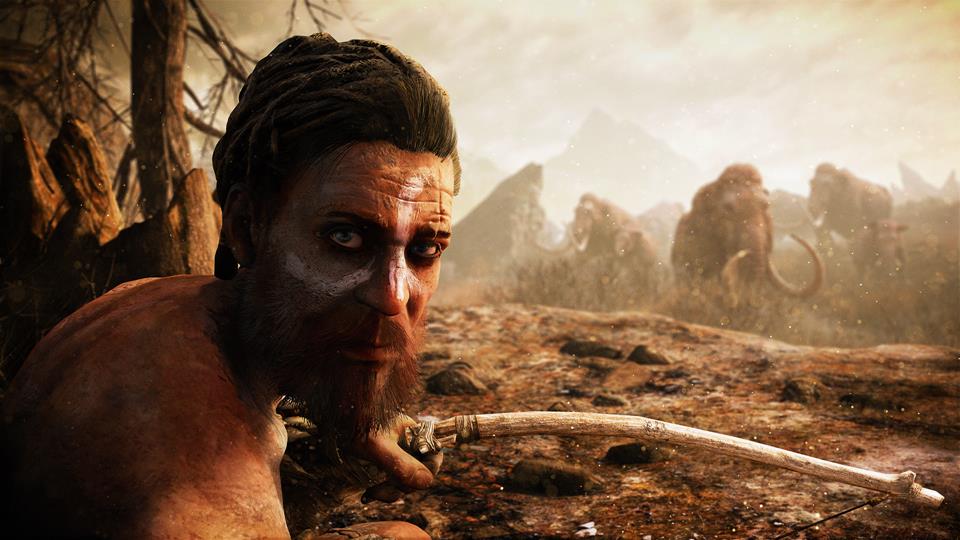 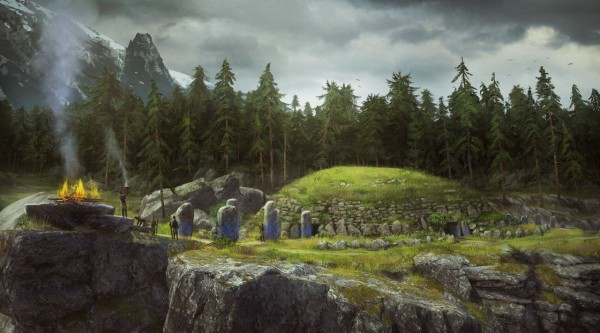 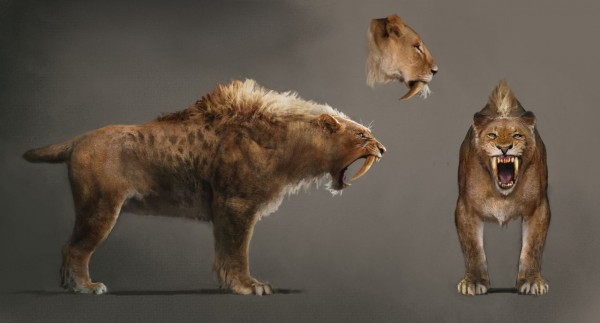 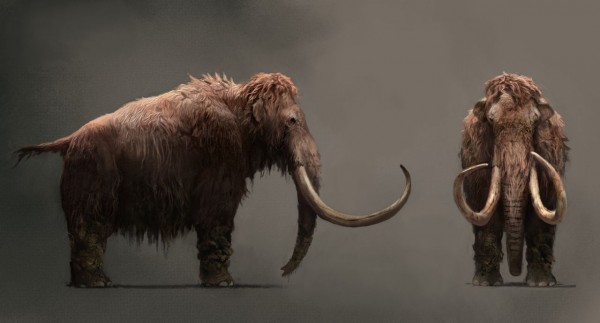