New DLC content will be released for Batman: Arkham Knight in October, and one of the offerings is a story pack featuring Catwoman.

Catwoman’s Revenge is set after the events of Arkham Knight, and the story pack features her seeking revenge on the Riddler.

Today the 2008 Tumbler Pack was released for the game, and additional downloadable content becomes available on September 29. It features the second Crime Fighter Challenge featuring maps for Batman, Nightwing, Robin, Catwoman and the Batmobile. It allows for focused training in Freeflow Combat and Invisible Predator stealth incursion.

Also, you can pick up CPD Lockdown, a new story DLC which takes place after the events of Arkham Knight. You play as Nightwing who is truing to stop Penguin from breaking out of the Gotham City Police Department.

Images of next month’s DLC are in the first gallery below. Two shots the AR Challenges are posted below the gallery. 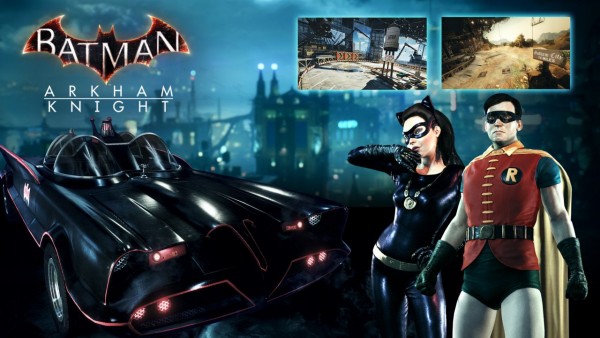 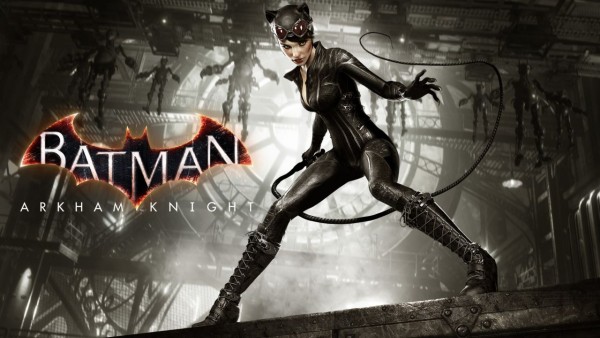 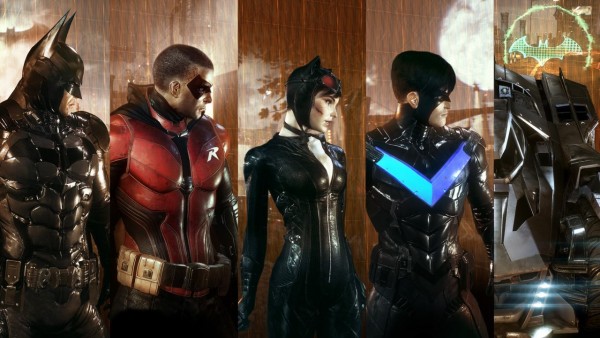 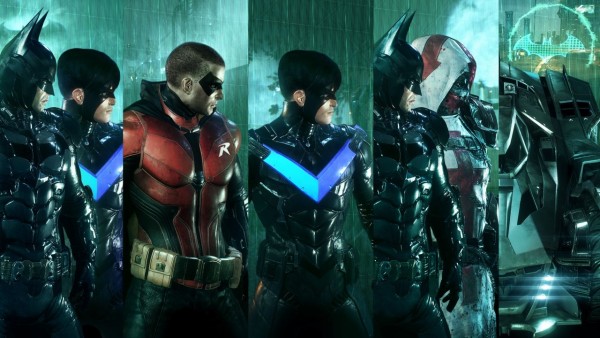