Attack on Titan details and high-resolution screenshots have emerged.

According to Koei Temco and Omega Force, via Gematsu, the game’s storyline will take place during the 2013 season of the anime. It will also feature voice actors from the show portraying their characters and there will be scenarios pertaining to some of the more popular characters such as Eren and Mikasa.

Gameplay will offer “high tactical freedom” allowing the player to either proceed slow and cautious, or directly challenge a Titan. The player’s actions “affect the direction of battle in a big way.”

3D Maneuver Gear will allow the player to zip around in the sky and battle the Titans, just like the characters do in the anime. This will also allow them to aid companions quickly or distract an enemy. Players will need to fight the Titans from on-high, slicing them at the nape of the neck. To immobilize them, the player will need to first destroy the Titan’s limbs. So, hurrah for body part destruction.

Destruction will play a role in the game, so expect walls and roofs to collapse as a result of battles. It will also affect the range of action players can take and the pace of battle is constantly changing. Fans of the show see this play out in various episodes, and they will also be pleased to know the game will “look” just like the anime.

You can have a look at some of the screenshots released today in the gallery below. The full set is posted over on Gematsu.

Announced earlier this month, Attack on Titan will be released for PlayStation 3, PS4 and Vita this winter in Japan. It will arrive in Europe and North America in 2016. 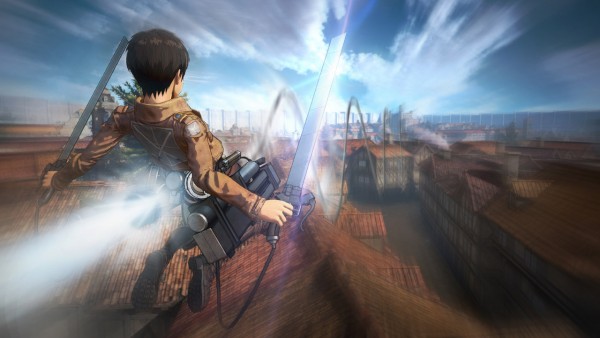 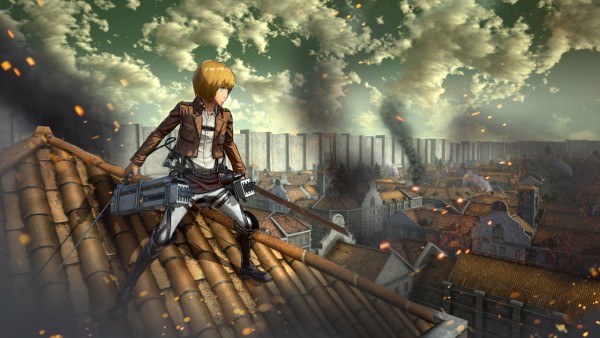 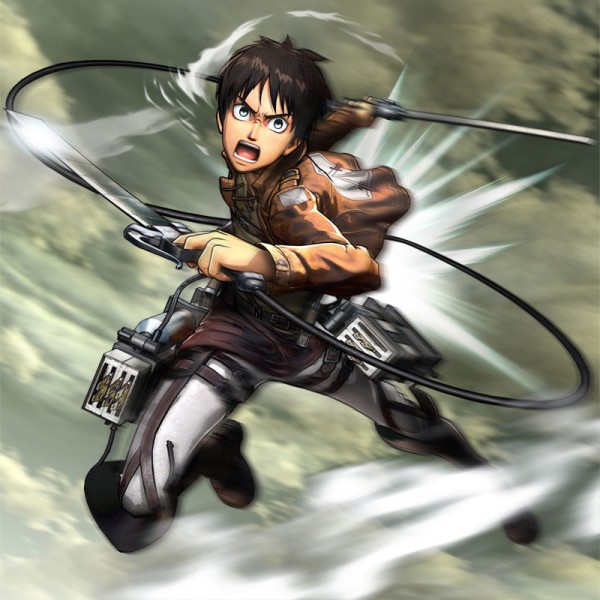 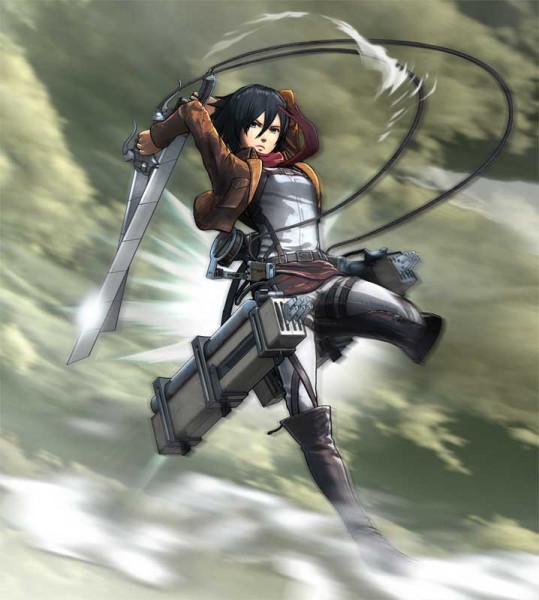 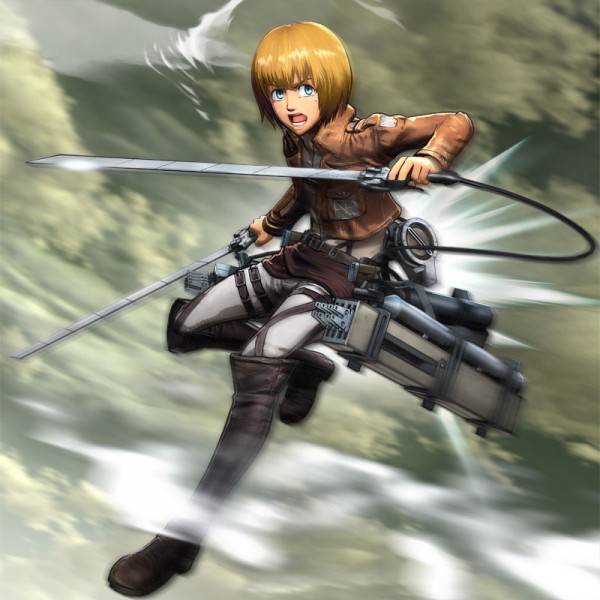 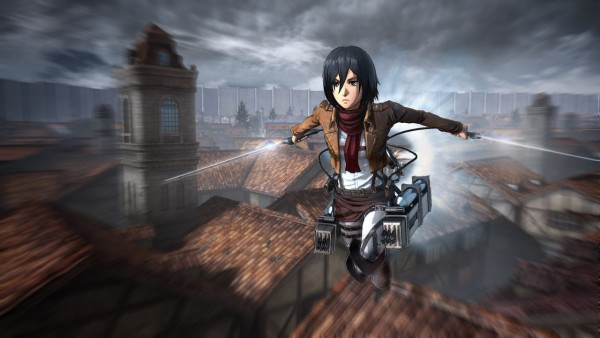