Players have the option to choose from three different packs, all of which offer access to the closed beta, Head Start access, and various perks.

Details on the contents of each pack can be found through the official Blade & Soul website.

So expect Blade & Soul to be released before March 31.

A large batch of screenshots for the MMO can be found below. 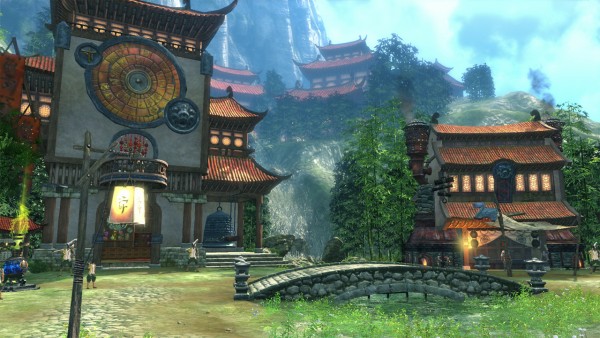 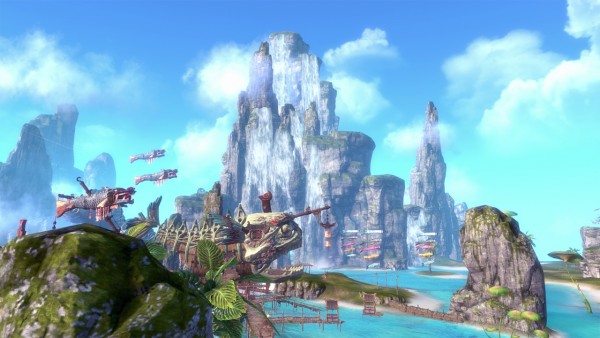 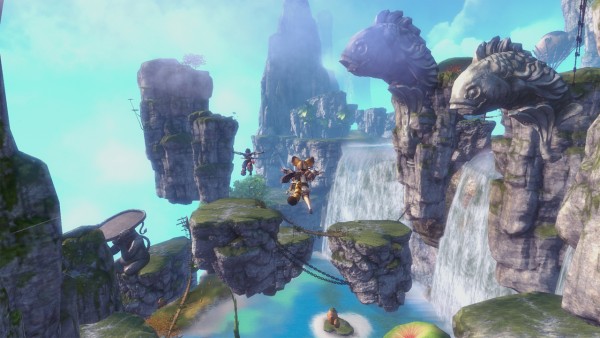 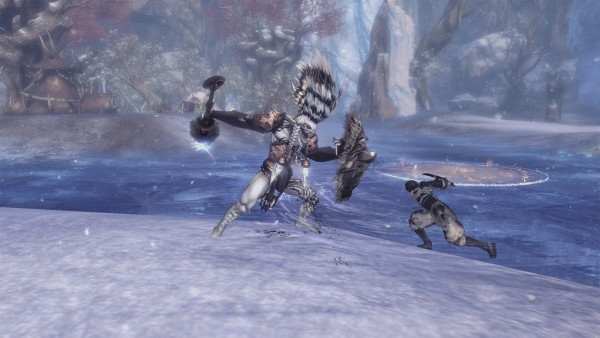 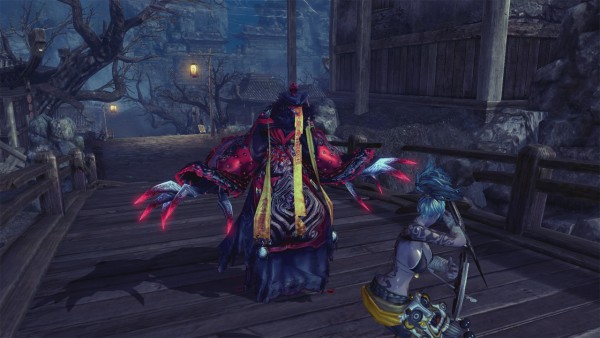 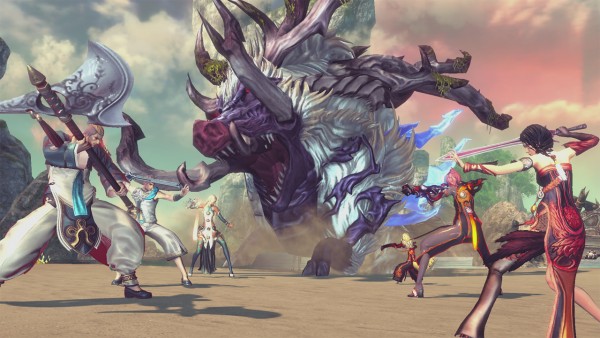 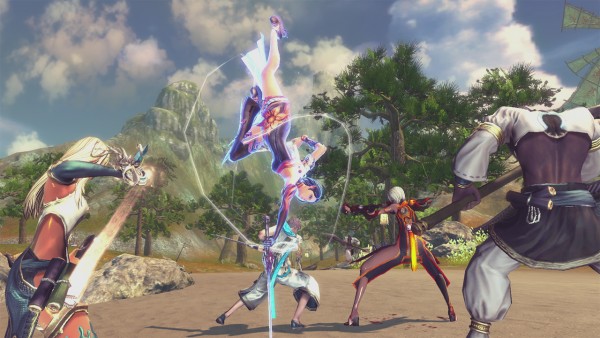 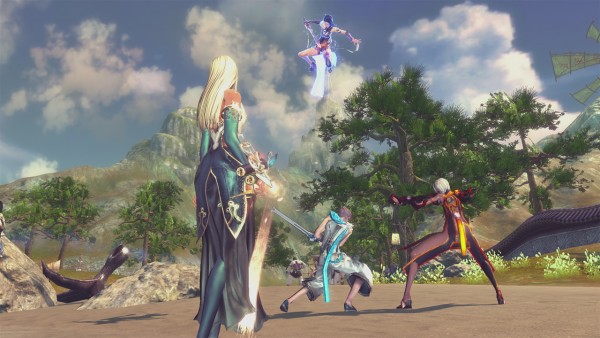 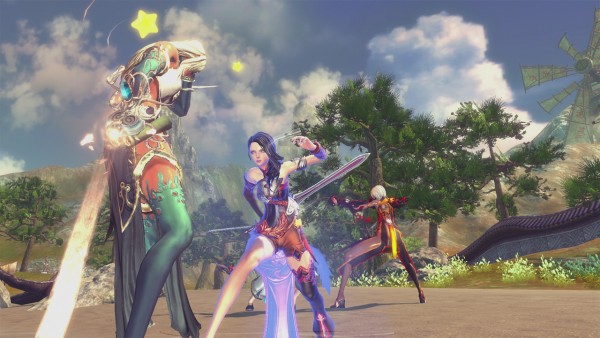 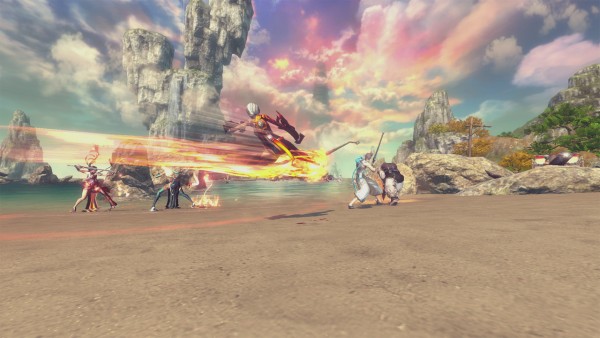 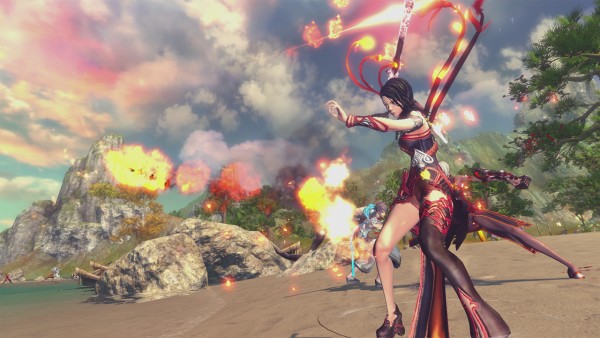 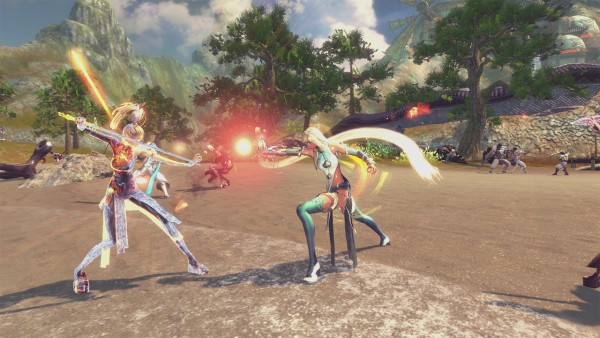 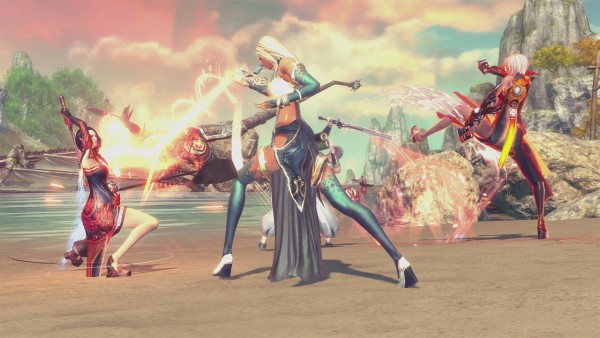 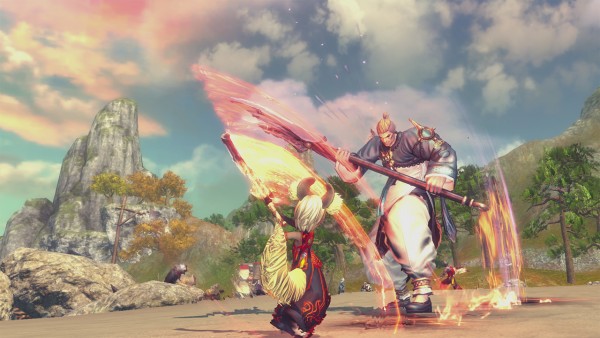 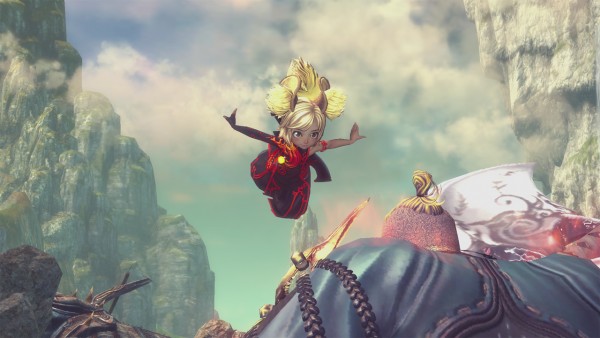 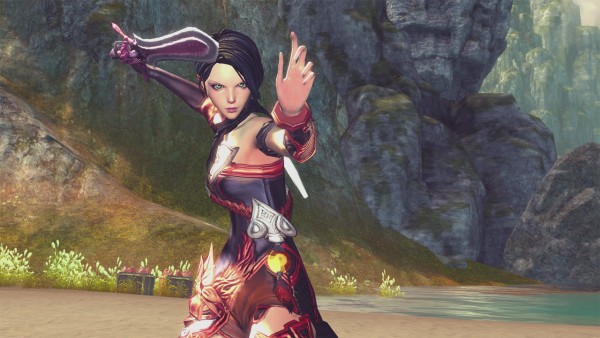 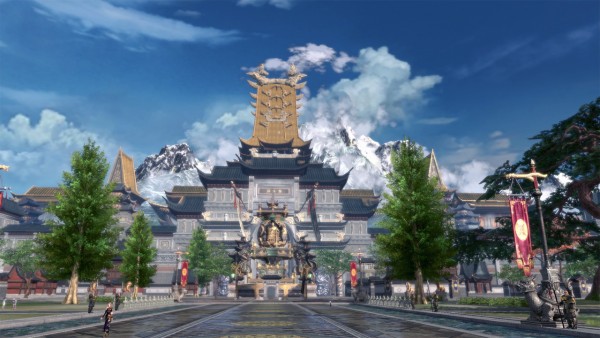 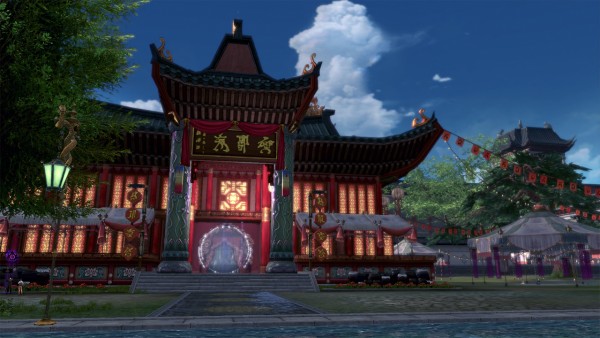