Final Fantasy 7: Re-Imagined is a project made by fans of the original game and it looks like the classic, 2D side-scrolling beat-’em-ups you played as a kid. And still do.

The developer is Singapore-based PD Design Studio, which took their inspiration from such titles as Dragons and Dungeons: Chronicles of Mystara, Streets of Rage and others.

At present, the plan is to release it as a one level demo but it’s possible it could be extended in the future.

Upon release, the demo will allow you to play as Cloud or Tifa with Barret as fire support. It can also be played via local co-op if there is a controller handy to play alongside the keyboard.

PD Design Studio said this is entirely a fan project and there are no plans to try and profit on it. If you head over to the official website you can find out how the controls work and be sure to bookmark the page so you can play the demo when it’s ready.

Meanwhile, Square Enix is working on its Final Fantasy 7 remake which was announced at E3 2015. 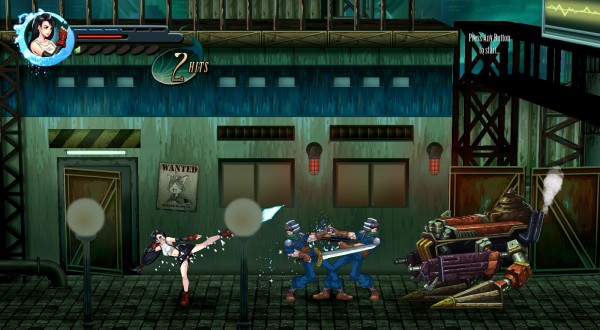 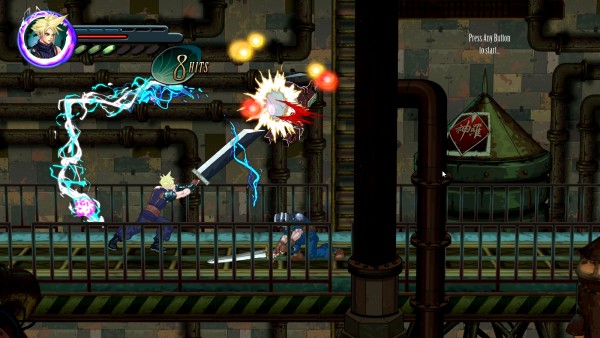 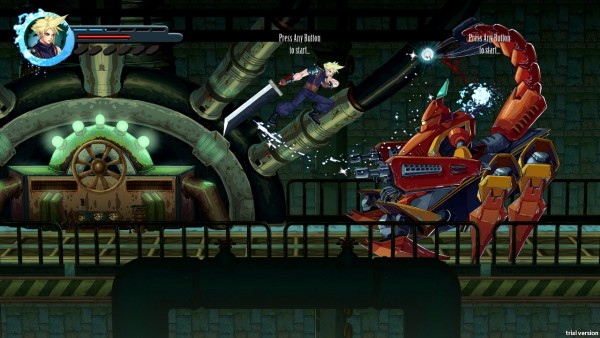 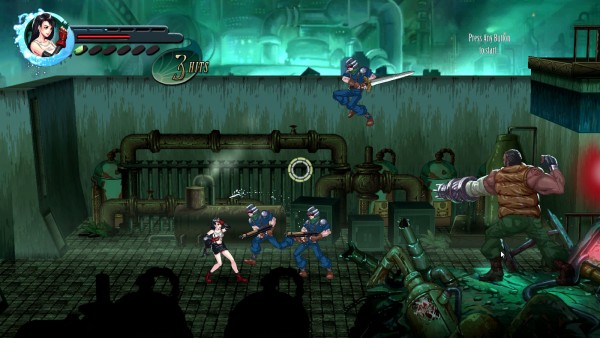