A new tap-to-shoot action combat game set in the Warhammer 40,000 universe is in the works with Gunfinger developer Pixel Toys.

Coming soon to mobile and tablets, in Warhammer 40,000: Freeblade, players will take command of an Imperial Knight which is an armored war mech.

“The game signals a real step-change for Pixel Toys,” said Andy Wafer, co-founder of Pixel Toys. “We started Pixel Toys three years ago with a passion to use our console background to create high impact action titles for touch screen devices.

“Warhammer fans have never seen 40k’s futuristic troops, creatures and vehicles of war in combat like this before on touch screen platforms. We’ve recreated the 40k universe in intricate detail, authentically modelling each individual component and bringing it to life on a grand scale – fighting in close-up combat, complete with dramatic environmental destruction coupled with mobile-appropriate gameplay and a control system.”

As players control their Imperial Knight through the 40+ mission campaign, they will come across other dynamically-created Patrol missions.

Players will be able to customize and upgrade their mech through the crafting system using loot picked up in the game. As the game progresses, more upgrades will be made available.

Warhammer 40,000: Freeblade is due to launch for mobile and tablet devices this autumn. 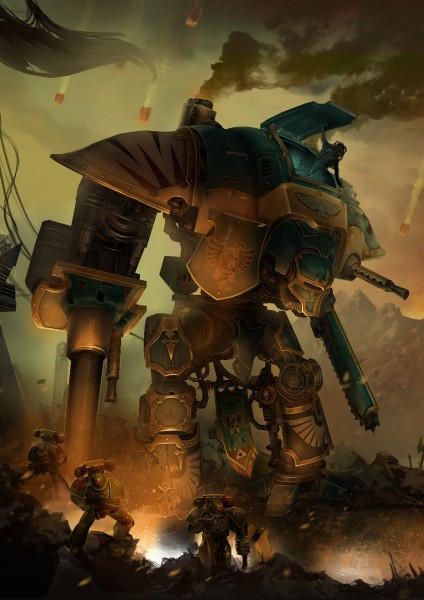 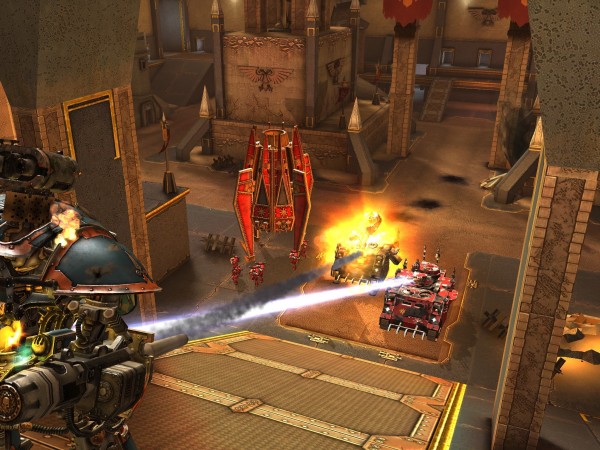 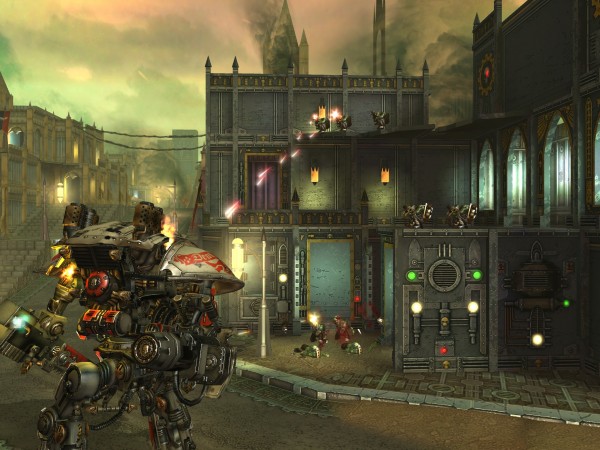 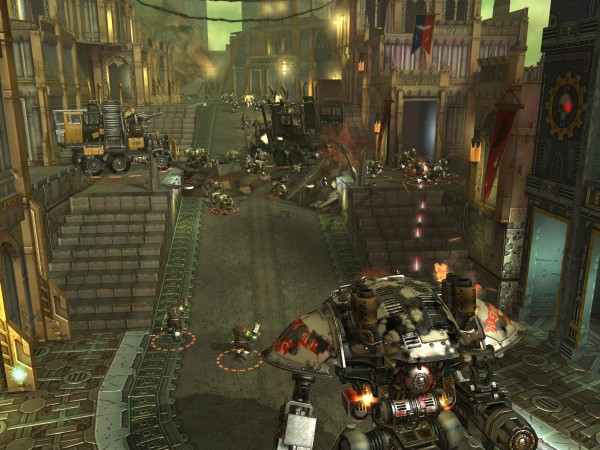 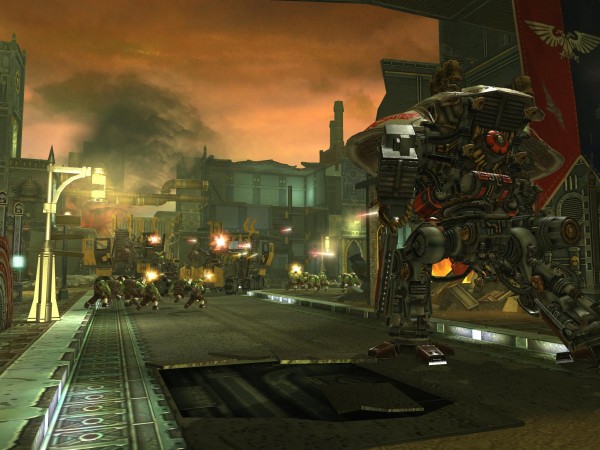 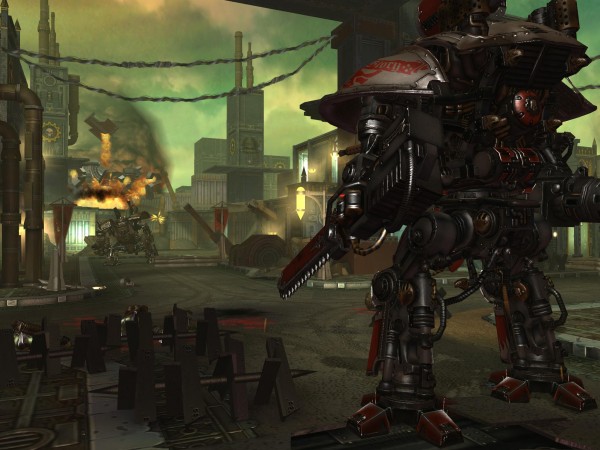 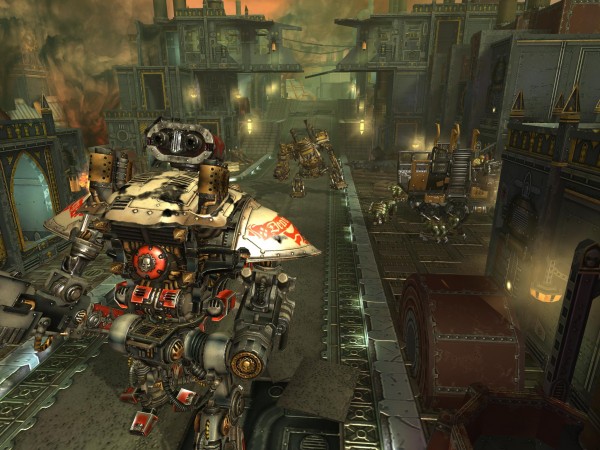 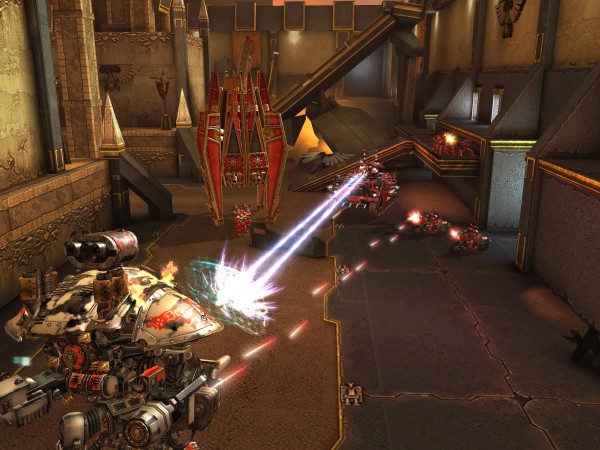 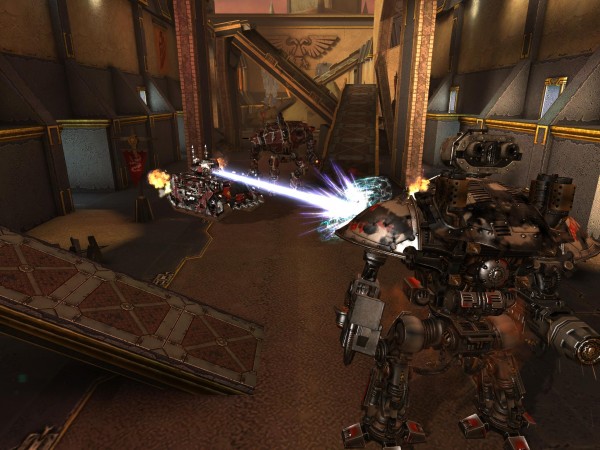 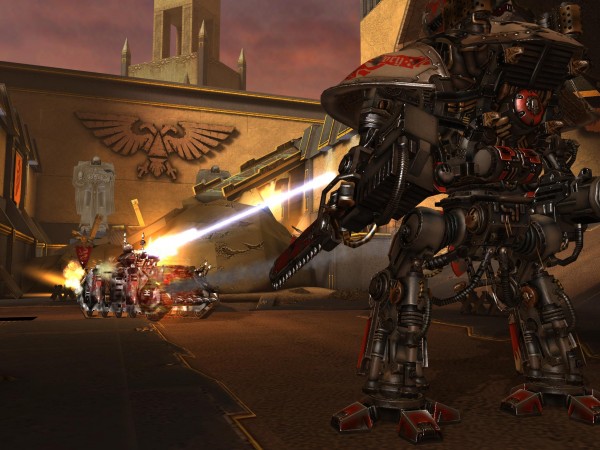 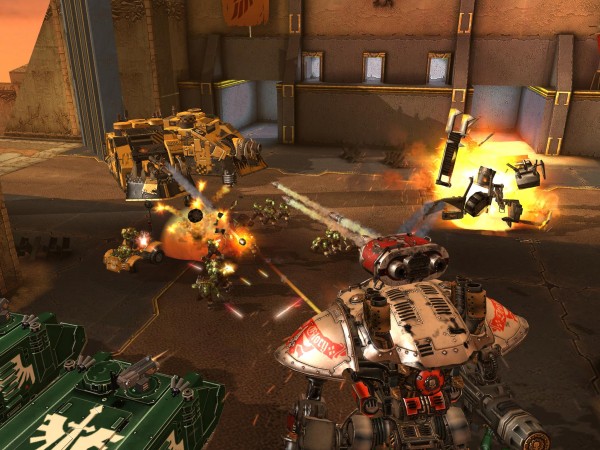 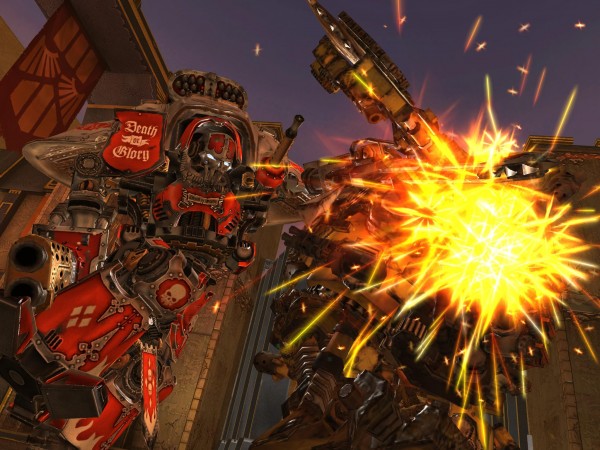 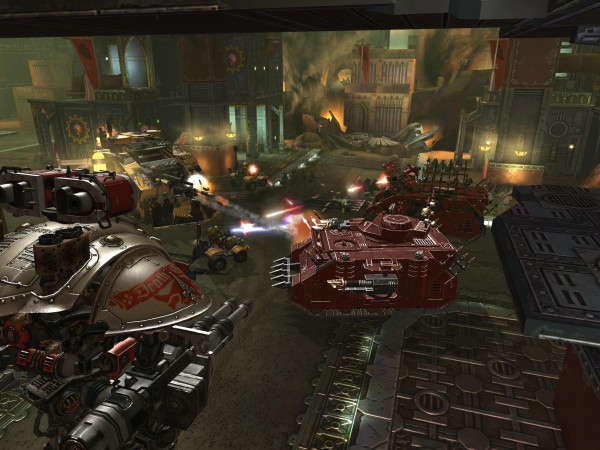 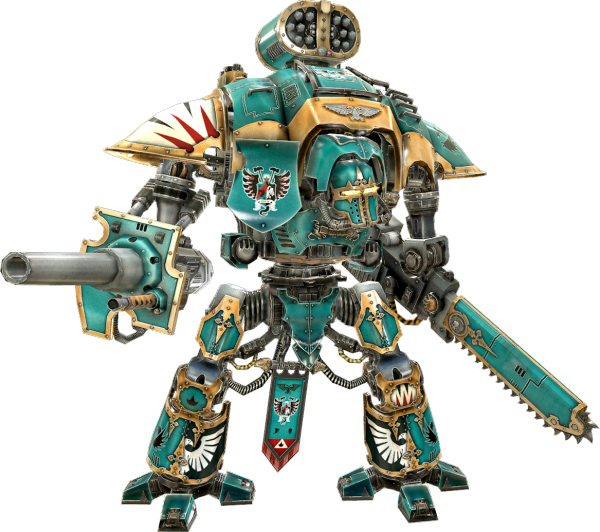 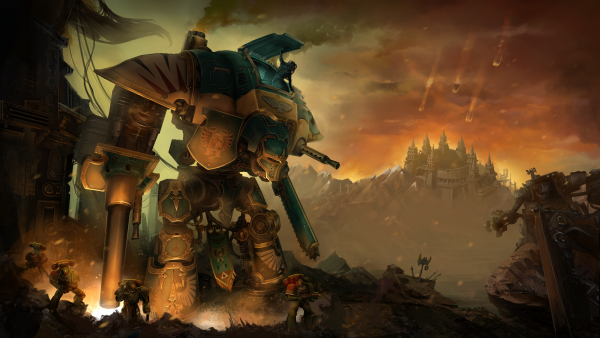 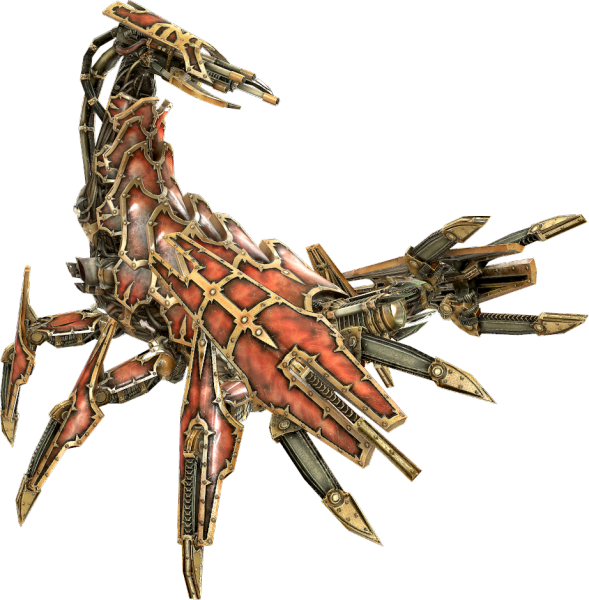 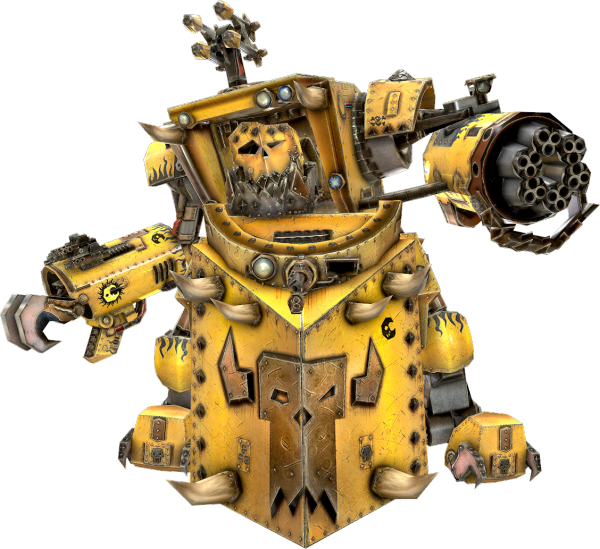 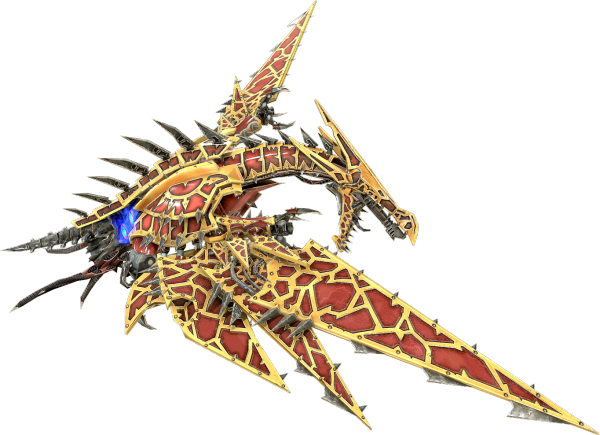