A new battleground will be released for Heroes of the Storm called Infernal Shrines.

Announced at gamescom this morning, as part of the ongoing Diablo-themed Eternal Conflict in-game event, the map is a three-lane Battleground where teams will call upon the “massive Punisher demon” which will hunt the opposing team’s Heroes.

The content will also include two new playable characters: Rexxar the half-ogre, half-orc beastmaster from Warcraft and his bear pet Misha; and StarCraft’s Artanis..

Artanis is only available for those who purchase or pre-purchase StarCraft 2: Legacy of the Void.

A new video showing off melee support Hero Kharazim, Monk of Ivgorod, is also below. He was announced back in June during E3 2015. 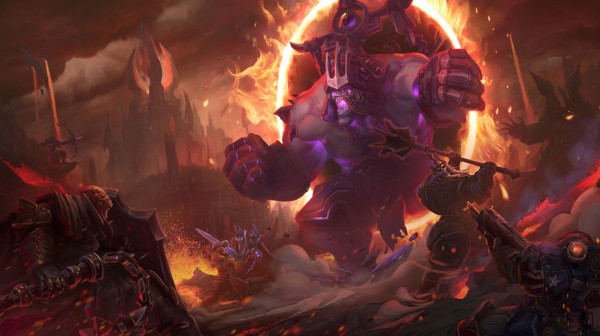 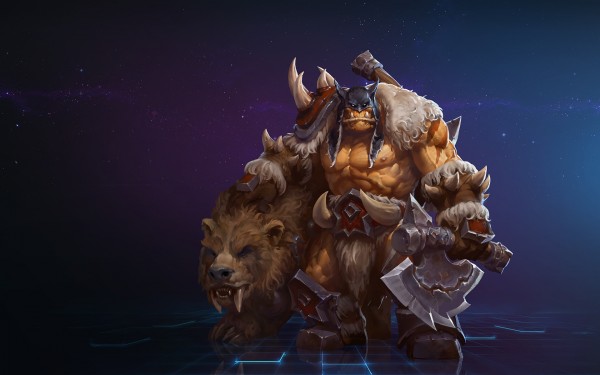 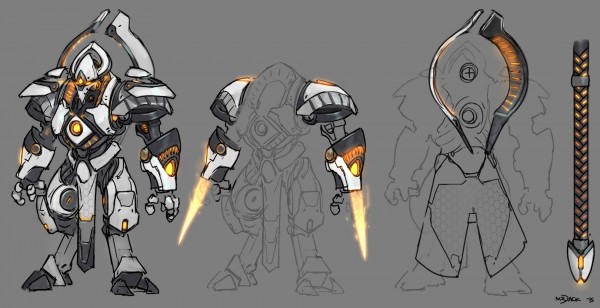 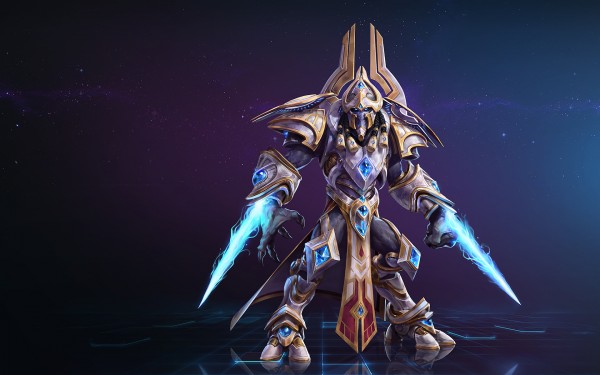 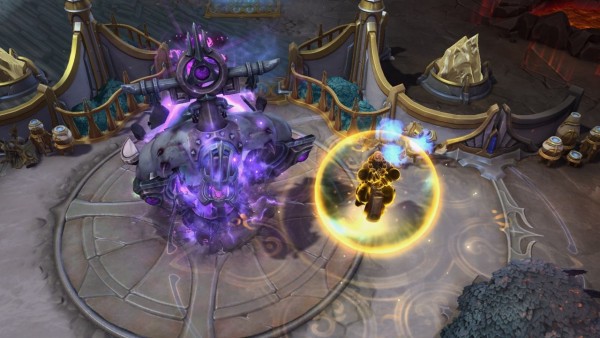 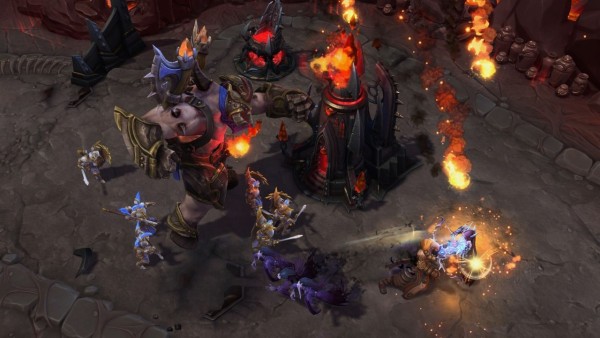 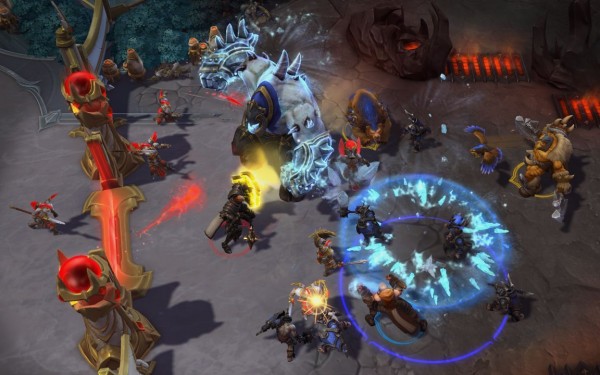 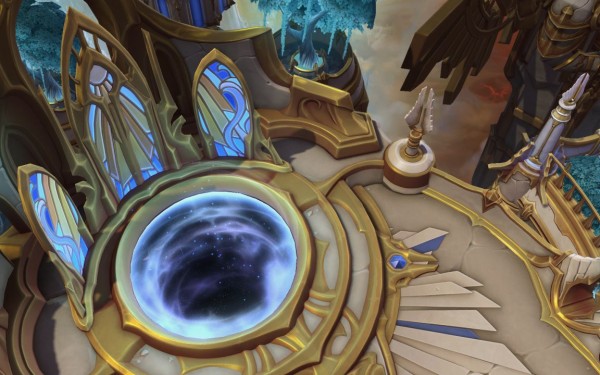 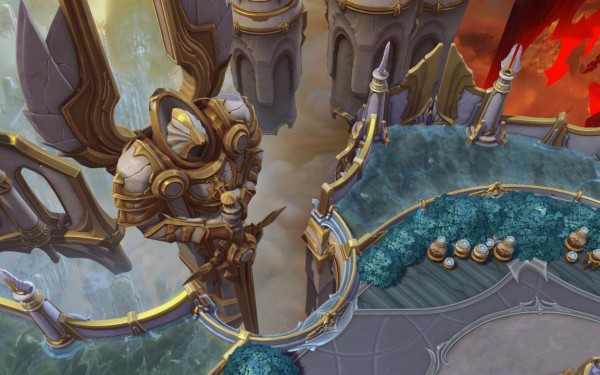 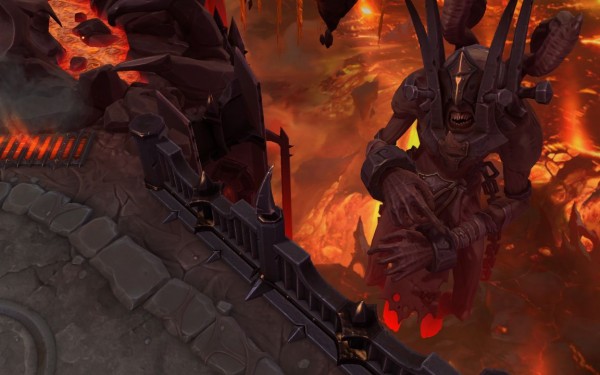 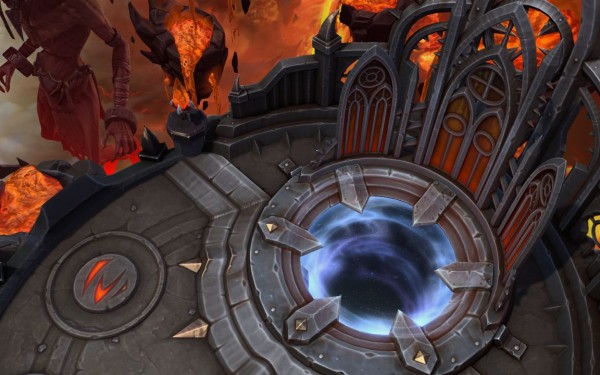 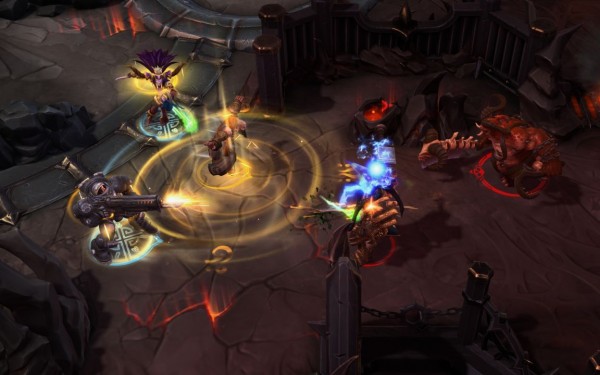 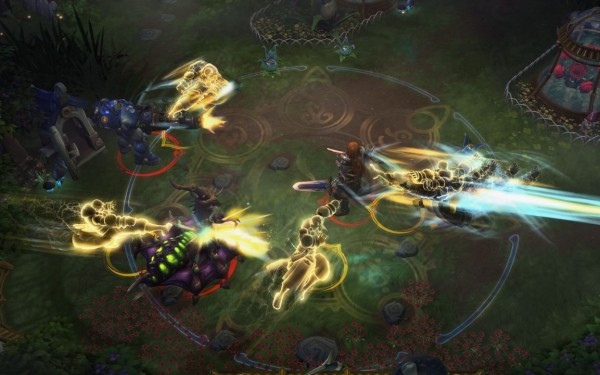 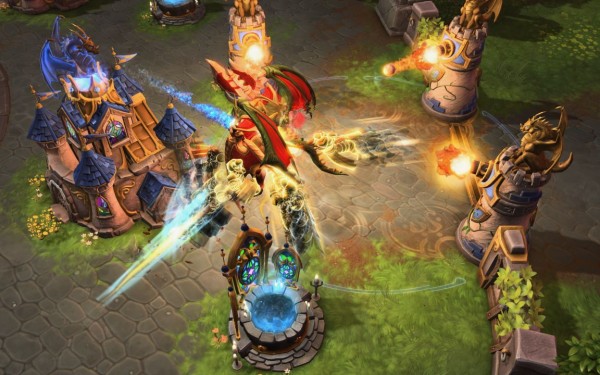 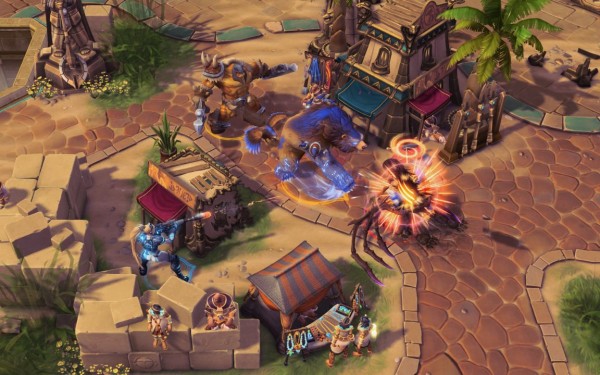 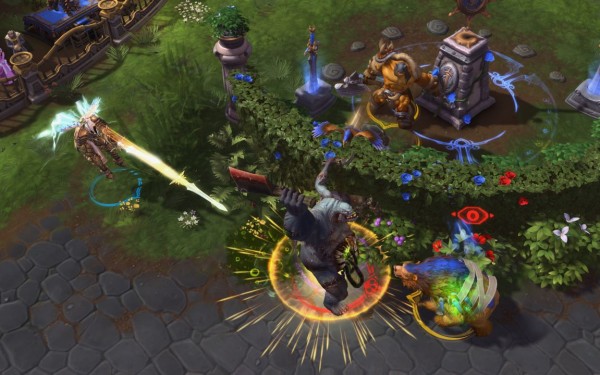 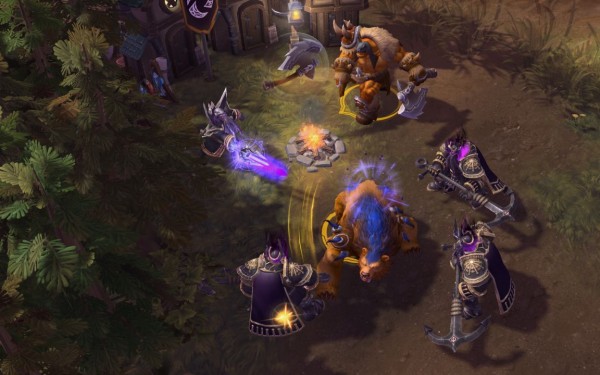 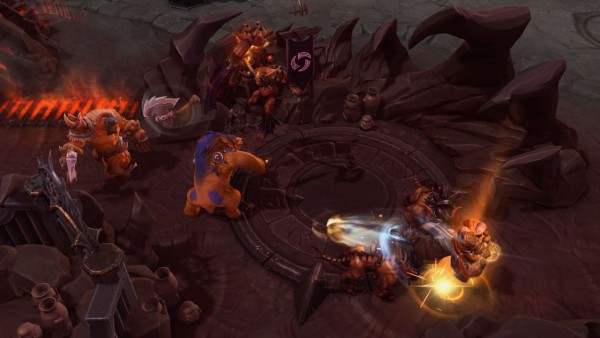