Blizzard provided gamescom 2015 attendees with a look at new cards and reveal mechanic coming with the Hearthstone expansion The Grand Tournament.

Along with 11 new cards revealed today, the new “jousting” mechanic was detailed and it allows certain cards the ability to reveal a minion in each deck.

This will provide players with a special advantage if their revealed minion has a higher mana cost than that of their opponent, if certain criteria is triggered.

Since the mechanic wasn’t detailed in full through the press release, we’ll turn it over to Eurogamer, which provides a gameplay example.

“When you play Master Jouster onto the board, both players reveal a minion from their decks. If the card you reveal is more expensive to play onto the board than your opponent’s, Master Jouster gains defensive bonuses. Other cards gain attacking power or return Health points to your Hero, depending on similar comparison conditions.”

The seasonal Ranked Play reward system will see some changes: new tiered rewards depending on ladder position by the end-of-month reset will be handed out. Blizzard hopes this will encourage players to continue plugging along until the end of the month.

For those who reach Rank 17, a new Rare card along with bonus crafting dust will be handed out along with a new card back.

All players who logged-in and reached the lowest spot on the ladder will also be handed a new card back as a reward.

A release date for the Grand Tournament expansion has yet to be announced, but it’s due out later this month.

The gallery below gives you a look at the new cards coming with the Hearthstone expansion. 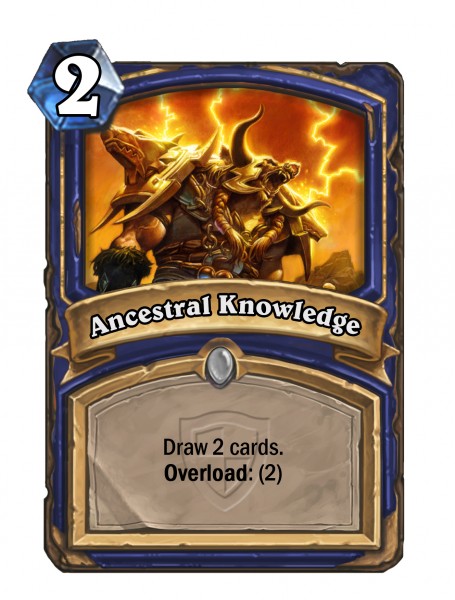 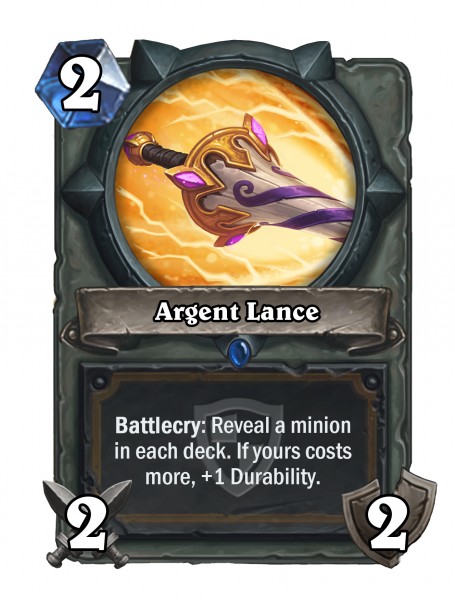 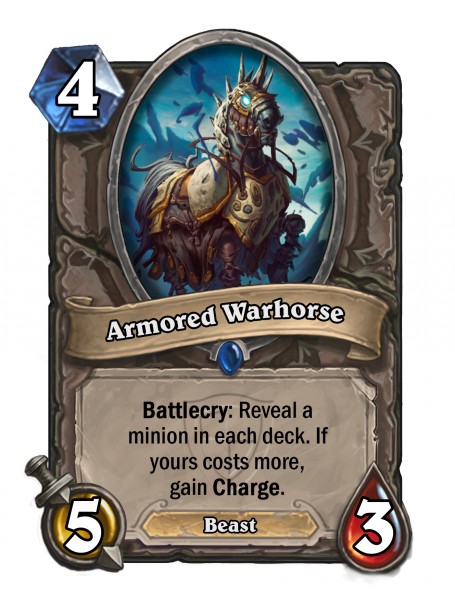 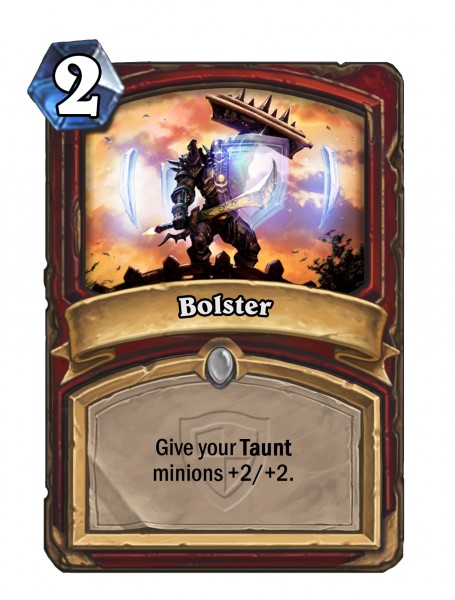 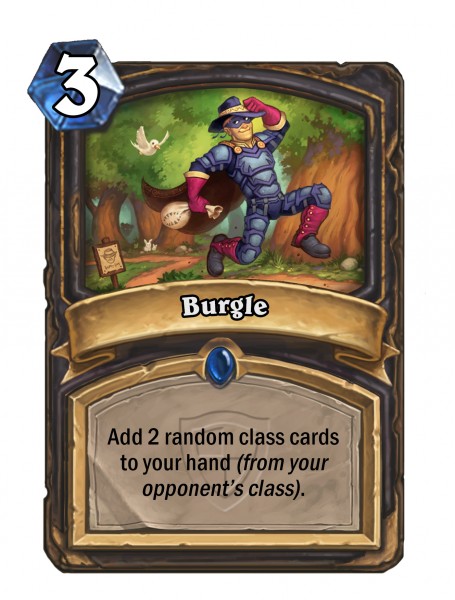 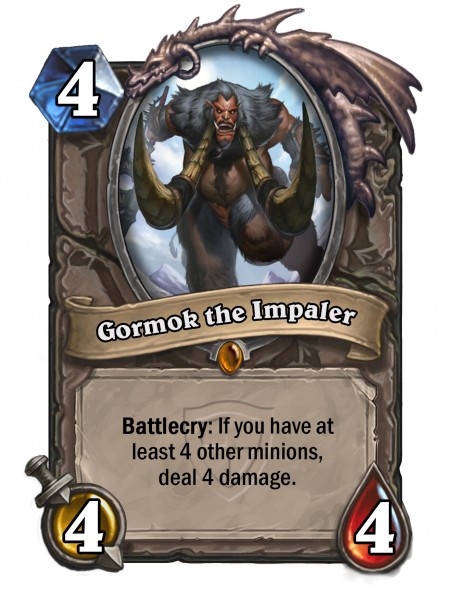 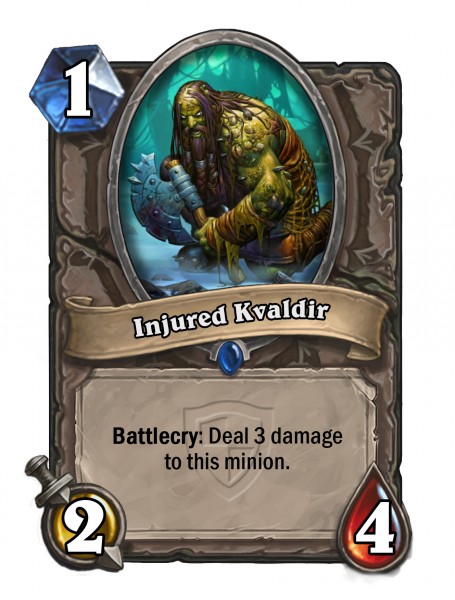 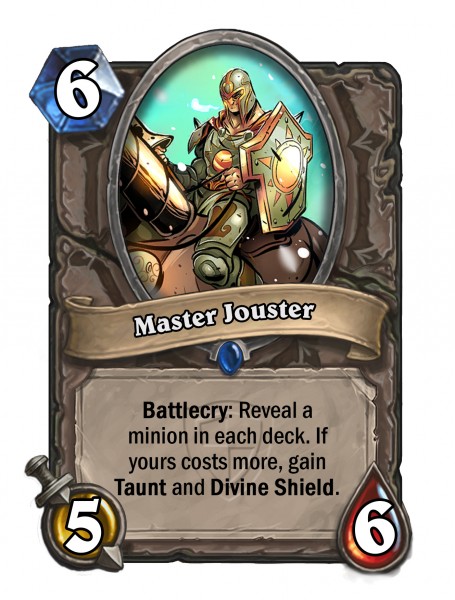 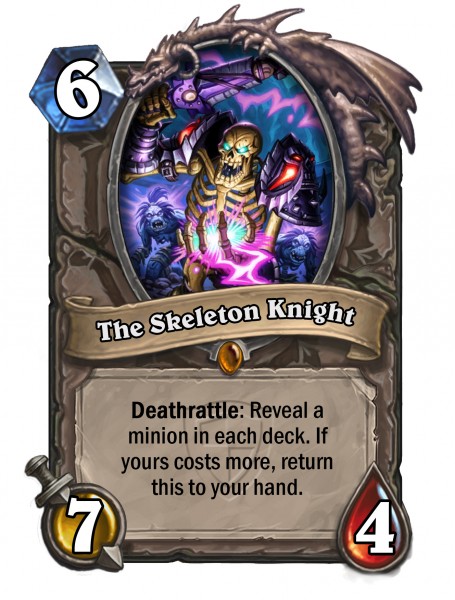 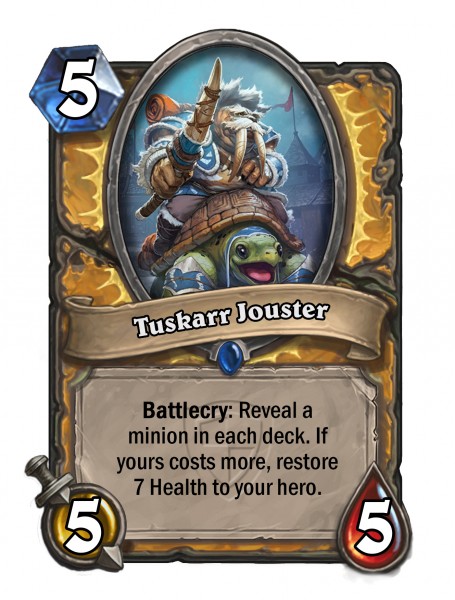 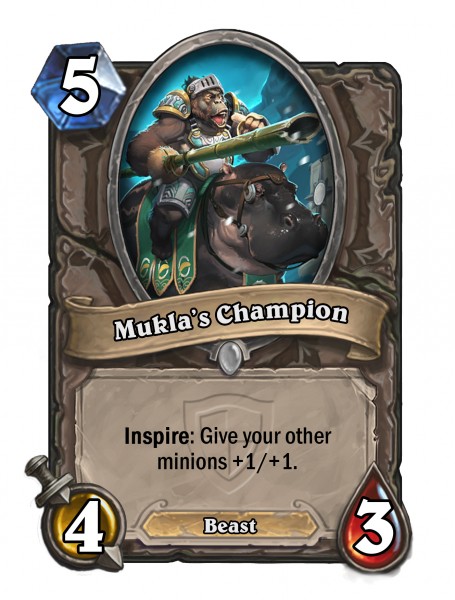