Mojang announced during Microsoft’s gamescom 2015 presser that since the Minecraft: Windows 10 Edition beta launched less than a week ago, players have traveled more than 826 million meters in-game. That’s around 5.1 million miles for those who don’t use the Metric system.

According to Microsoft’s math, that’s the equivalent of circling the earth 20 times.

Windows 10 users who already own the PC version of Minecraft can pay the beta free, and if they want to keep playing in the worlds created in the original PC Java version they can. Microsoft says it runs even better when played on a “newly-upgraded Windows 10 machine.”

The W10 edition of Minecraft is without a release date, but new features will be made available for the beta version this fall. 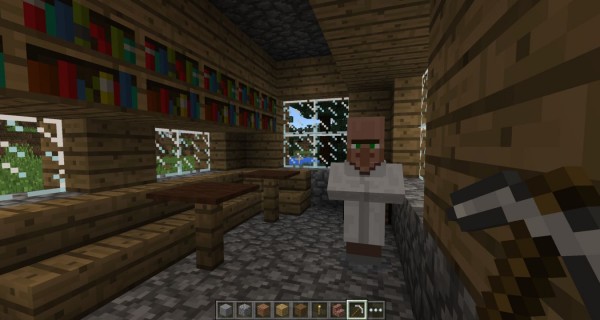 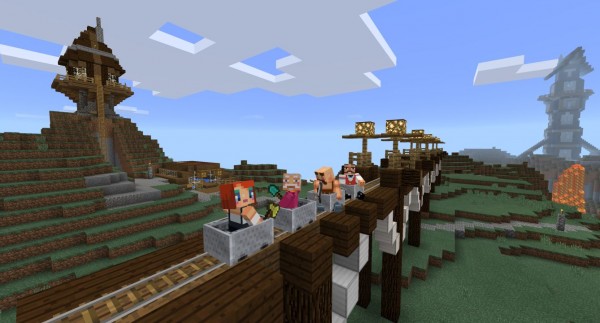 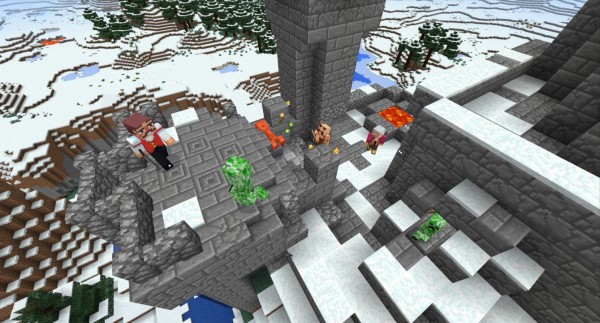 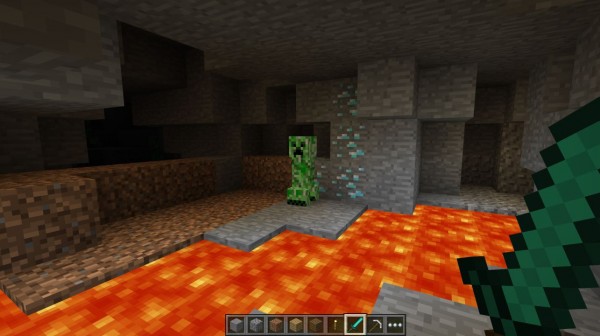 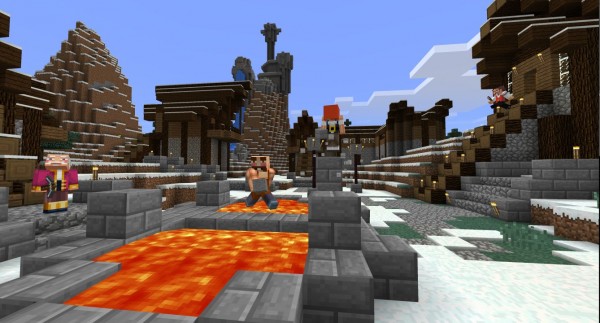 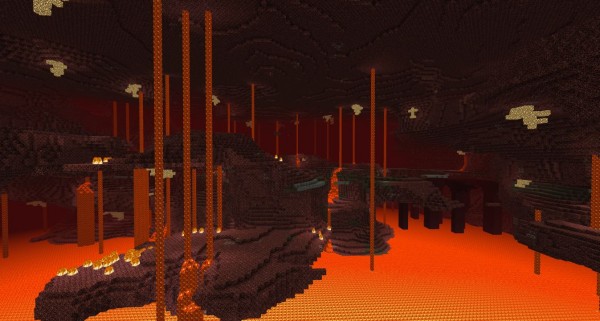 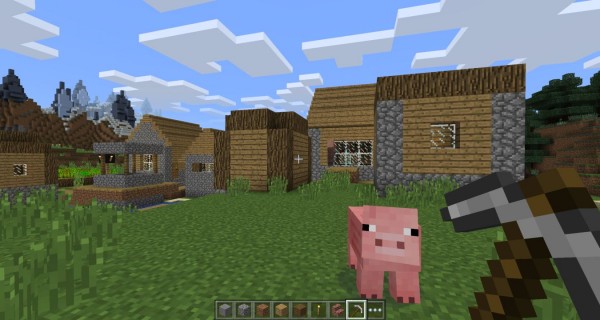 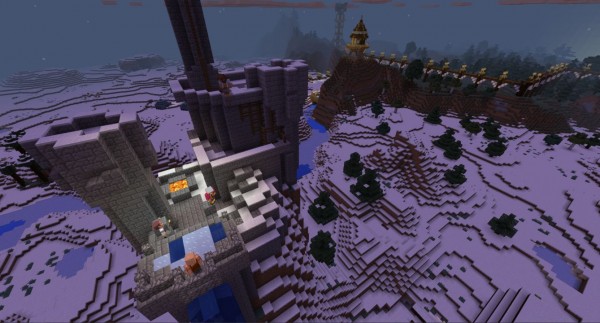 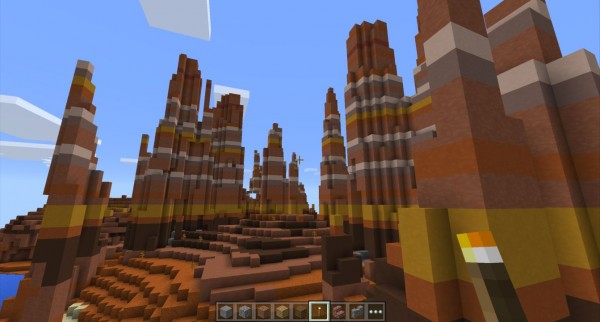