Dragon Quest Builders hasn’t been announced for the west yet, but that doesn’t mean you can’t enjoy watching a gameplay video for it.

The gameplay footage you see above was pulled from Square Enix’s Dragon Quest press conference by Gematsu.

Dragon Quest Builders is a new game in the series heading to PlayStation 3, PS4 and Vita. It has a huge Minecraft vibe, and looks rather fun. Players are tasked with rebuilding Alefgard using various blocks, as it has been destroyed by the Dragonlord.

It is set for a winter release in Japan.

Both games are also under consideration for Nintendo’s NX system. 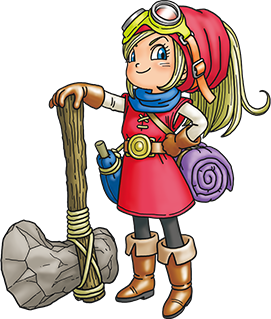 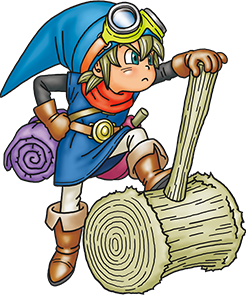 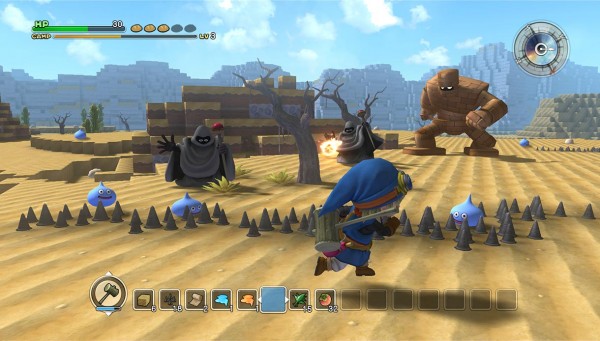 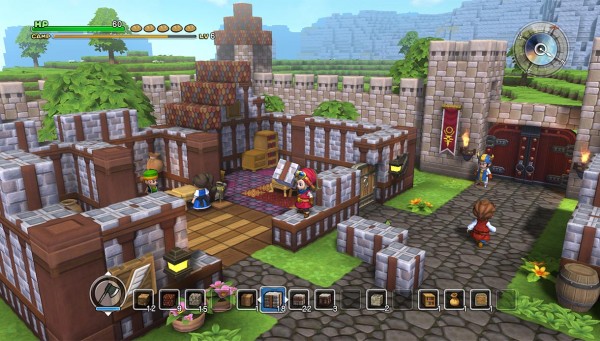 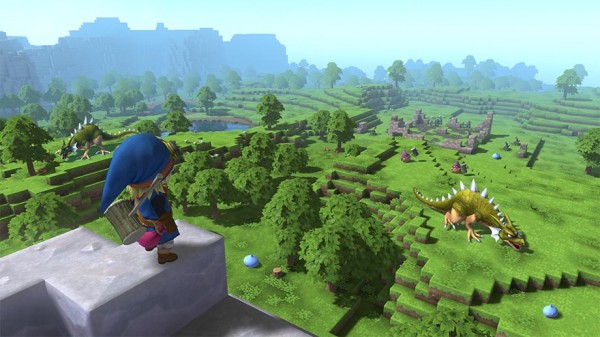 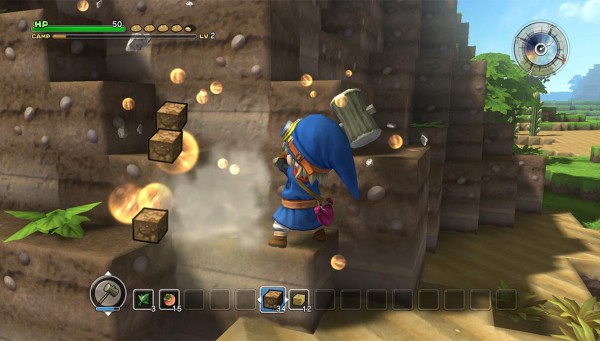