Familiarize yourself with the British Centaur tank in the Company of Heroes 2 video below.

This video is the third installment in the series of four “Know Your Units” offerings for Company of Heroes 2: The British Forces.

The tank sports two 20 mm Polsten guns and acts as an anti-aircraft and anti-infantry machine.

Set for release on September 3, the expansion comes with six commanders, 15 units and eight multiplayer maps. Those who pre-order ahead of release can take 10% off on Steam, and if they have a Company of Heroes title in their Steam library, they can take 20% off on the pre-order instead. 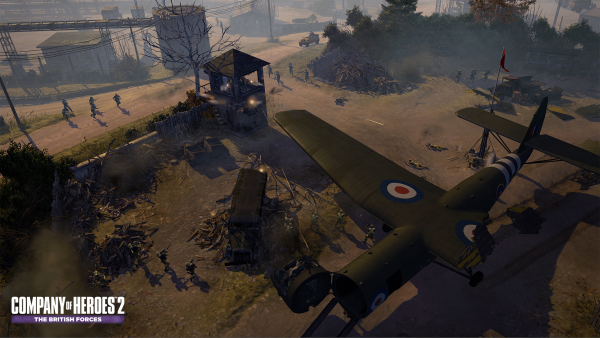 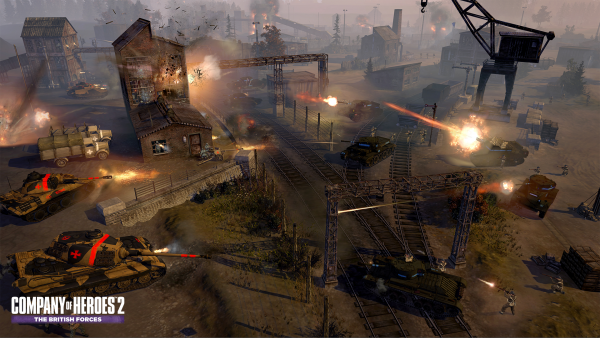 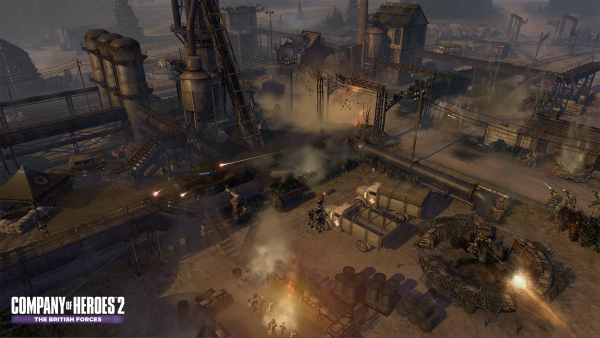 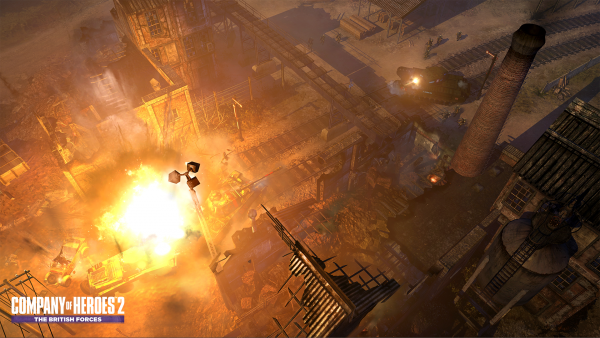 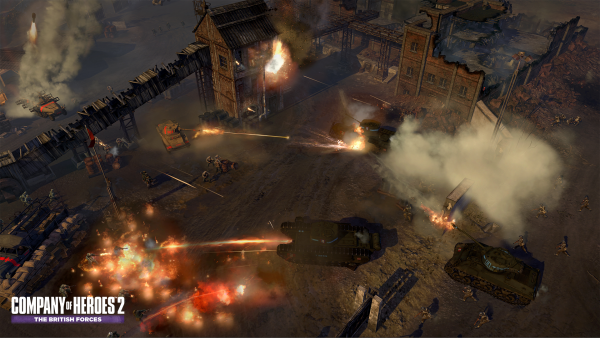