A Kickstarter for an RPG developed by former BioWare and pen-and-paper game designers will be launched soon.

Titled Mooncrest, the game is in development at the new studio Knightmayor. It was formed by Rick Burton, James Henley, Brian Ledden, and Jeff Visgaitis.

After generations of peace, whispers of an ominous threat are heard on the streets of Mooncrest. Can a mismatched pair of heroines overcome the challenges of their enemies and each other or will all end in ruin?

According to a features list provided by the developer, the game contains Dark Souls-style combat where “your wits will matter as much as your reflexes.”

Puzzles will be logic-based and players will be “rewarded” for their cleverness when solved.

A launch date for the Mooncrest Kickstarter hasn’t been announced.

Have a look at concept art for the project below. 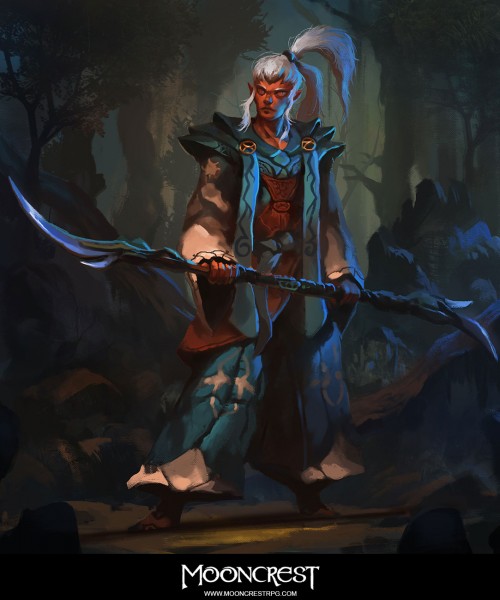 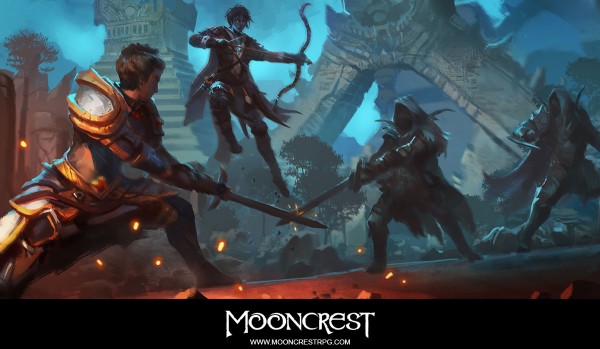 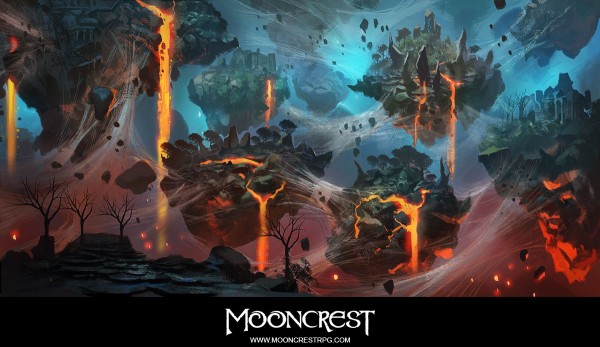 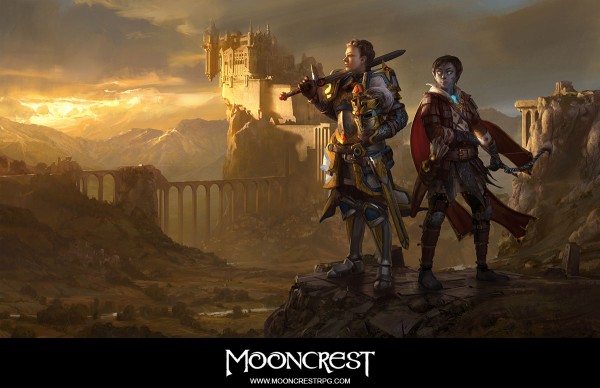 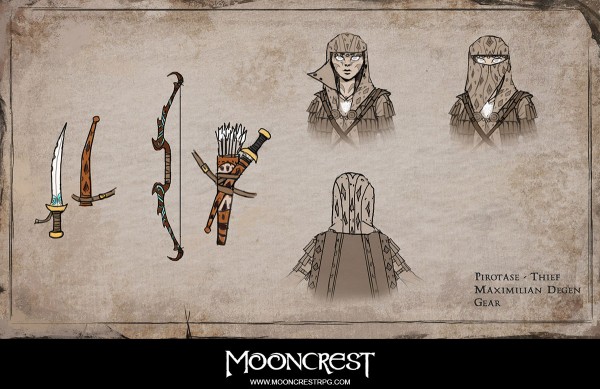 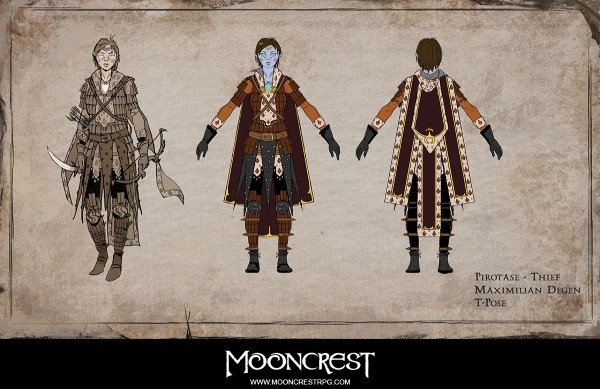 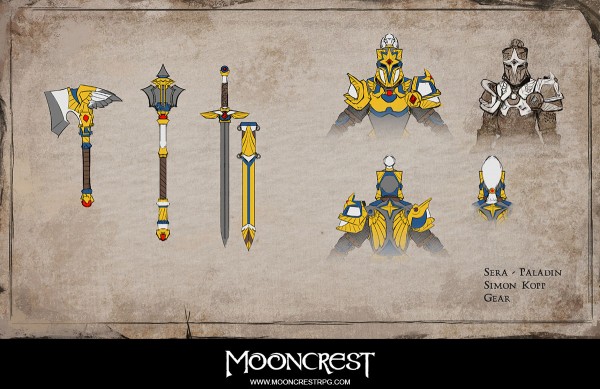 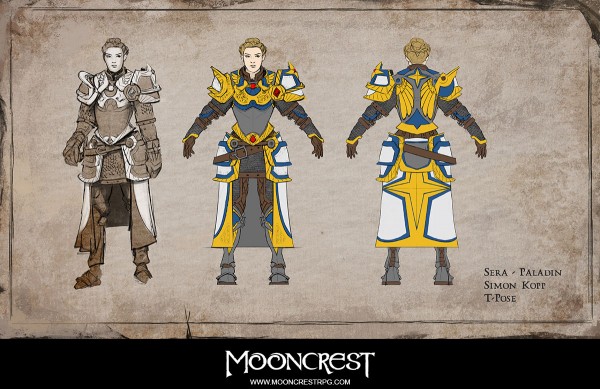 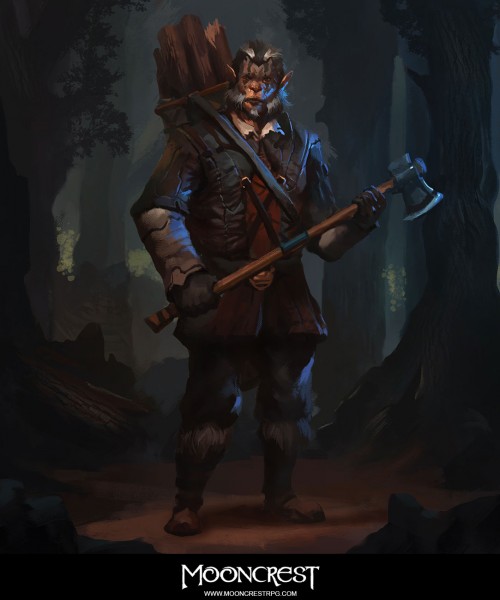