The first expansion to Never Alone will be released at the end of July.

In the new content, Nuna and Fox are in their sealskin canoe traveling around the coasts, rivers and lakes of Northwest Alaska. They will venture into open seas, swim through the ruins of a sunken village and paddle up the Noatak River on a mission to rescue a new friend from an unexpected foe.

Working together, Nuna and Fox will need to survive “swirling currents, fierce creatures and hidden underwater hazards of the Alaska coast.”

Never Alone: Foxtales will be available as downloadable content for Mac, PC, PlayStation 4 and July 28.

The game will be released on PS3 and PlayStation Vita this fall and recently made available on Wii U. 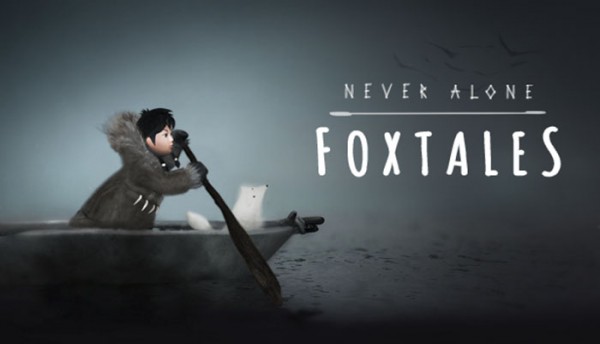 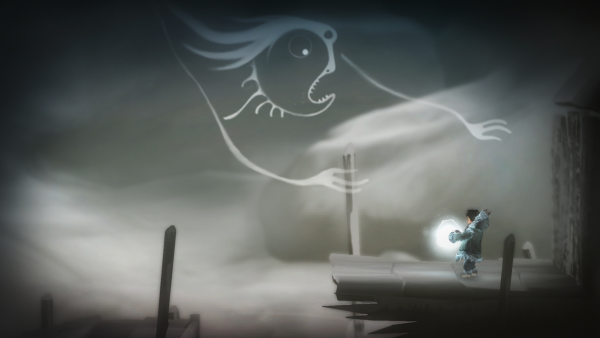 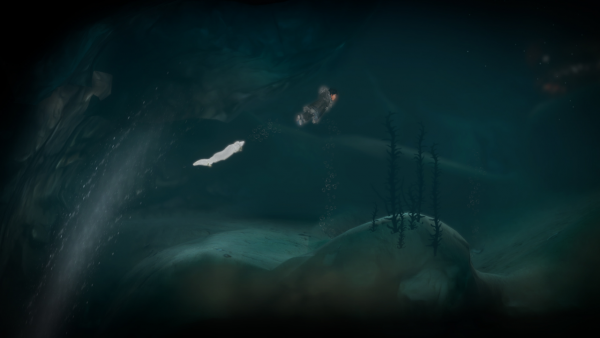 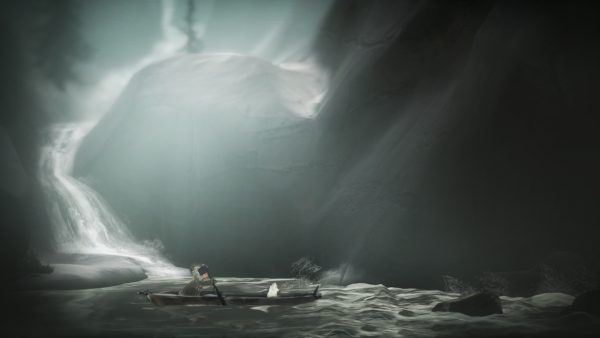 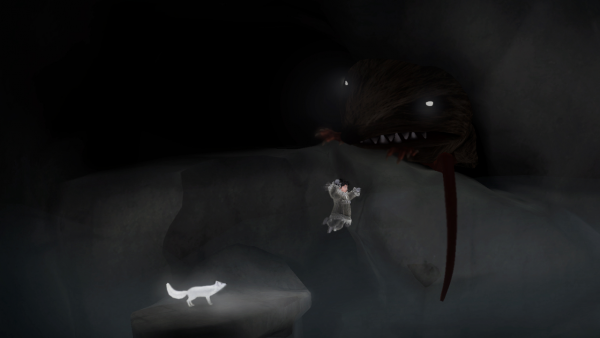 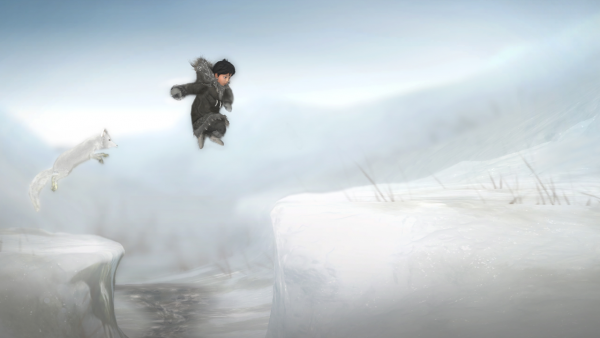 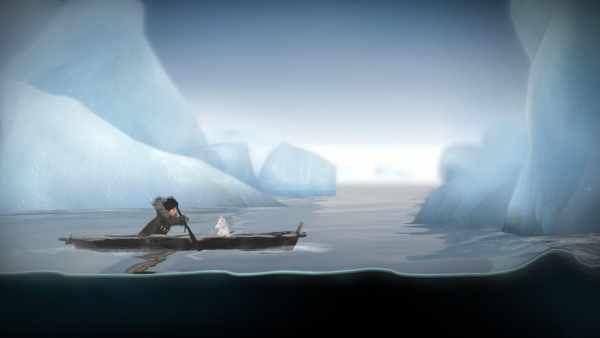