Game of Thrones: Episode 5 – A Nest of Viper will be released next week.

There’s only one episode left after this, so this is going to be a rather pivotal entry we imagine.

After teasing details on a release date for this week, Telltale has announced the release dates for each platform.

On Wednesday, July 22, it will be made available on Xbox 360 and Xbox One. Android and iOS users can download it the following day, July 23. 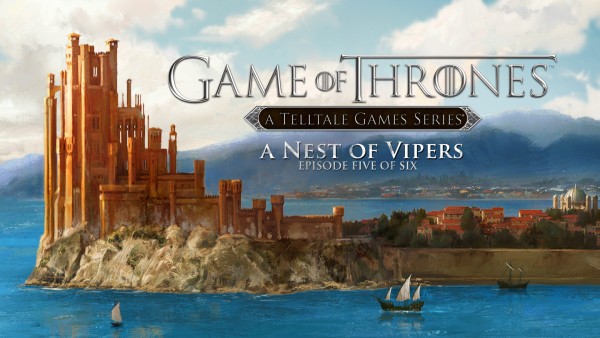 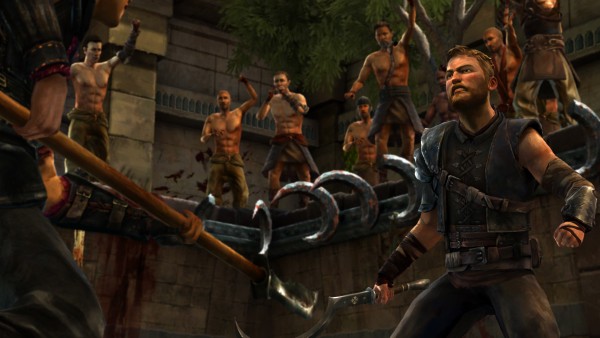 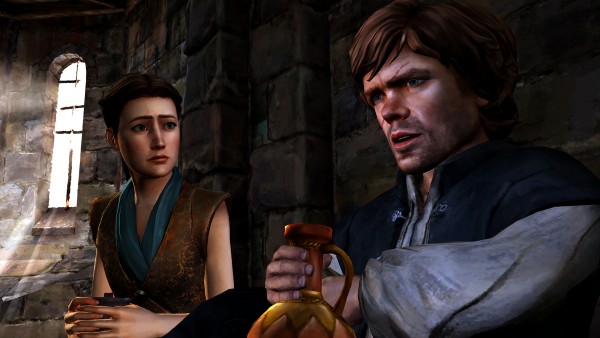 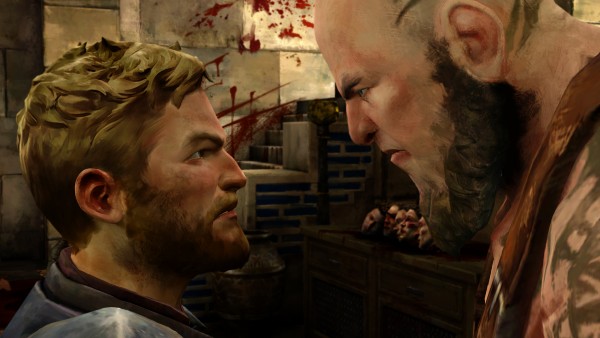 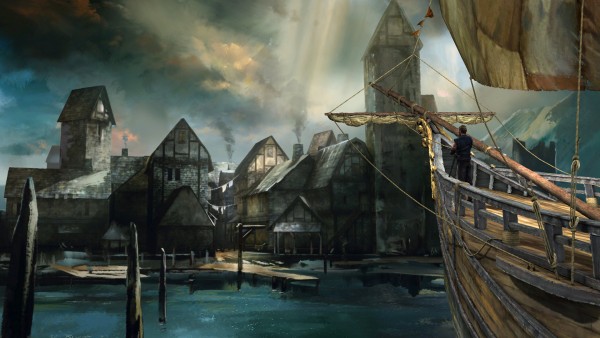 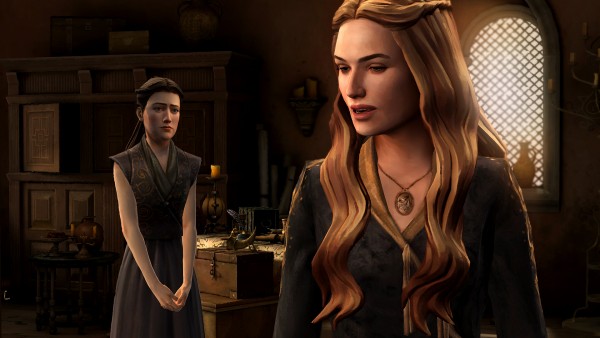