Another contender has stepped into the Street Fighter 5 ring.

It’s Ken Masters, and he’s a bit different than you remember.

Announced during Capcom’s Street Fighter 5 panel at Comic-Con (thanks, Gematsu), Ken’s be redesigned aesthetically and instead of having similarities to Ryu, his fighting style is more aggressive this time out.

He will make use of more “flashy combos” that dole out heavy damage, with V-Skills providing extensions to combos. Ken’s V-Trigger is called “Heat Rush” and his V-Skill, “Quick Step.”

The images below show him fighting on the London Stage in the game.

Yesterday, it was reported Street Fighter 3’s Alex and Urien as well as Street Fighter Alpha 3’s Karin Kanzuki and R. Mika would also be joining the Street Fighter 5 roster. We’ve yet to hear confirmation on the report.

Street Fighter 5 will be released on PC and PS4 during spring 2016. A PC beta is expected sometime this fall, and the PS4 beta starts on July 23. 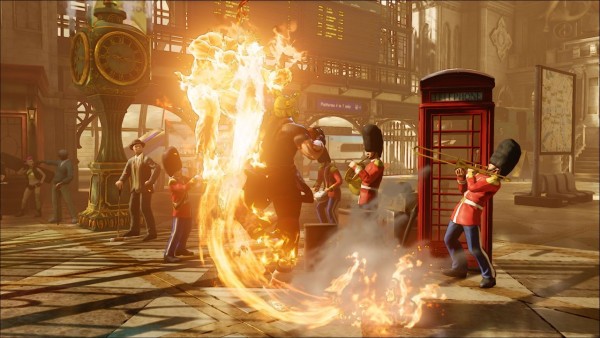 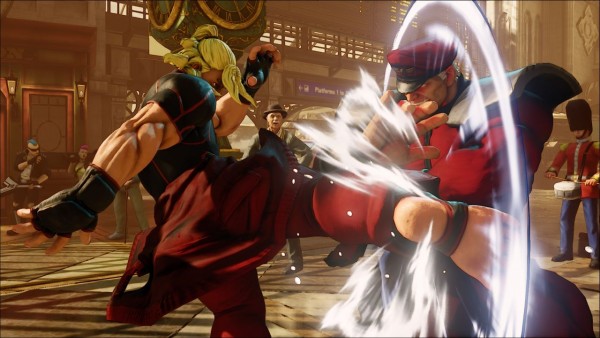 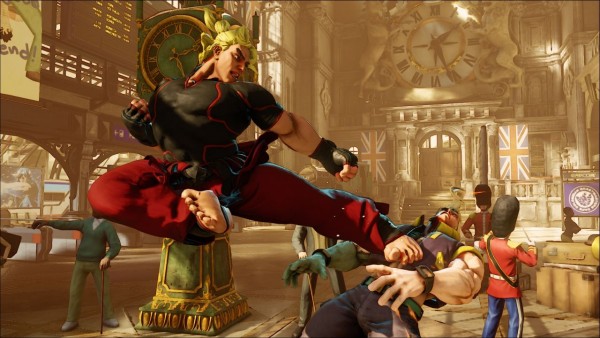 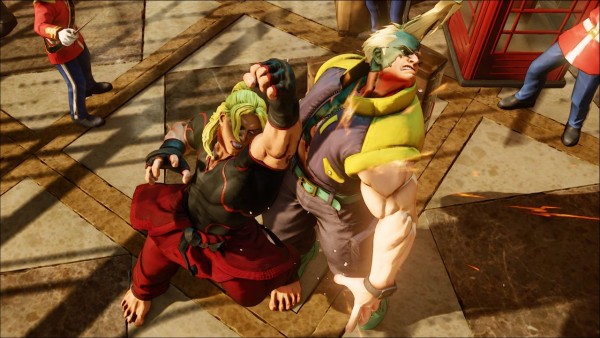 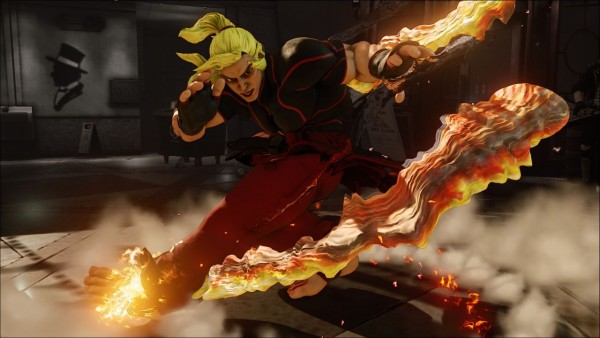 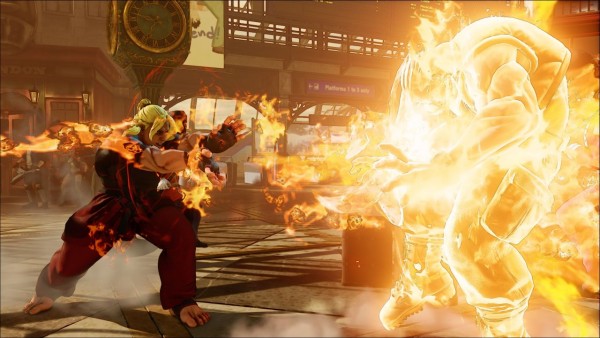 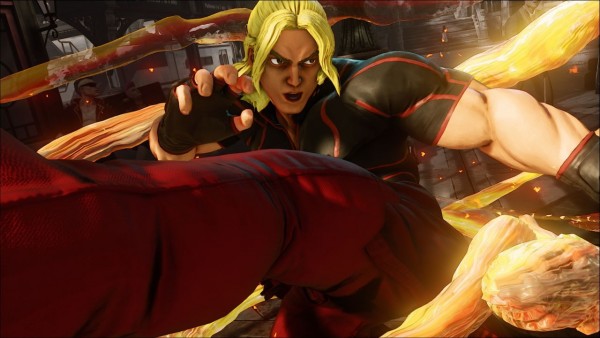 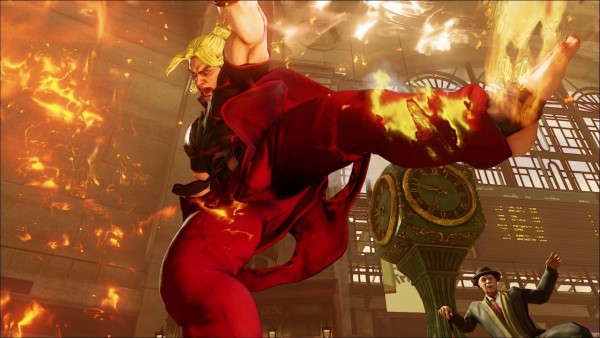 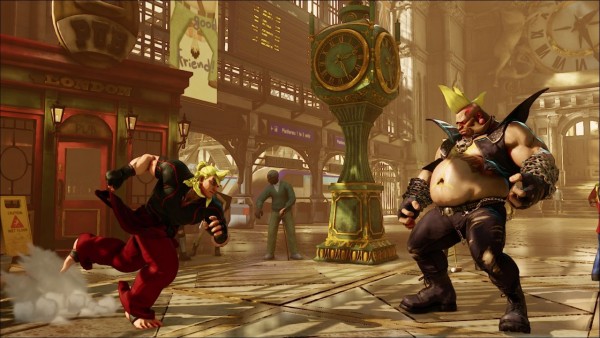 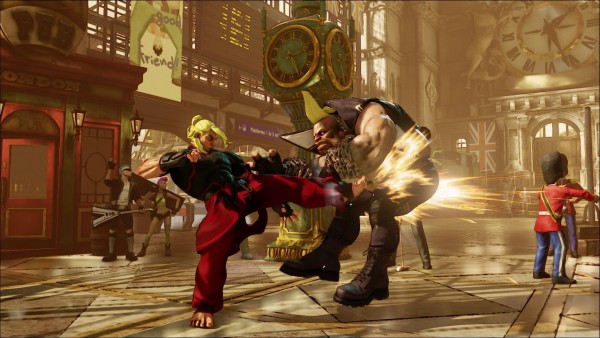 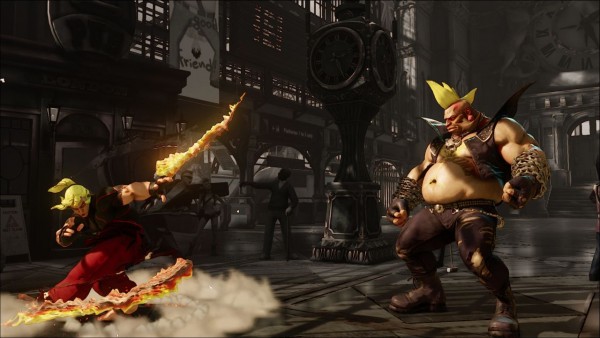 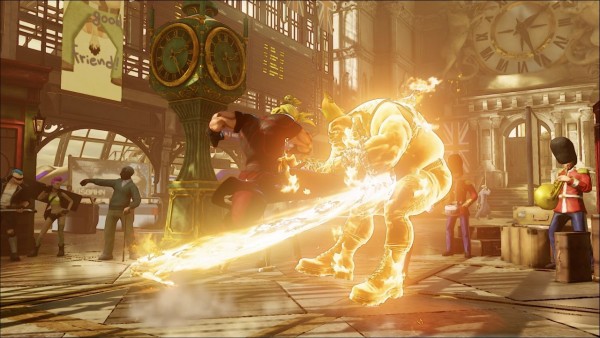 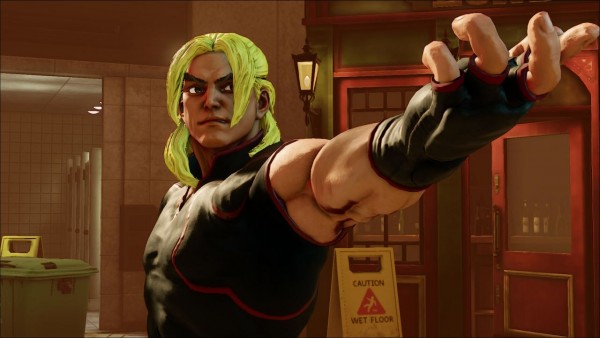 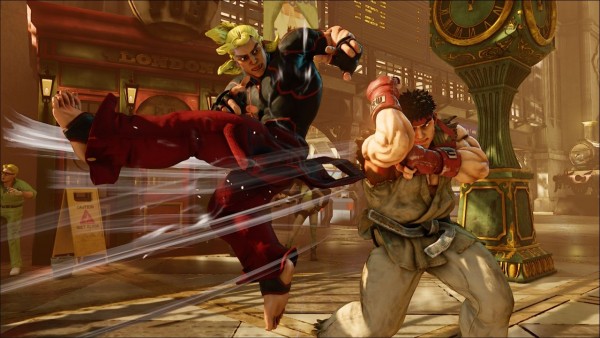 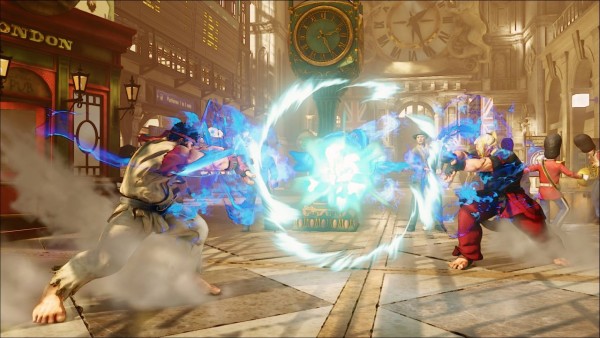