Super Mario maker is a game where you make Marios, and then play those Marios, or play other people’s Marios. “It is 2015 and everything is a remix.”

Look at this enormous pile of Super Mario maker screenshots and artwork Nintendo sent over after its E3 2015 presentation. Many of these were also delivered at 27MB+ bitmaps too large to display even across both of my screens. What on earth do they imagine we will do with them? Perhaps you need to print one out as a banner to carry behind a plane. Well tough, because I batch processed these, too.

Screenshots. Factsheet. Artwork. Digest the details yourself; we are too tired to dance for you. The newly-titled Super Mario Maker launches in September with a special 8-bit Mario Amiibo.

 The Mario experience of your dreams has arrived and is bursting with creativity… including yours! Play a near-limitless number of intensely creative Super Mario levels from players around the world. It’s easy enough to create your own levels with the Wii U GamePad controller that it may feel like you’re simply sketching out your ideas on paper, but you can now bring enemies and objects into a playable course in ways you could only dream of before. What was impossible in traditional Mario games is now impossibly fun, so let your imagination run wild! 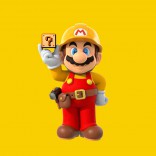 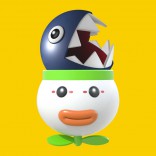 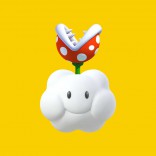 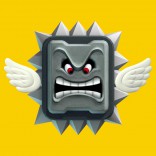 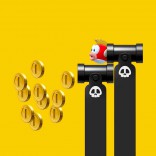 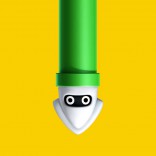 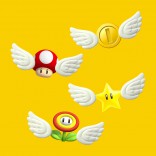 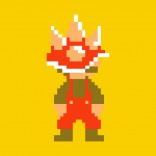 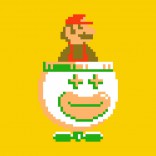 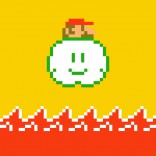 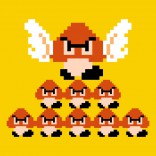 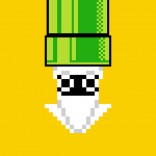 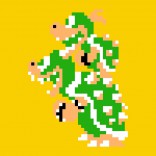 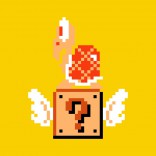 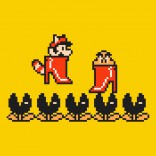 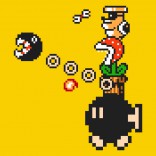 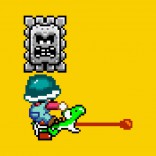 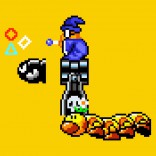 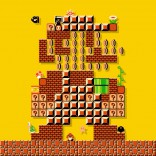