The grand finale for part one of Final Fantasy 14: A Realm Reborn’s Before the Fall arrives today via patch 2.5 for PC, PlayStation 3 and PS4.

The conclusion to the story comes ahead of the first major expansion, Heavensward, which is set for release this spring.

Today’s update contains two-thirds of the final main scenario quests as well as various challenges, new content, new crafting recipes, gear for gatherers and crafters, as well as the conclusion of the Crystal Tower quest line and The World of Darkness.

Have a look at screenshots and artwork for the update in the galleries below.

The patch notes can be found through the official Final Fantasy 14 website. 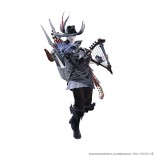 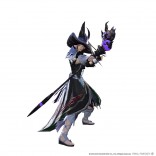 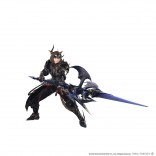 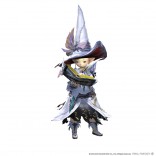 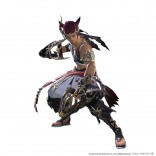 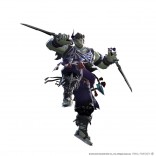 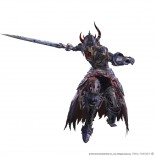