PDP is releasing new Nintendo character-themed controllers for Wii U which resemble those used with GameCube.

While Mario, Yoshi, Princess Peach and Luigi controllers are already available, you can now pre-order controllers based on Donkey Kong, Link, Samus and Wario, per Gamespot.

Unlike Nintendo’s GameCube controllers, PDP’s version will work with Wii U without needing a special adapter, which only works with Super Smash Bros. anyway.

Link, Samus and Wario are listed for a March 2015 release, while the Donkey Kong-themed controller has a December 31 release next to it.

Head to GameStop for more information on the controllers. 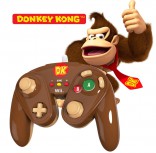 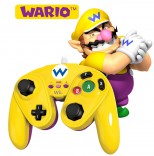 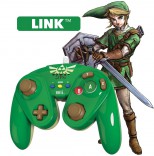 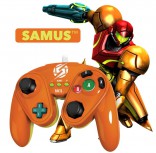