I want to know why there isn’t a Ponyta plushie on the storefront, Pokemon Company.

Despite my personal Pokemon preference, there is a load of Poke related goodness on PokemonCenter.com.

The online store features a plethora of official Pokemon merchandise such as the aforementioned plushies, along with accessories, hats, t-shirts, and other products.

To celebrate the online store’s launch, those in North America can pick up a special Poke Ball Pattern Vivillon via a wireless means for Pokemon X and Pokemon Y. The unique Pokemon has varying wing patterns with many based on a player’s region.

*Pokemon or a variation of Pokemon was referenced 12 times in this article and its headline. The sum does not include the references made in this sentence. 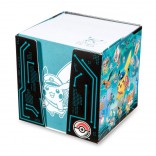 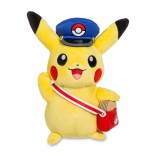 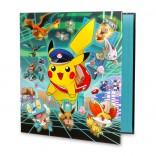 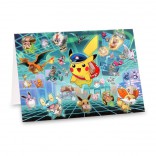 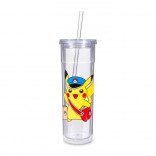 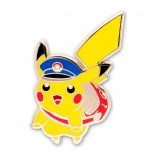 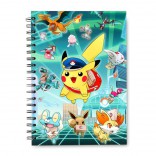