Hyrule Warriors has received a new batch of detailed character art, showing off Zelda, Impa, Link, Agitha and new comer Lana, among others.

It follows this awesome Princess Zelda combat trailer, in which she lays down a club sandwich of hurt upon several enemies. Check it out.

According to Nintendo, new fighter Lana is a, “sorceress with a deep knowledge of spells, monsters, and using spells on monsters. She’s very energetic and ready to give the war for Hyrule everything she’s got.

“Lana and Cia have an unspoken hostility, even beyond the normal anger that war brings out. Lana is fiercely determined to put a halt to Cia’s plans, even at the cost of her own life or happiness.

“Don’t underestimate Lana just because she’s usually so optimistic! Her natural athletic energy serves her well and allows her to quickly dive around her enemies and attack with her book of sorcery, which utilizes electrifying spells that her enemies never see coming.”

The new art is below, and also depicts Twilight Princess antagonist Zant, who can slice up enemies with his dual scimitars. Though unconfirmed, it sounds like Zant will be unlocked as a playable character at some point.

Hyrule Warriors will be slicing its way to Wii U on August 14. 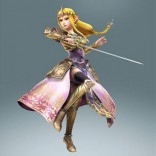 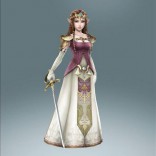 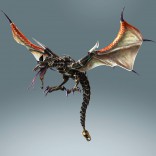 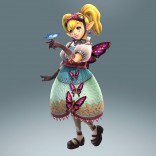 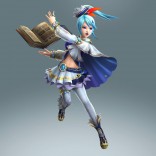 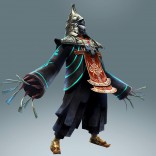 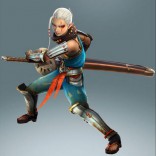 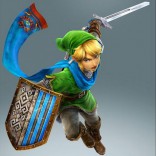 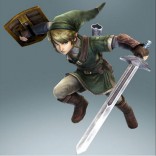 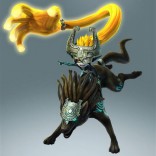