Metal Gear Solid 5: Ground Zeroes doesn’t come out until next week, however reports suggest that the game is already on sale in the United Arab Emirates.

Reports by a NeoGAF member suggest that Xbox 360, Xbox One and PlayStation 3 versions were the ones on sale early, with no mention of PlayStation 4 versions.

Here’s the image making the rounds – take it with a grain of salt-: 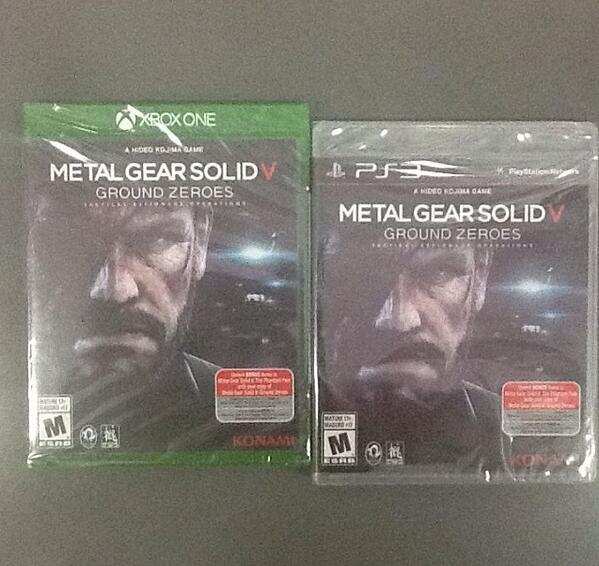