The five characters are listed below, courtesy of Gematsu:

Dynasty Warriors 8: Xtreme Legends arrives on all three platforms in North America on March 25 and in Europe and beyond in early April. Those who upgrade to the PS4 version can import their progress.

Below you’ll find videos and screens of the new characters, as well as character models showing off the new faces and alternate skins for existing cast members. 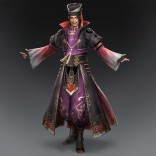 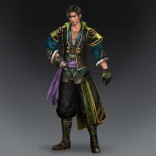 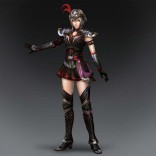 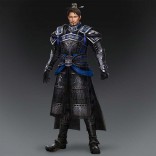 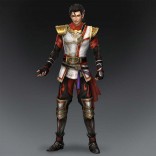 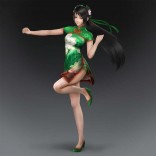 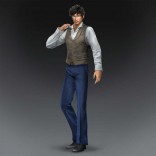 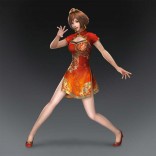 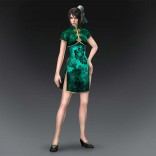 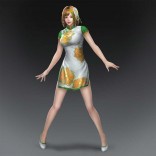 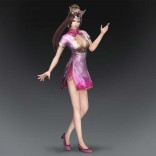 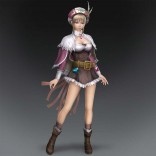 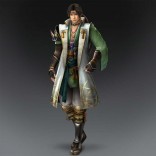