Toukiden: The Age of Demons pre-order bonuses and a release date have been announced for the PlayStation Vita title.

The game is set against a backdrop inspired by various historical periods of Japan, and tells the tale of “humanity’s last stand for survival,” as demons of various strength and size set out to destroy humankind. You, as part of the Slayers caste, must stop them at all costs.

Players will be able to make use of a character creation mode, use six different weapon types, each of which can be forged and upgraded and there will be 200 characters based on both fictional and historical Japanese figures. The souls of the figures will help players strengthen their team and defeat their enemies.

In Europe, those who pre-order through PSN will also receive the Mitama of Momotaro and the cat ears. Two additional pre-order DLC packs, one including the Mitama of Niijima Yae and the fox mask and one including two extra mission collections will be available. These will be available through Game, Amazon and independent retailers through Centresoft.

Toukiden: The Age of Demons, will be available in stores on February 11 in North America and February 14 in Europe.

Screenshots and artwork are below. 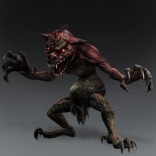 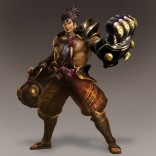 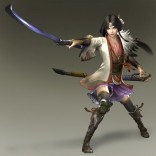 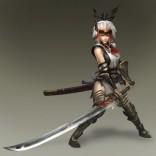 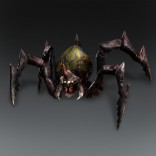 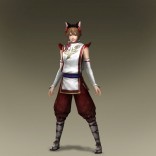 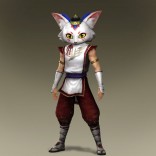 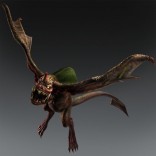 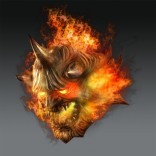 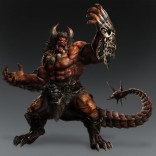 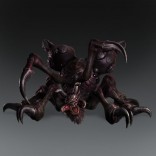