Super Mario 3D World has been confirmed for a December release on Wii U, along with four-player co-op and an all-new cat suit.

It’s another platformer similar to Super Mario 3D Land on 3DS, but this time it includes four-player multiplayer with Mario, Luigie, Peach and Toad all chipping in to save the day. Players can now wear a new cat suit that can be used to climb up walls and you can even hack at foes with the costume’s claws.

It’s out on Wii U this December, and we’ve got screens here: 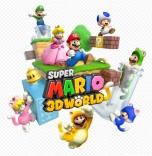 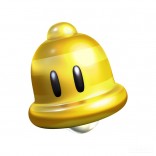 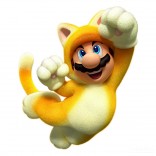