Tecmo Koei has released the usual bevy of screenshots for Dynasty Warriors 8, and also as usual: the locations are lovely and the character renders interesting. Brenna would heartily approve. Feast your eyes below. Dynasty Warriors 8 will release on July 12 in the UK and on July 16 in North America for PS3 and Xbox 360. 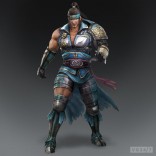 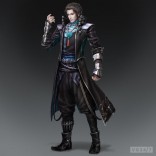 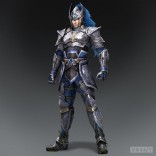 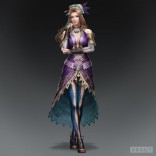 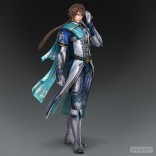 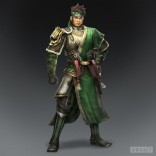 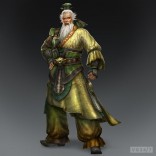 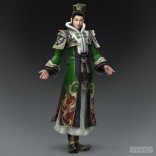 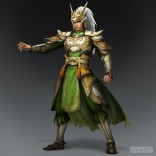 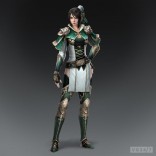 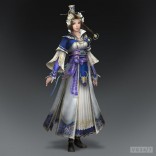 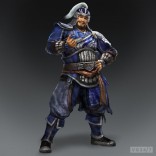 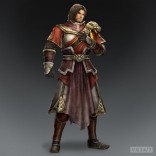 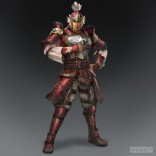