Tecmo Koei has announced Dynasty Warriors 8 will be released in July in the UK.

The game follows the stories of the kingdoms of Wei, Wu, Shu and Jin through the actions of “historical military and political figures of the time,” as they fight to gain control over the Three Kingdoms of China. However, this time out, the game merges numerous replay elements like multi-endings and extra modes with “synergies between action and game systems.”

Loads of screenshots and some box art are below. 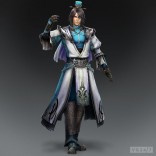 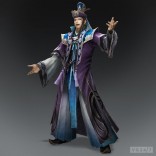 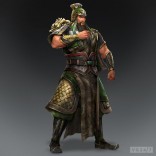 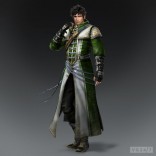 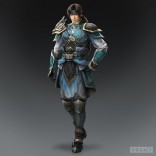 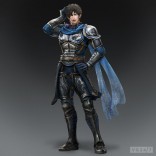 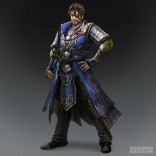 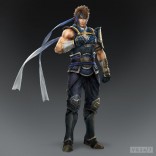 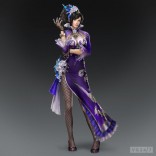 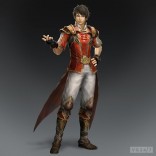 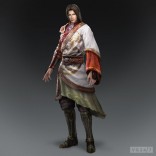