Wreck-It Ralph is the incoming animated movie from Disney. It stars Ralph, an arcade game villain who gets fed up of being the bad guy, so he sets off through other games in an attempt to find a new purpose. The game of the movie of the game (yep) is coming to 3DS, Wii and Wii U, and it has received some art. Get the shots below.

Also, if you haven’t done so already. Watch the film’s trailer. It’s ace. 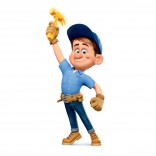 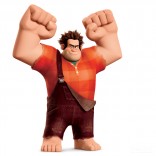 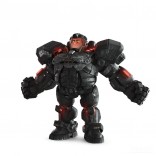 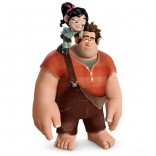 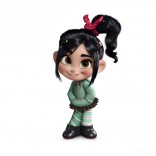