Transformers: Fall of Cybertron has new screenshots available which show off the Dinobot Destructor Pack DLC which lands next week. The content adds Dionbots to the game’s competitive multiplayer mode and allows players to channel their inner Grimlock, Slug, Snarl, and Swoop. The dinobots are a tyrannosaurus-rex, triceratops, stegosaurus, and pteranodon, respectively, and you can see them for yourself below. The Dinobot Destructor Pack will release on PC, PS3, and Xbox 360 on September 11. 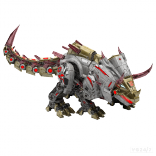 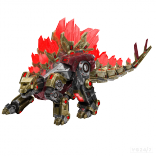 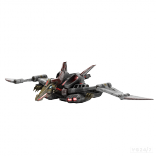 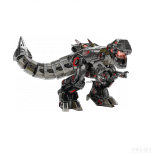