Calibur11 has announced its Mass Effect 3 Collector’s Edition Vault will come with DLC.

Players can get their first look at Calibur11’s exclusive Mass Effect 3 Vault Reinforcement Pack upgrade and customisation system in the multiplayer demo of the game.

There are two ways for players to earn Reinforcement Packs for use in the multiplayer demo: via in-game credits earned by completing objectives in the demo co-op missions or by participation in the Mass Effect 3 Recruitment Program.

In the DLC, Commander Shepard’s chest piece “bares the worldly recognised ‘N7 logo’ and comes with its own numbered Certificate of Authenticity and code that can be redeemed for the bonus items in Mass Effect 3 Multiplayer.”

The ME3 Calibur11 set features a controller/headset cradle and a light up N7 logo. 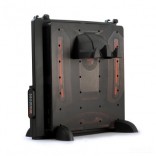 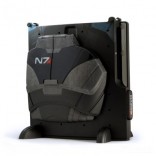 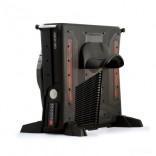 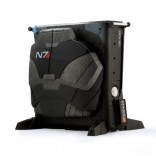