Activision has announced Skylanders Giants, a follow-up to the kids’ IP Skylanders Spyro’s Adventure, which will debut at the North American International Toy Fair next week in New York.

Skylanders Giants builds on the same fundamentals of the first game by merging physical and virtual realms with a line of cross-platform toy figures with “brains.”

The next installment of the franchise features new: characters, challenges, a story-driven adventure, and advanced integration across console, handheld, mobile and online.

The title is in development with Toys For Bob, an Activision studio located in Novato, California and will be released in the fall. 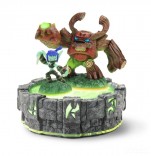 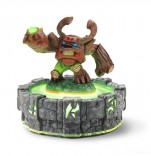